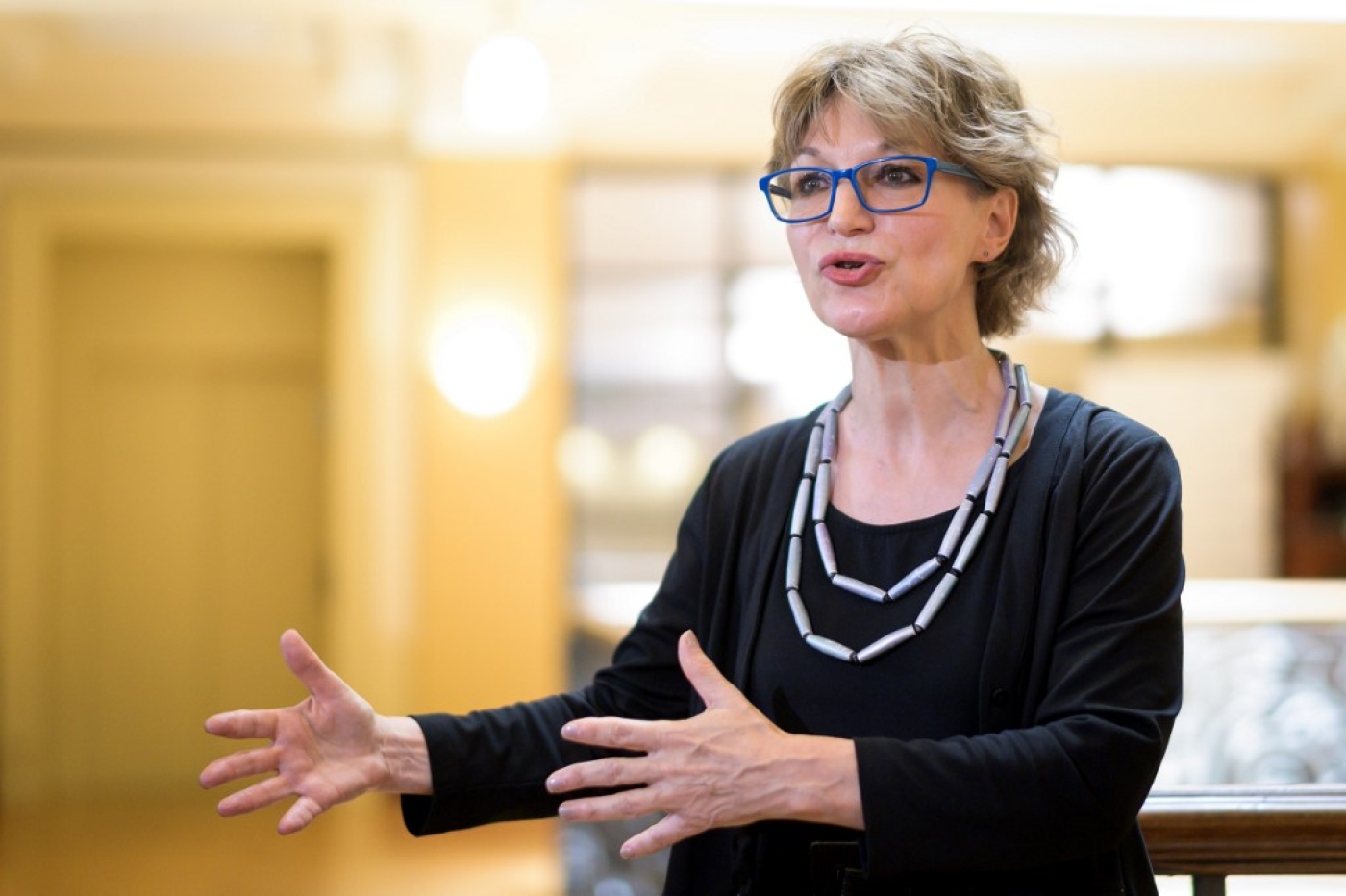 It is inconceivable that the operation to kill Jamal Khashoggi could have been implemented without Saudi Crown Prince Mohammed bin Salman being aware that a mission was being launched, a United Nations human rights investigator said on Wednesday.

In what is the fullest public account to date of Khashoggi’s final moments and death inside the Saudi consulate in Istanbul, investigator Agnes Callamard detailed what she called a logistically complex operation to murder the Saudi journalist.

"The operation involved multiple flights, including two private jets, one under diplomatic clearance. It entailed training, with two Saudi attaches from Istanbul flying to Riyadh for 'top secret', 'urgent' training and preparation, and it required planning and execution in Istanbul," the UN's special rapporteur for extrajudicial killings wrote in a report for the Human Rights Council.

“Deceptive countermeasures appear to have been taken, such as the suggestion that tickets should be booked for family members on the trip to Riyadh and the use of a tourism company to book Istanbul hotels with a 'sea-view' for the team of Saudi officials,” the report said.

All this pointed to a special operation to kill Khashoggi, the report said.

The report trashes Saudi claims of an attempted rendition gone wrong. She concluded that the decision to murder Khashoggi was taken before two of the most important members of the murder squad, its leader Maher Mutreb, and Salah Tubaigy, the forensic pathologist who cut the body up, flew out from Riyadh.

The sound recording of Khashoggi’s killing, details of which were first reported by Middle East Eye, provided by the Turkish authorities revealed that Mutreb and Tubaigy could be heard discussing dismembering Khashoggi before he had even arrived at the consulate, referring to him as the “sacrificial animal”.

Callamard said the evidence of premeditation “weighs strongly” against any claim of accidental death.

“In the tape that the Special Rapporteur heard of Mr Khashoggi’s killing, Mr Khashoggi did not start screaming. There were no expressions of surprise or shock at his death among the Saudi officials present at the scene. There were no sounds or words that suggested an attempt to resuscitate him.”

The report reveals too the central role played by Saud al-Qahtani, the crown prince’s closest confident, in other abductions including the interrogation of the Lebanese Prime Minister Saad Hariri.

The special rapporteur reveals she was informed that Qahtani was one of two officials who “personally interrogated and threatened” the Lebanese prime minister during an interrogation that took place in a private residence on the compound of the Ritz-Carlton hotel in Riyadh in November 2017 in an attempt to force him to resign.

“People close to the incident suggested the prime minister had been the victim of 'psychological torture' and treatment which may amount to cruel, inhuman and degrading,” the UN report said.

According to another person interviewed during Callamard’s inquiry, Qahtani was personally involved in the arrest and torture of women activists in Saudi prison.

“Two have allegedly stated that Saud al-Qahtani was physically present during their torture,” Callamard wrote.

According to an official communication from Special Procedures of the Kingdom of Saudi Arabia, Qahtani told one of the women: "I’ll do whatever I like to you, and then I’ll dissolve you and flush you down the toilet."

Qahtani has not been charged with any crime either in relation to Khashoggi or anyone else, and continues to work closely with the crown prince, according to insider accounts. 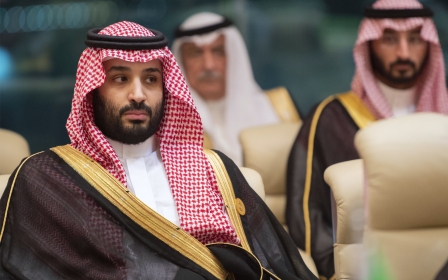