US in March barred laptops in cabins of direct flights to US from 10 airports in Turkey, Middle East and North Africa 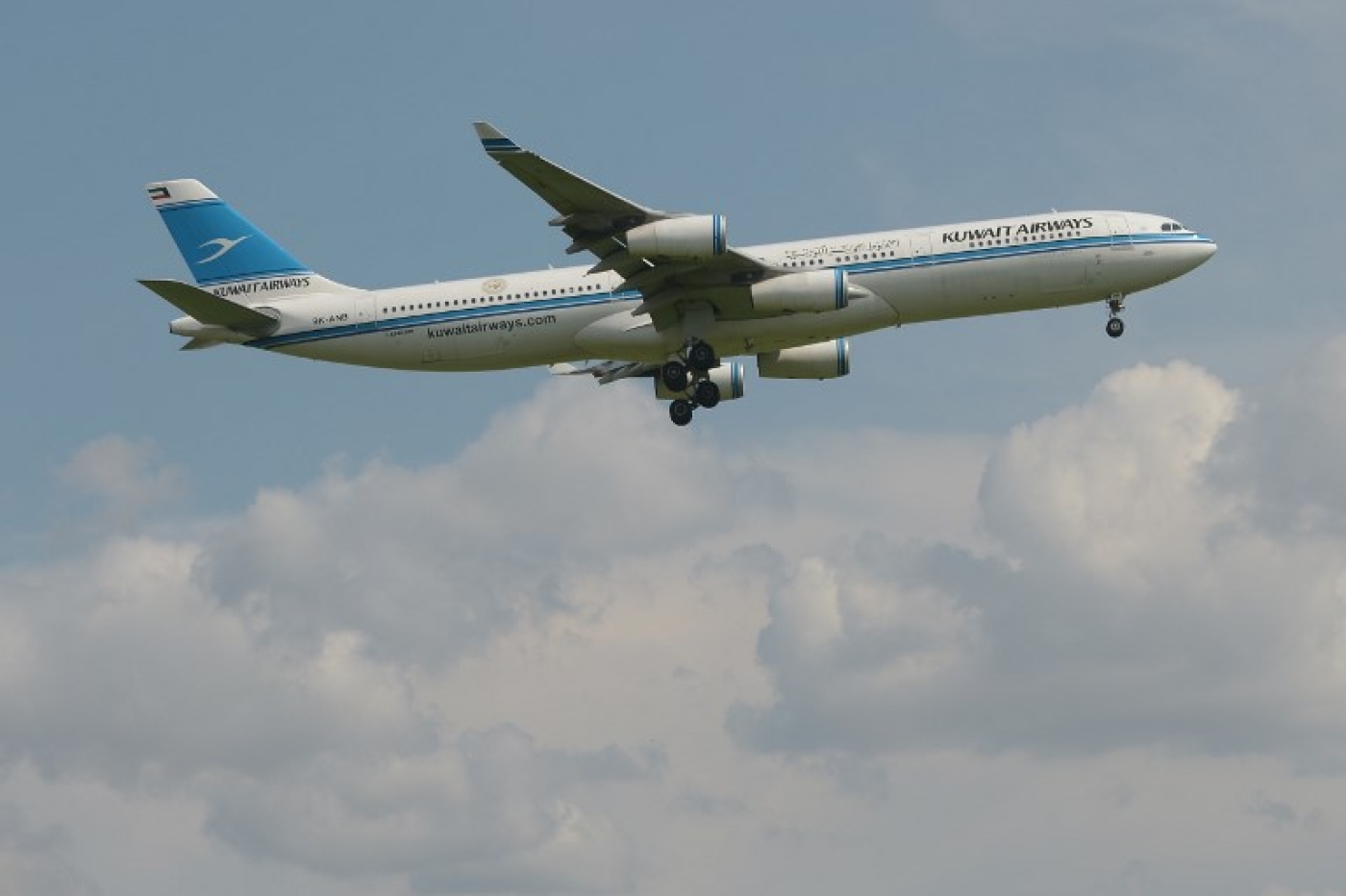 Kuwait Airways said on Sunday that a ban on laptops and tablets in the cabins of its US-bound flights had been lifted by Washington.

"Now our passengers flying from Kuwait International Airport to in #NY will be able to use all of their personal electronic devices," the emirate's flag carrier said on Twitter.

The United States in March barred all electronic devices larger than a mobile phone in the cabins of direct flights to the US from 10 airports in Turkey, the Middle East and North Africa, only allowing them in hold luggage.

The ban was brought in after intelligence officials learned of efforts by militants from the Islamic State group to produce a bomb that could be hidden inside such devices.

For the same reason, Britain also banned similar-sized electronics from the cabins of direct flights from six countries.

Etihad Airways last week became the first airline to benefit from the lifting of the ban, with flights from the airline's base in the Emirati capital Abu Dhabi no longer affected.

Dubai-based Emirates, Turkish Airways, Qatar Airways and Saudi Arabia's national airline have all said their passengers are now allowed to bring personal electronics on board direct flights to the US.

Kuwait Airways passengers flying to New York will be able to use personal electronic devices on board https://t.co/GsNHTjb4hn