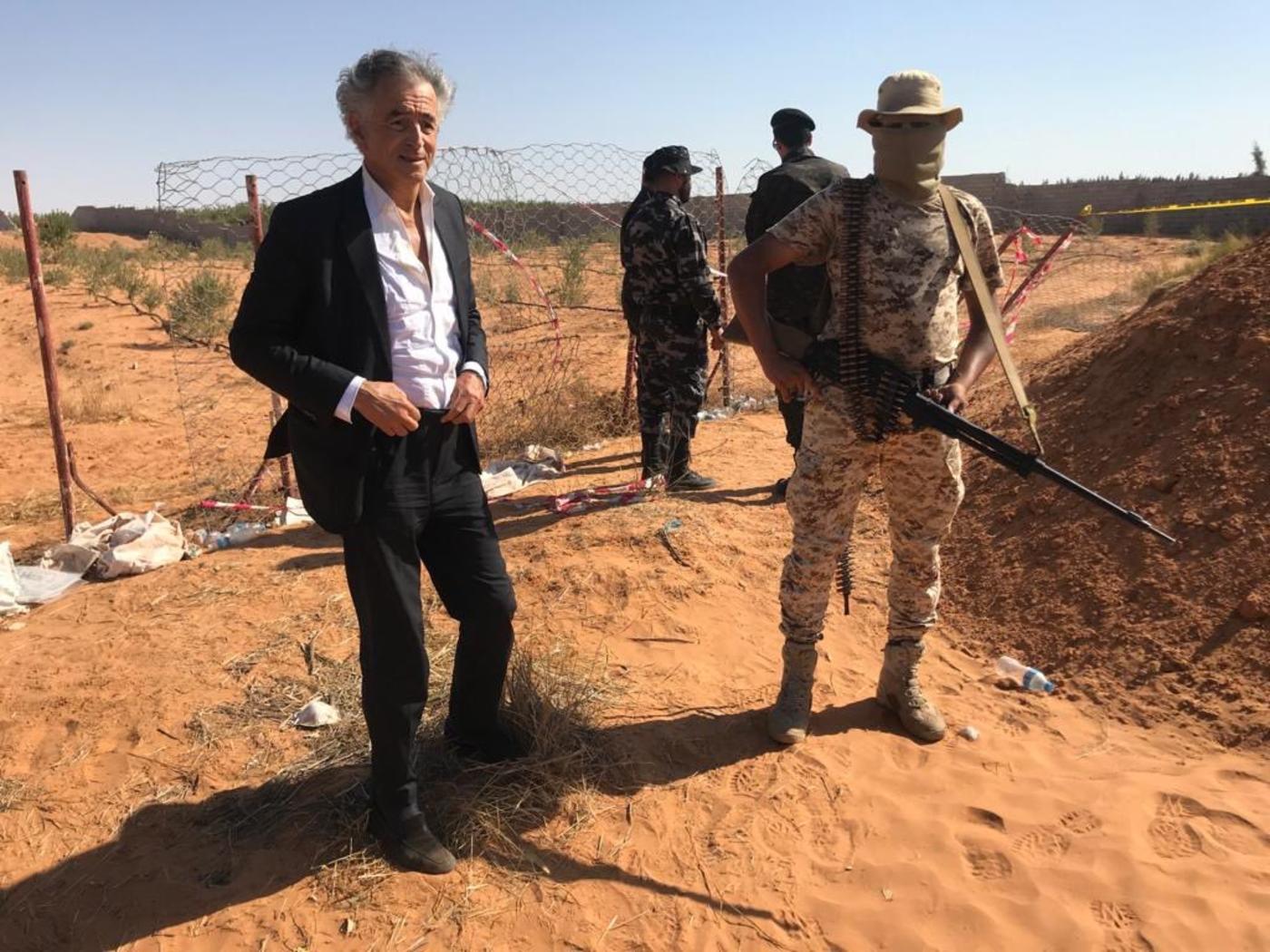 Libya's UN-recognised government has disavowed a visit by French writer Bernard-Henri Levy, a champion of the 2011 Nato intervention that helped topple the regime of Muammar Gaddafi and whose standing has plummeted since the uprising.

The visit by Levy, who said he was on a journalism assignment on behalf of the Wall Street Journal, has triggered uproar in the country, with some blaming the government for inviting him.

"The government has not officially invited any journalist to visit Libya," Libyan Interior Minister Fathi Bashagha said on Twitter, after a programme published by Libyan media appeared to show that Levy planned to hold talks with him. "A visit by a journalist without an official invitation from the government has no political overtone and public opinion has the absolute right to react to any public event," Bashagha said.

Levy flew into Libya's government-held third city Misrata in a private jet on Saturday and told a pro-government television channel he was on assignment for the WSJ. He said he planned to visit the town of Tarhuna, where government forces have uncovered a mass grave they say contains the bodies of civilians executed by forces loyal to eastern commander Khalifa Haftar.

But armed groups loyal to the government said they had prevented Levy from entering Tarhuna on Saturday.

In tweets accompanying photographs of himself flanked by masked gunmen in military uniforms, the French intellectual said he had visited the "killing field" in Tarhuna, where 47 people, including children, had "suffered martyrdom from pro-Haftar proxies".

"Just after my reportage on the killing fields. These are the true Libyan police who protect free press. So different from the thugs who tried to block my convoy on my way back to Misrata," he wrote in a caption.

He said a full account of what had happened would be published soon.

In 2011, Levy performed a key advisory role in the decision by the then French president, Nicholas Sarkozy, to join a Nato coalition supporting Libya's rebels with air strikes against Gaddafi and his loyalists.

Across Libya, the euphoria of the Nato-backed rebellion has long since faded as fighting has raged on between rival governments and feuding militias.

In the government-held west of the country, France is widely resented for the political support it has given Haftar, whose forces dominate a rival administration in the east. 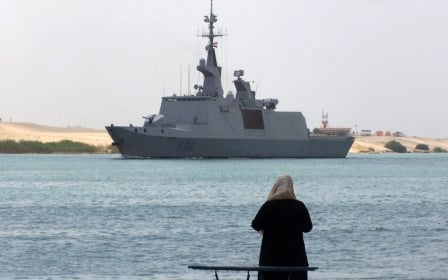