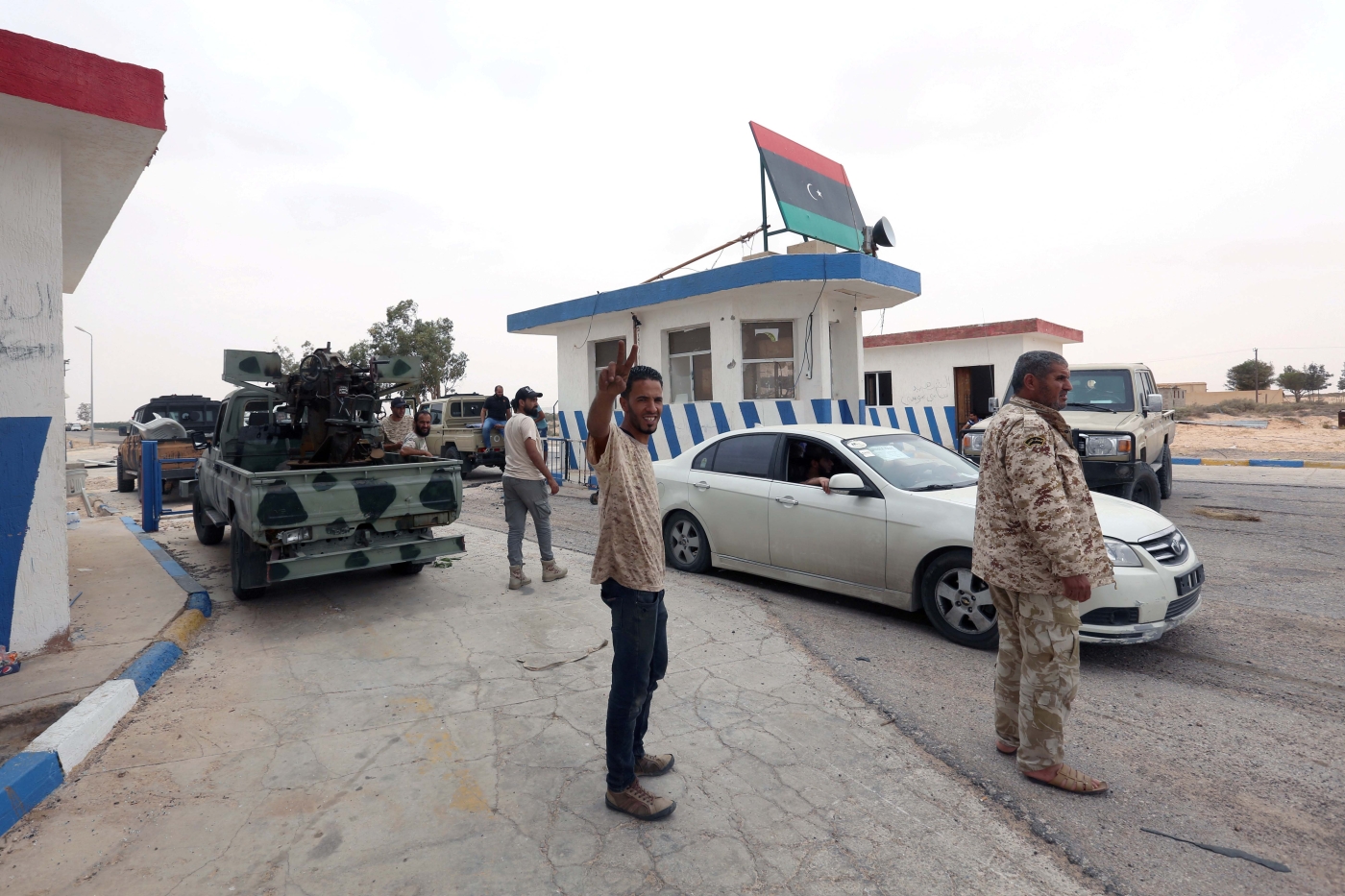 Libya's Government of National Accord (GNA) on Friday took back parts of southern Tripoli from the eastern-based forces led by commander Khalifa Haftar, adding to a series of recent losses to his 13-month campaign to seize the capital.

Fighters linked to the internationally recognised government, based in Tripoli, said they had advanced into several districts in the capital and overran a Libyan National Army (LNA) military camp.

The LNA, however, said it had already withdrawn from those areas in a humanitarian gesture for Ramadan. 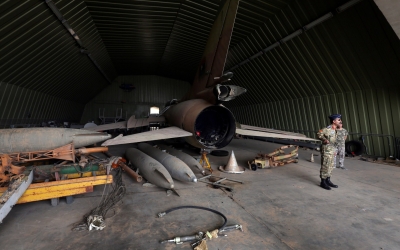 In recent weeks, the GNA has made significant progress, with the help of Turkey, by capturing the strategic Watiya air base and forcing Haftar's LNA to announce a partial withdrawal from the Tripoli frontlines.

Haftar's forces withdrew as much as three kilometres from all frontlines on Wednesday, dealing a huge blow to their attempt to capture the city.

In addition to the eastern airbase, the Tripoli government forces took the town of Asaba, which lies on the route to the largest remaining LNA stronghold in northwestern Libya, Tarhouna, which has now become the focus of the conflict.

The United Nations mission in Libya said it was monitoring the mobilisation around Tarhouna with "great concern", and warned all parties against any acts of retribution.

Haftar's forces - backed by Egypt, Russia, and the United Arab Emirates - vowed to retaliate with an air campaign.

Turkey, which intervened earlier this year by providing the GNA with military support and fighters, has said it is "well prepared" to defend its bases, and would respond appropriately to any attacks on Ankara's interests in Libya.

The LNA launched its campaign to take Tripoli last April, initially making inroads before reaching a stalemate with GNA forces.

Haftar's forces have been receiving military equipment from Egypt and the UAE since 2014, and have been using aging Soviet-era jets from the military of Muammar Gaddafi, who was toppled in 2011.

Last year, Middle East Eye reported that as Haftar's offensive against Tripoli began, the LNA had about 15 operational aircraft: eight MiG-21s (one was shot down over Tripoli by a Chinese-made air defence system), three MiG-23s, two Su-22s and two Mirage F1s.

It also maintains for training an L-39, a Czechoslovakian-built jet, which made its first flight in 2018 after more than 31 years in storage.

Thousands of Russian and Sudanese mercenaries, as well as Syrians, are also aiding Haftar, according to Western officials.

After the recent LNA losses suffered at the hands of Turkish and GNA forces, Mada Masr reported earlier this week that Egypt and the UAE had decided to abandon Haftar, saying the renegade commander was "on his way out". 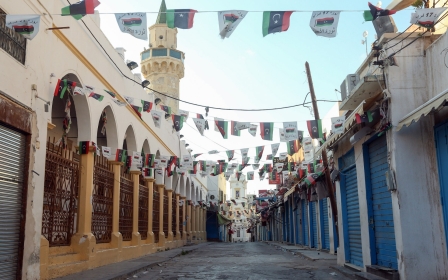 Libya Crisis
The rise of the 'Madkhalists': Inside Libya's struggle for religious supremacy 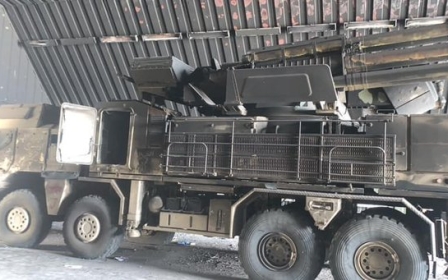 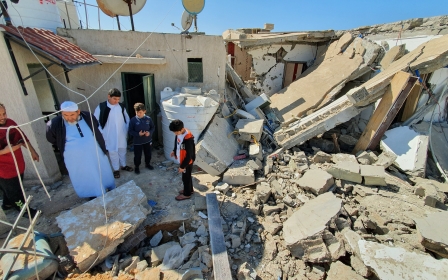