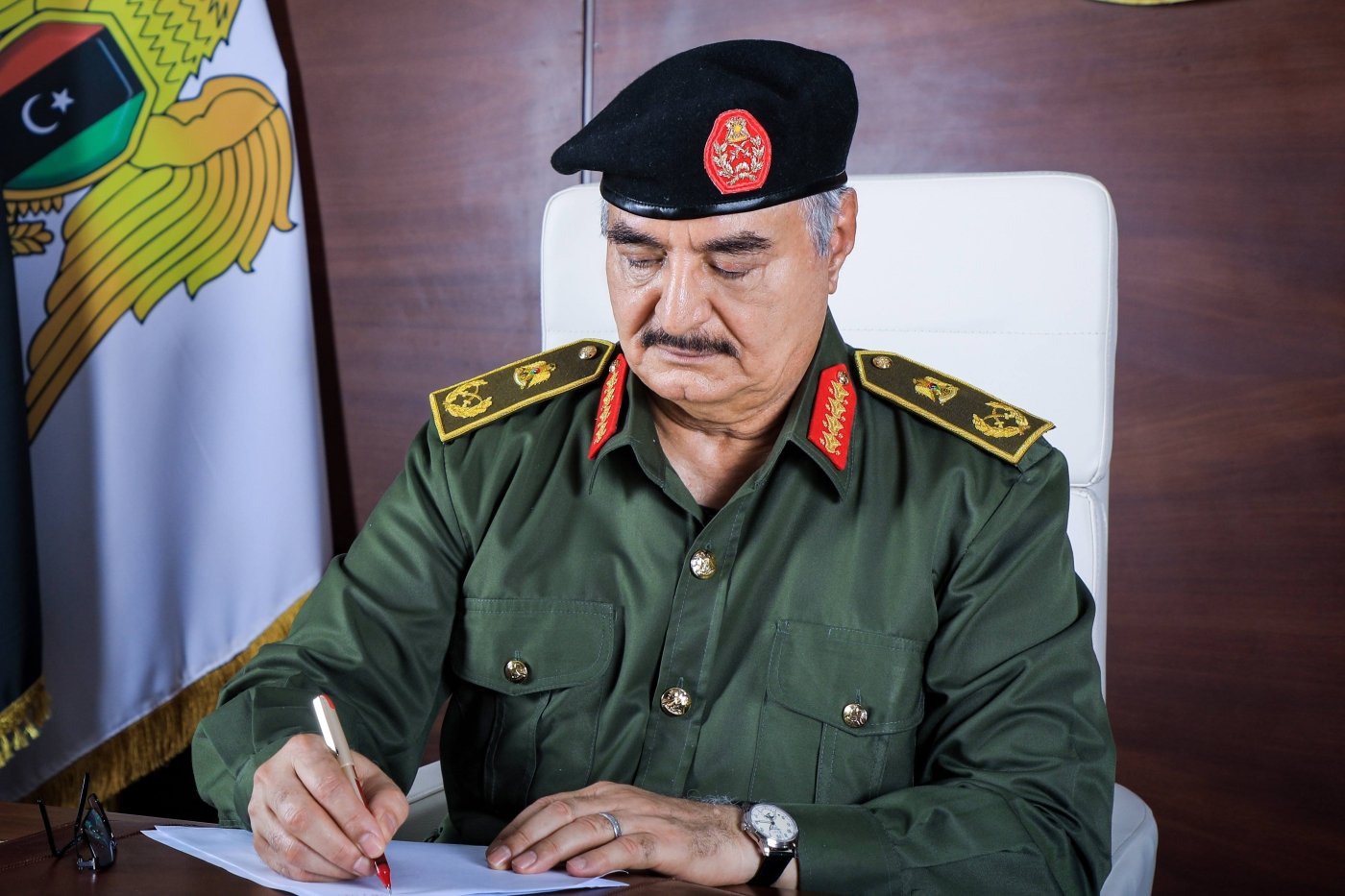 Libya's eastern commander Khalifa Haftar called on his fighters to "drive out" Turkish forces backing the UN-recognised government, calling Ankara a "coloniser" as talks drag on to end a long-running war in the north African country.

"There will be no peace in the presence of a coloniser on our land," Haftar said in a speech on Thursday to mark Libya's 69th anniversary of its independence from Britain and France.

"We will therefore take up arms again to fashion our peace with our own hands... and, since Turkey rejects peace and opts for war, prepare to drive out the occupier by faith, will and weapons."

His comments came as the head of the Government of National Accord (GNA) in Tripoli, Fayez al-Sarraj, called on Libyans to "turn the page on disagreements to achieve stability".

Sarraj said the only way for this to be possible was to achieve "solidarity between political forces".

Libya, a big oil producer, has been plagued by a series of crises since a Nato-backed uprising toppled longtime leader Muammar Gaddafi in 2011. The country is currently split between two rival administrations: the GNA, led by Sarraj, and the House of Representatives based in the eastern city of Tobruk, which is allied with Haftar.

Haftar, backed by the United Arab Emirates and Egypt, has taken over most of the eastern part of the country, and between April 2019 and June 2020, his Libyan National Army (LNA) staged a brutal assault on Tripoli in an attempt to seize the capital from the UN-recognised GNA.

Still, the offensive faltered amid fierce resistance from the GNA and its allies, including Turkey.

A ceasefire signed in October under the auspices of the UN has allowed the rival parties to return to the negotiating table.

Sarraj said elections slated for 24 December 2021 were an "historic opportunity that should not be missed".

Turkey's parliament passed a measure this week to extend the deployment of its troops to Libya by 18 months.

Earlier this month, Haftar's forces intercepted a Turkish cargo ship and towed it to the port of Ras al-Hilal, east of Benghazi, before releasing it following the payment of an undisclosed fee.

In the US, multiple Libyan families have filed lawsuits against Haftar, targeting his properties and assets in the country, accusing him of torture and war crimes. 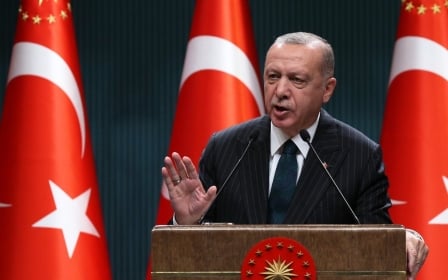