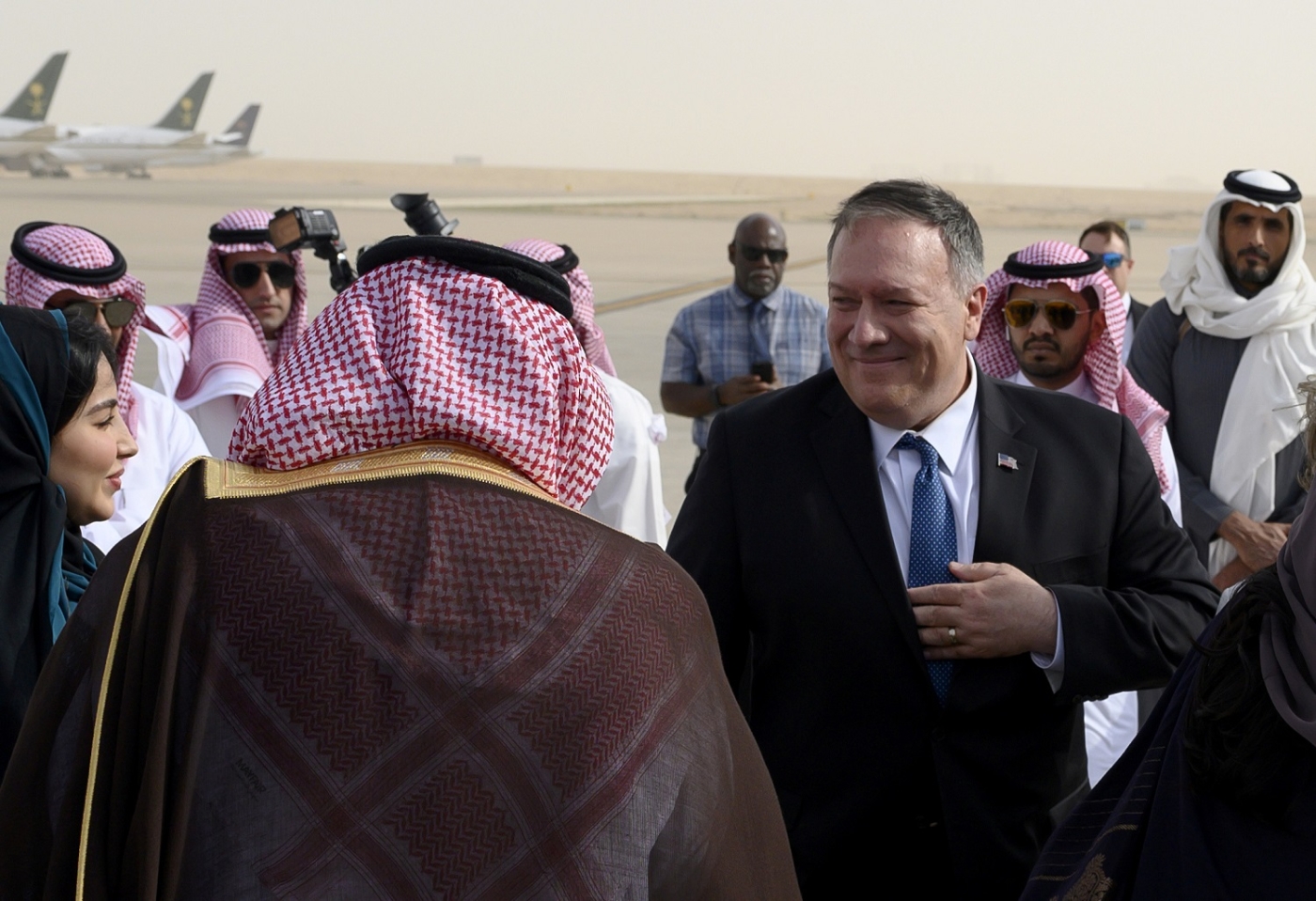 US Secretary of State Mike Pompeo said he plans to raise concerns about human rights in Saudi Arabia during a visit to Riyadh, specifically the case of a American doctor who has been barred from leaving the kingdom and is facing trial there.

He was released last August, a source close to the family told Middle East Eye at the time, but as his trial is pending, Fitaihi and his family members were prohibited from leaving the kingdom.

'We ask you [Pompeo] to urge a positive and prompt resolution of the ongoing court case against Dr. Fitaihi and a lifting of the travel ban imposed on him and seven members of his family, all of whom are US citizens'

Earlier this week, five key US senators, including the ranking member of the Senate Committee on Foreign Relations Bob Menendes, called on Pompeo to address Fitaihi's case with Saudi officials.

"As you travel to Saudi Arabia this week, we ask you to raise the case of Dr. Walid Fitaihi and his family with the highest levels of the Saudi government during your trip," the senators wrote.

"Specifically, we ask you to urge a positive and prompt resolution of the ongoing court case against Dr. Fitaihi and a lifting of the travel ban imposed on him and seven members of his family, all of whom are US citizens."

The chair and ranking member of the House Foreign Affairs Committee - a Democrat and a Republican - issued a similar statement on Tuesday.

"It has been a consistent priority of the United States - throughout Democratic and Republican administrations - to free Americans abroad from unjust detention," Michael McCaul and Eliot Engel said in a joint statement.

"We urge you to build on these successes and press the Saudi government to resolve the case against Dr. Fitaihi and allow him and his family to come home to the United States."

The Washington Post's editorial board also slammed Pompeo and the US administration for their failure to bring the Saudi-American doctor - who had been tortured in detention - back to the United States.

"Mohammed bin Salman no doubt has concluded that he can persecute journalists, dissidents and even American citizens without consequences to his relationship with Washington - because there have been none to speak of," the board wrote in an op-ed published on Wednesday.

'I'll bring up that issue'

Before leaving for Saudi Arabia from the Ethiopian capital of Addis Ababa, Pompeo promised to discuss Fitaihi's case with his counterparts in Riyadh.

"I'm sure I'll bring up that issue and a wide range of human rights issues as well," Pompeo said when asked whether he will address the doctor's trial.

"Each of the visits I've had to the kingdom during my time both as the CIA director and as secretary of state we’ve raised these important issues, the issues that matter a lot to the American people." Pompeo and President Donald Trump have faced scorn from critics in Congress and human rights advocates over their lack of willingness to hold Saudi Arabia accountable over its human rights abuses.

In the months after the murder of US-based journalist Jamal Khashoggi at the hands of Saudi government agents at the kingdom's consulate in Istanbul, Trump continued to defend Riyadh - touting its arms deals with Washington.

Last year, Fitaihi's lawyer called on Trump and his son-in-law Jared Kushner, who enjoys close ties with bin Salman, to personally intervene in the doctor's case.

"The idea that he's being tortured by an ally of the United States - a so-called ally - is unacceptable," attorney Howard Cooper told MEE in March 2019.

"The time has come for President Trump to do something now to bring Dr Fitaihi home. And I believe that he could do that with a telephone call." 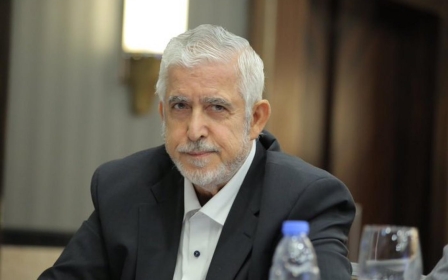 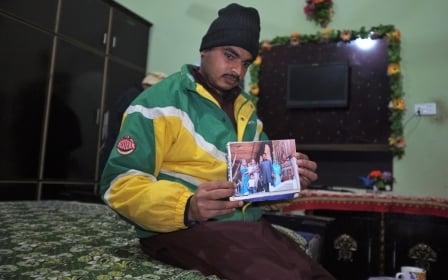