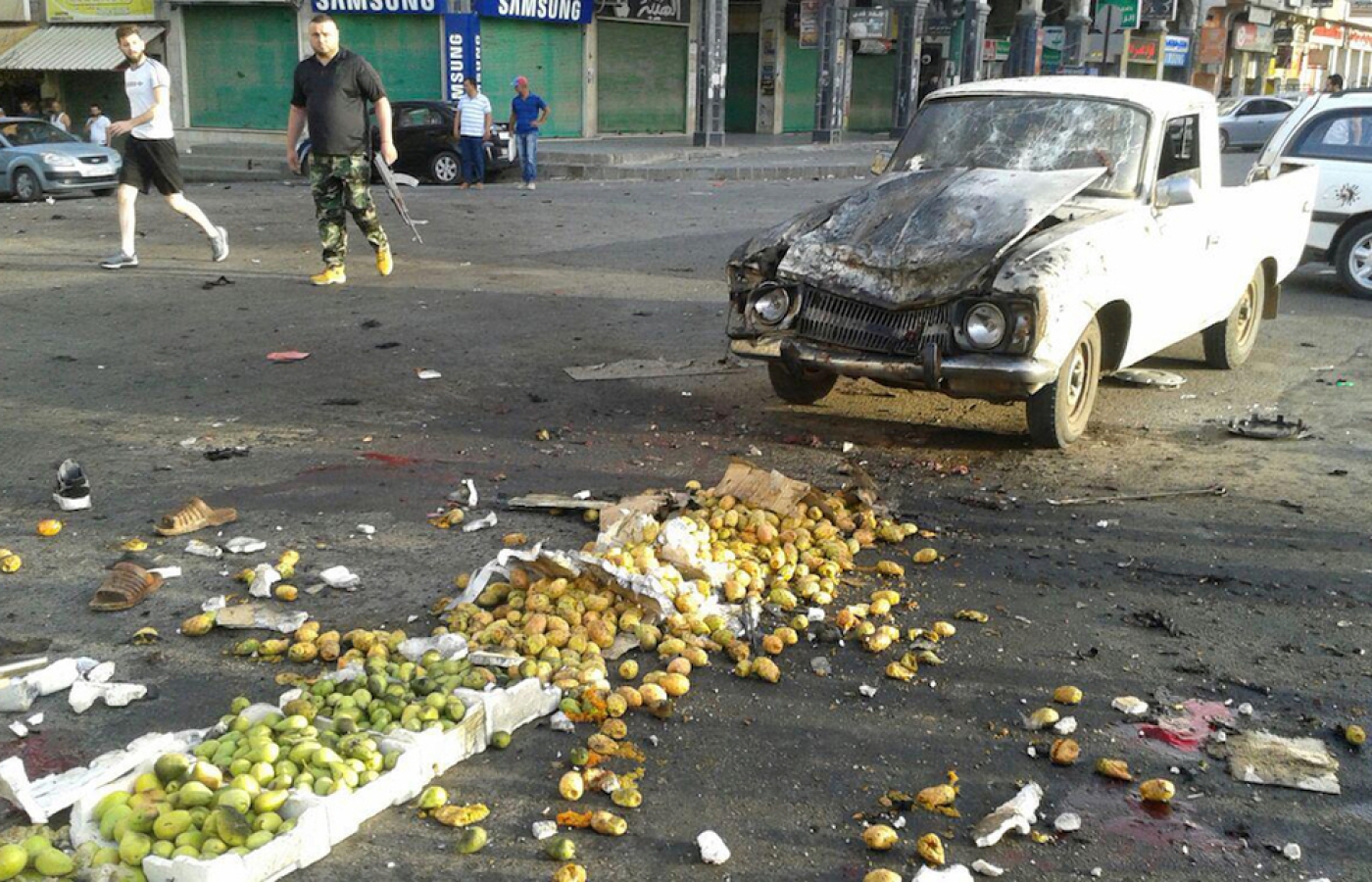 The death toll in coordinated Islamic State group suicide bombings and shootings in southern Syria rose to nearly 250 overnight, more than half of them civilians, a monitor said on Thursday.

Wednesday's attacks hit Sweida, a Druze-majority province mostly held by the government which had remained relatively insulated from the country's seven-year civil war.

The death toll climbed steadily throughout the day and into the night, the Syrian Observatory for Human Rights, a Britain-based monitoring group, said.

The others killed were pro-government fighters or residents who had taken up arms to defend their villages.

"The toll keeps rising as civilians who were wounded are dying and people who were unaccounted for are found dead," Abdel Rahman told AFP.

The onslaught began with a triple suicide bombing in the city of Sweida, which was followed by attacks with guns and explosives on villages to its north and east.

A fourth blast hit the provincial capital later in the day.

IS claimed the assault hours later. At least 45 militants died carrying it out, the Observatory said.

It was the worst bloodshed to hit Sweida province since the civil war began in 2011.

Syrian state media reported deadly attacks on Sweida and surrounding villages but did not give a specific toll.

Israeli jets and artillery on Wednesday attacked a site in Syria from where two rockets were launched, which were thought to have landed in the Sea of Galilee, close to beachgoers, the military said.

The Damascus government has long accused Israel of backing IS and other opposition factions.