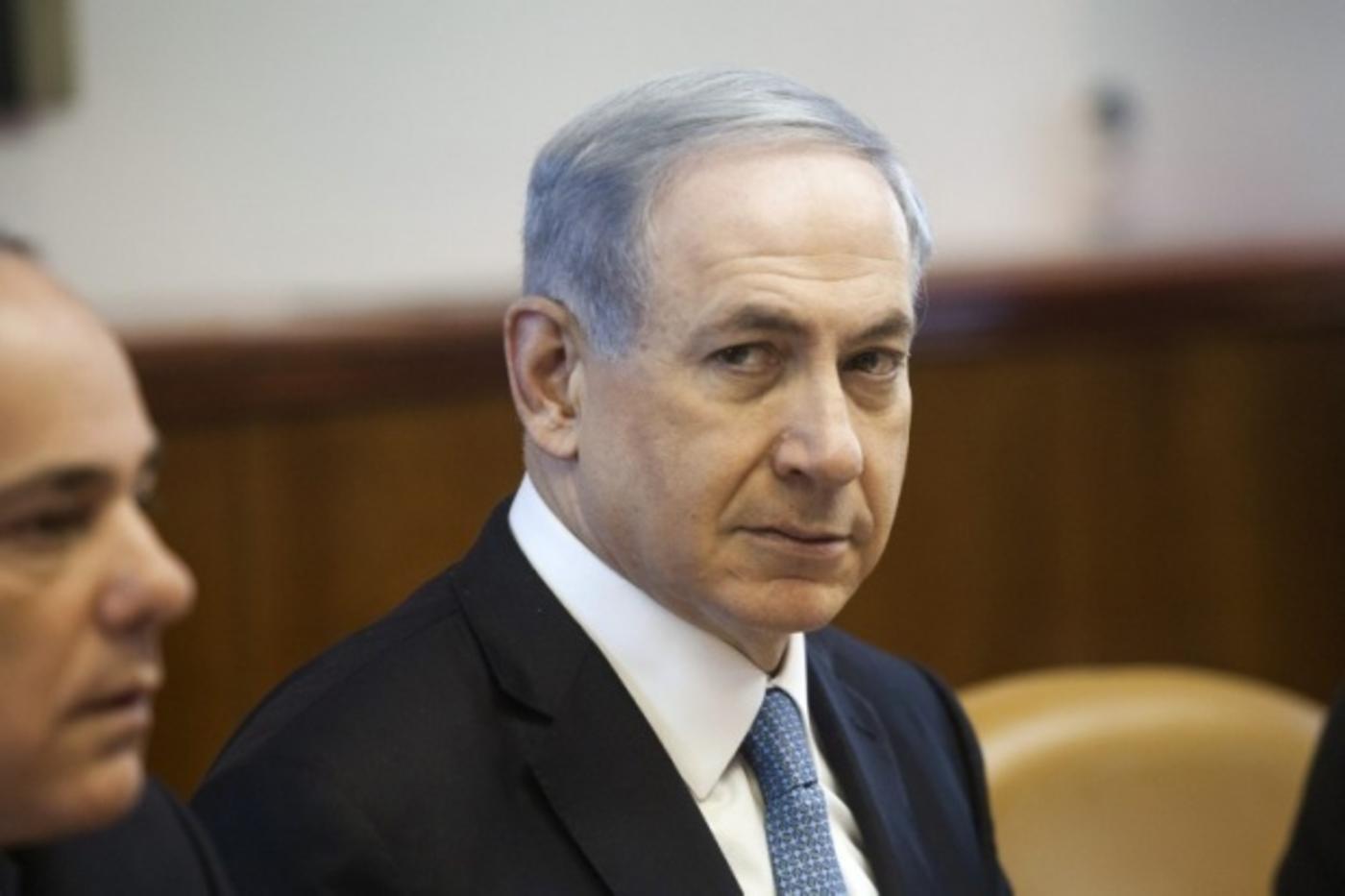 Prime Minister Benjamin Netanyahu, under police investigation for suspected corruption, was caught on tape negotiating mutual benefits with an arch-foe, the owner of one of Israel's largest-selling newspapers, Israeli media reported on Sunday.

The report, which Israeli media outlets described as "an earthquake" that could have implications for Netanyahu's political future, drew no immediate comment from the prime minister or Yedioth Ahronoth daily owner Noni Mozes.

Steps to cut Israel Hayom's market-leading circulation could have financial benefits for Mozes, whose newspaper's advertising revenues have been hit by its free competitor.

It was unclear exactly when the reported conversation took place. The Haaretz daily said it occurred several months ago.

Netanyahu last week was twice questioned by police in two different cases. The first involved receiving gifts, including expensive cigars and champagne from businessmen, police and the Justice Ministry said. Netanyahu's lawyer said such presents from friends were not illegal.

Authorities have not released any details publicly about the second case, reported by Channel 2.

That Netanyahu and Mozes would have a dialogue was greeted with close to astonishment by the Israeli media. Netanyahu has openly accused Mozes and Yedioth Ahronoth newspaper of trying to overthrow his leadership through skewed coverage, an allegation they deny.

On Sunday, Netanyahu again pointed the finger at the media and said he was being personally hounded.

"This is wrong, incessant pressure from the media on law enforcement. They release balloons and the hot air comes out of them time after time. That will be the case here too," Netanyahu told Likud ministers before Channel 2 broadcast its report.

In the past few weeks, Netanyahu has lashed out at journalists who have published critical reports about his administration and his alleged ties with wealthy businessmen.

Channel 2 has previously reported that police suspect that over the course of seven or eight years Israeli businessman, Hollywood producer and Netanyahu friend Arnon Milchan sent him boxes of expensive cigars with a value of tens of thousands of dollars.

A lawyer for Netanyahu said Friday there was "nothing of substance" in the allegations he illegally accepted gifts from rich supporters. 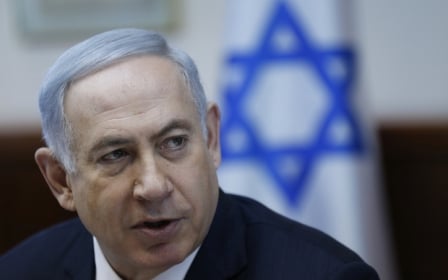