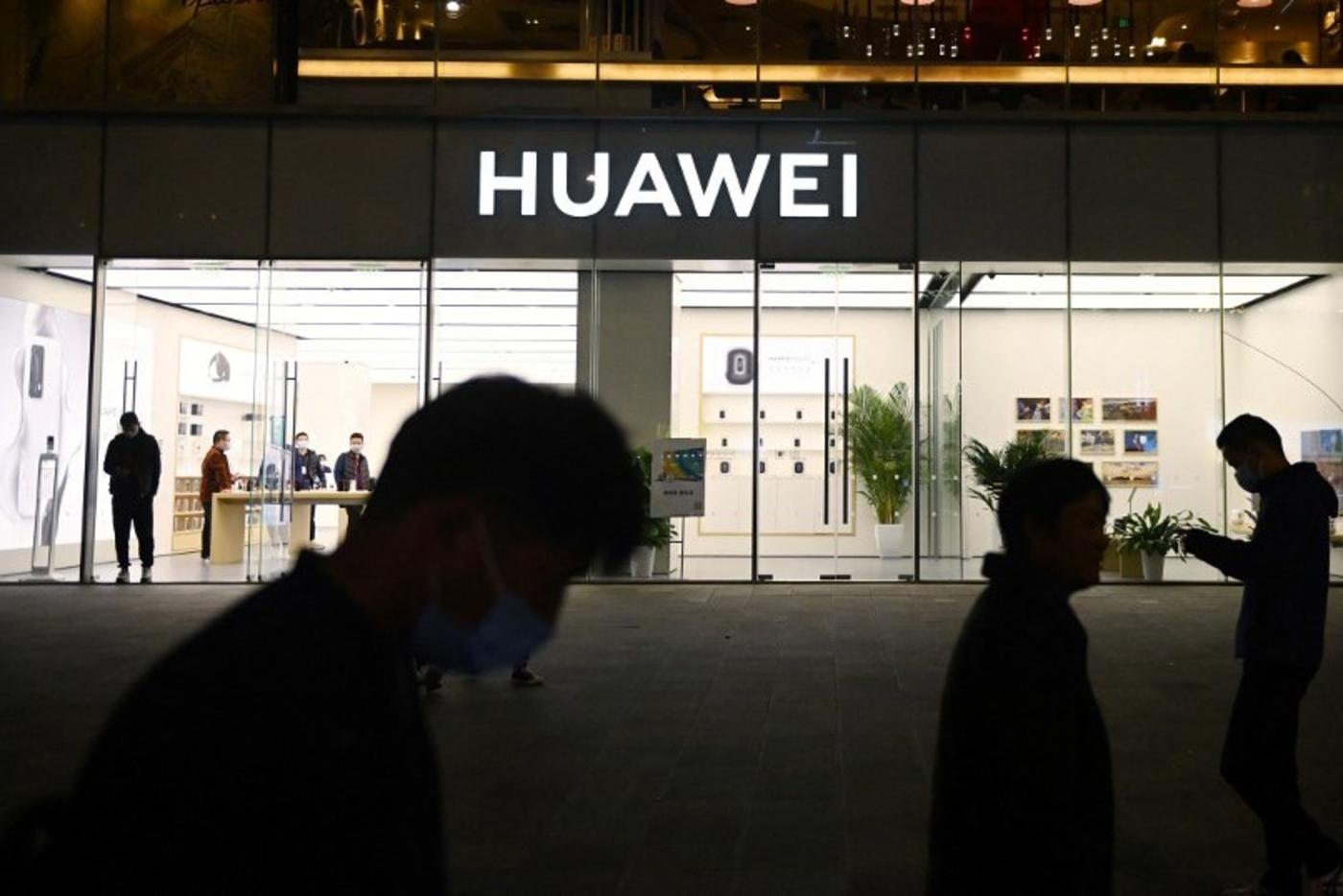 A Huawei store in Beijing, China (AFP)
By
Simon Hooper

Chinese technology firm Huawei has become a member of the Organisation of Islamic Cooperation's cybersecurity agency, despite widely reported concerns about its involvement in developing surveillance software for use against the persecuted Uighur minority.

Huawei said on Wednesday that it had become the first global technology company to join an OIC emergency response team known as OIC-CERT, which offers support to member states affected by cyber attacks and helps them build their own cybersecurity capabilities.

“This membership will enable Huawei to actively contribute to the global cybersecurity ecosystem and bolster cyber defence for member states,” the company said in a post on its Huawei Middle East Twitter feed.

The partnership was also welcomed by Adel Almehairi, director of the UAE Computer Emergency Response Team (aeCERT), who said that Huawei had “an excellent track record of empowering secure and resilient digital transformations in the UAE and the rest of the world”.

Reports said that Huawei's membership of OIC-CERT was sponsored by cybersecurity agencies in the UAE and Malaysia. But it is likely to further dismay campaigners who have criticised the OIC, a group of 57 countries – overwhelmingly Muslim-majority – over its failure to speak out against the Chinese government amid mounting evidence, and international condemnation, of systematic repression targeting Uighurs in the northwest of the country. 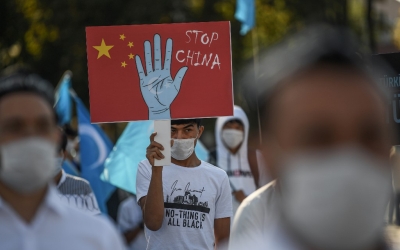 Dolkun Isa, the head of the World Uighur Congress, a German-based advocacy organisation, told Middle East Eye that he was surprised to hear of the partnership.

"It is regrettable that the OIC, which states that it is 'the collective voice of the Muslim world', is partnering with Huawei, which evidence has shown is cooperating with Chinese authorities in the latter's Uighur genocide by developing facial recognition software that could single out Uighurs in a crowd," he said.

"If the OIC wants to be a voice for the Muslim world, which includes the Uighur people, it should take a stand against China's crimes, not engage in a partnership with one of its companies."

Activists accuse Beijing of carrying out a genocide against the Uighurs and other Turkic Muslim minorities in Xinjiang province, known by Uighurs as East Turkestan. US officials under both President Joe Biden and his predecessor, Donald Trump, have also described the situation as a genocide.

Human rights groups say over a million people have been detained and brutally abused in internment camps. China denies human rights abuses and says the measures are aimed at cracking down on terrorism and religious extremism. It describes the camps as “vocational education and training centres”.

Who are the Uighurs?

The Uighurs are a nomadic Turkic people native to Xinjiang in western China, which the Uighurs prefer to call East Turkestan and which lies on the ancient Silk Road. The mostly Muslim minority make up around 12 million people in the region.

According to multiple reports, more than one million Uighurs are currently being held in internment camps across Xinjiang.

Human Rights Watch said in September 2018 that up to 13 million Muslims in Xinjiang have been subjected to “forced political indoctrination, collective punishment, restrictions on movement and communications, heightened religious restrictions, and mass surveillance”.

Uighur activists say that entire families have disappeared into the camps or been executed in what they describe as a “genocide”.

In January, the US State Department accused China of genocide in one of the Trump administration’s final acts. Other countries have condemned China but have stopped short of designating its actions as genocide.

The United Nations defines genocide as acts “committed with intent to destroy, in whole or in part, a national, ethnical, racial or religious group” including: (a) Killing members of the group; (b) Causing serious bodily or mental harm to members of the group; (c) Deliberately inflicting on the group conditions of life calculated to bring about its physical destruction in whole or in part; (d) Imposing measures intended to prevent births within the group; and (e) Forcibly transferring children of the group to another group.

Huawei has been accused of supporting Chinese government repression following the discovery of a patent it filed for facial recognition technology capable of identifying ethnic groups, including Uighurs, and documents which appeared to describe how such software could be used to send alerts to Chinese authorities.

Huawei denied that the technology had been designed to identify ethnic groups and said it opposed “the use of technology to carry out ethnic discrimination".

But an executive in Europe quit Huawei in the wake of the revelations, while French footballer Antoine Griezmann severed his sponsorship contract with the company, citing “strong suspicions” of its involvement in Chinese repression.

Huawei has also been targeted by US sanctions since 2019 over national security concerns and its links to the Chinese government.

OIC-CERT was established in 2009 by cybersecurity agencies in the UAE, Saudi Arabia, Tunisia, Nigeria, Malaysia and Pakistan.

It is an affiliated institution within the OIC, although not all OIC member states are members of OIC-CERT. Oman's cybersecurity agency currently chairs the organisation, with agencies from the UAE, Iran, Egypt, Azerbaijan, Indonesia and Malaysia making up the rest of the board, according to its website.

Its objectives include “building cybersecurity capabilities and awareness among member countries” and “promoting collaborative research, development and innovation in cybersecurity".

Middle East Eye contacted the OIC but a spokesperson declined to comment. OIC-CERT and Huawei had not responded to requests for comment at the time of publication. 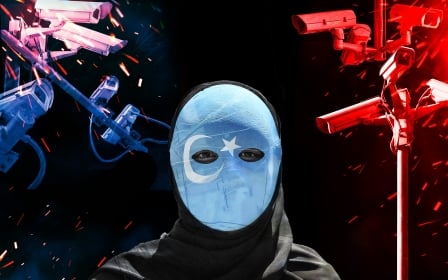 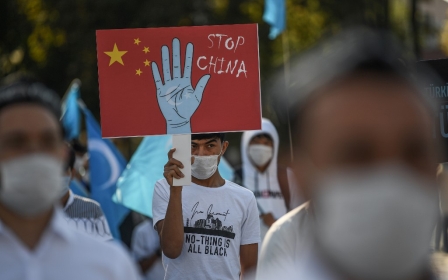 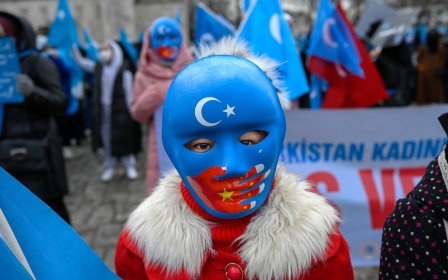