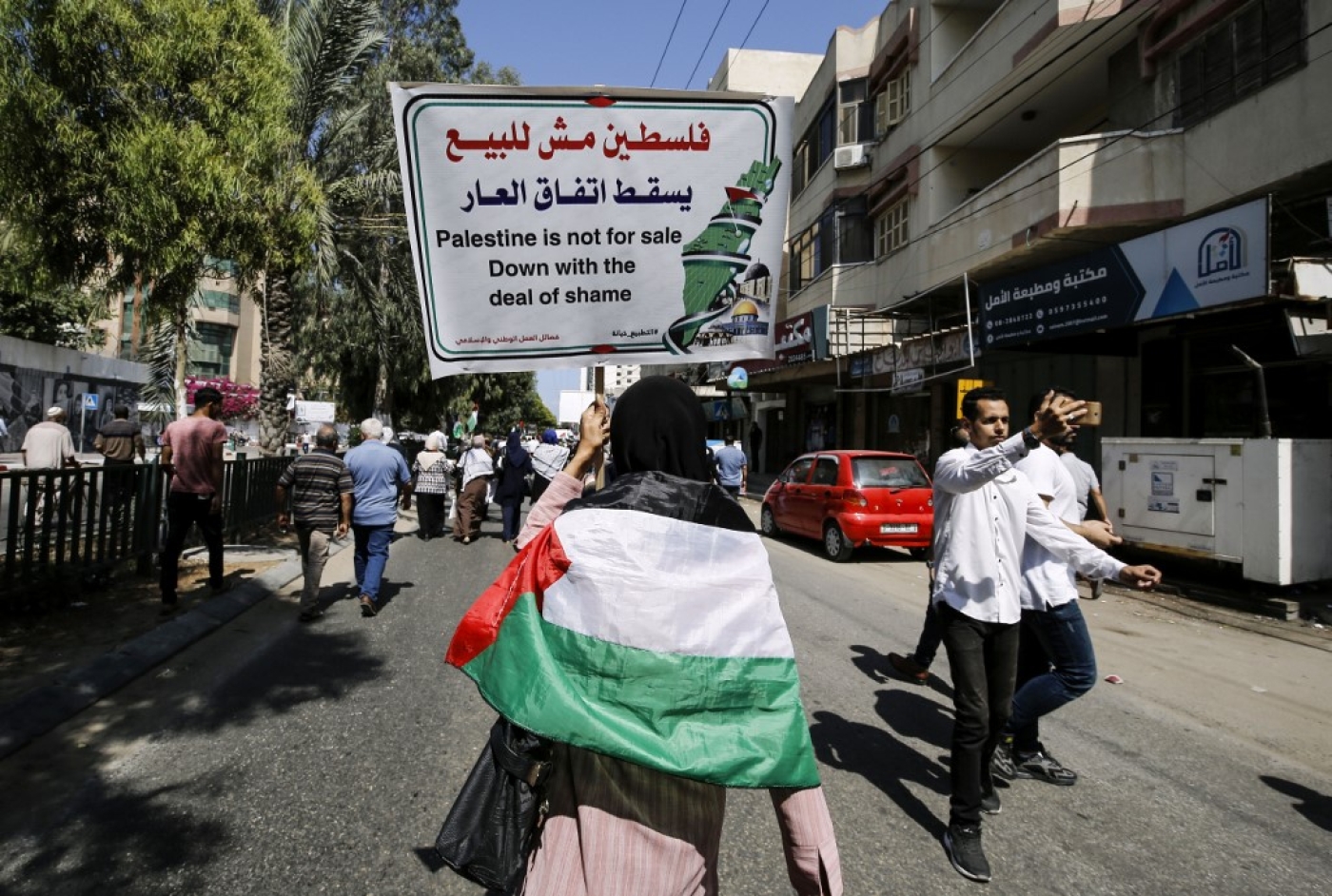 The Arab League failed to pass a resolution on Wednesday that would have condemned the United Arab Emirates (UAE) for its normalisation agreement with Israel, Palestinian officials said.

At a video conference of foreign ministers, the Palestinian leadership softened its censure of the UAE over the US-brokered agreement - which will be formalised at a signing ceremony at the White House next week - in the hope of getting more Arab support, but to no avail.

Palestinian Ambassador Mohannad Aklouk told the Ma'an news agency that after a three-hour discussion, Palestine and the Arab countries agreed not to include a clear condemnation of the UAE-Israel deal.

"Palestine presented a draft resolution that condemns the UAE-Israel normalisation deal," Aklouk said. "The Arab countries, however, voted down the draft." 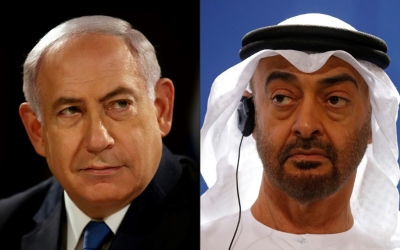 Arab League Assistant Secretary-General Hossam Zaki told reporters: "Discussions regarding this point were serious. It was comprehensive and took some time. But it did not lead in the end to agreement about the draft resolution that was proposed by the Palestinian side."

Instead, the Arab League agreed to include an emphasis in the final communique on a commitment to the 2002 Arab Peace Initiative, the two-state solution, and the land-for-peace principle.

Palestinian Authority Foreign Minister Riad Malki lashed out at the US during the virtual meeting, accusing Washington of resorting to "blackmail" to get more Arab states to normalise ties with Israel.

Malki also demanded to know why an emergency meeting of the Arab League's Council at the ministerial level was objected to after the deal was announced last month - considering the Israel-UAE deal was an "earthquake that undermines joint Arab action".

Bahrain, which objected to the wording of the Palestinian draft, was among one of the first countries to welcome the UAE-Israel deal without reservations.

"We were surprised that an Arab country objected to our request. Did the State of Palestine go too far in asking to hold an emergency meeting? Did it cross red lines?" Malki said.

Palestinians have said normalisation would weaken a long-standing pan-Arab position that only an Israeli withdrawal from occupied territories and acceptance of Palestinian statehood would allow for normal relations with the Arab countries.

For its part, Saudi Arabia said it supports all efforts to reach a comprehensive solution to the Palestinian-Israeli conflict, while making no direct mention of the deal struck between Israel and the UAE.

A statement released by the Saudi Foreign Ministry on remarks made by Foreign Minister Prince Faisal bin Farhan al-Saud said Riyadh supported the establishment of a Palestinian state based on the borders before the 1967 war, with occupied East Jerusalem as its capital.

The secretary-general of the Arab League, Ahmed Aboul Gheit, stressed during his speech at the start of the 154th session that the Palestinian cause was and will continue to be the subject of Arab consensus, and the 2002 Arab Peace Initiative remains the road map for a just solution.

"The goal all our Arab countries seek, without exception, is to end the [Israeli] occupation and establish an independent Palestinian state on the 1967 borders with East Jerusalem as its capital," Aboul Gheit said.

To achieve comprehensive and just peace between the Arabs and Israel, he added, the Arab Peace Initiative was still "the basic plan agreed upon by the Arab world".

"I reiterate our rejection of any plans or arrangements presented internationally that would undermine the Palestinian right, or prejudice the status of the city of Jerusalem, whose case should be resolved within the framework of the final settlement." 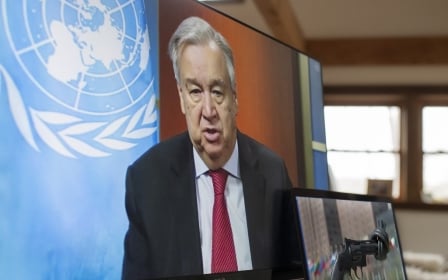 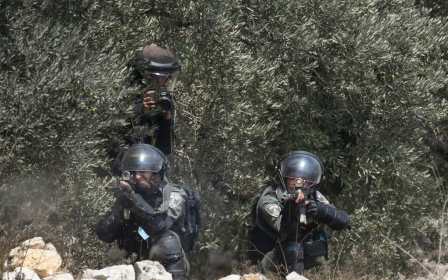 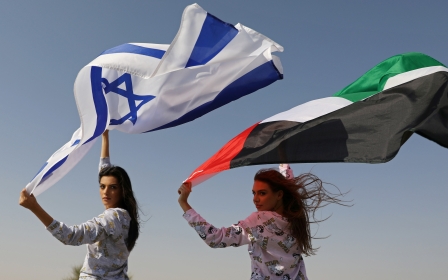