Israel-UAE deal: The Emiratis are now under Israel's thumb

Khalil al-Anani
This is not an alliance between two states. It is an Israeli project for regional hegemony and influence, with Emirati funding and promotion 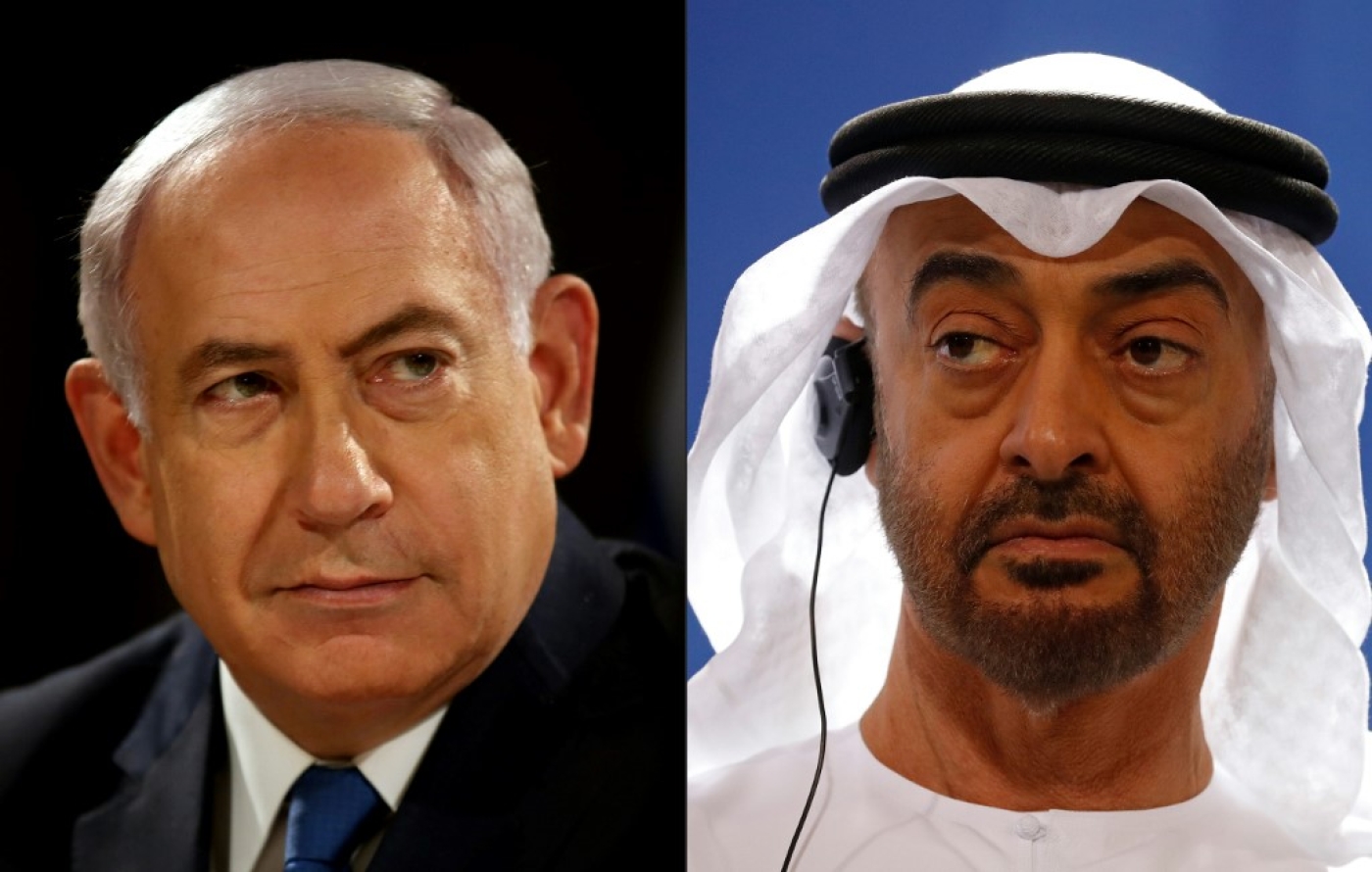 The “peace deal” between the UAE and Israel announced last month cannot be interpreted solely through the lens of normalisation; it is much more than that. Normalisation between the two countries had been well underway for decades.

What occurred on 13 August was merely an official announcement of this process. The absurdity of calling it a “peace deal” should not be overlooked; there was no war between Tel Aviv and Abu Dhabi. Rather, we are being confronted by a strategic alliance between these two countries - one that is aiming to shift the region’s geopolitics.

This alliance did not occur between two equal parties with the same political power and influence. Rather, it is an alliance between a slave, the UAE, and Israel, the master

The paradox is that this alliance did not occur between two equal parties with the same political power and influence. Rather, it is an alliance between a slave, the UAE, and Israel, the master.

While the deal achieves some goals for the UAE, such as buying US F-35 fighter jets and securing the Israel lobby’s support in Washington to help conceal its crimes in Yemen, Libya, Egypt and other arenas, it gives Israel unprecedented gains.

Israel will use its agreement with the UAE to achieve several political, strategic and economic goals, of which it could otherwise never have dreamed. The alliance represents a psychological and political breakthrough in the decades-old wall of the formal Arab boycott of Israel.

Israeli Prime Minister Benjamin Netanyahu and US President Donald Trump’s adviser, Jared Kushner, are thus trying to exploit the momentum of the deal to pressure other Arab countries to normalise relations with Israel, including Saudi Arabia, Bahrain, Oman, Sudan and Morocco. There has been much speculation about Bahrain in particular, especially after Kushner’s recent visit to Manama.

Israel will use its relations with Abu Dhabi to extend its map of influence and security to the Gulf region.

The deal turns the Gulf into an Israeli sphere of influence, especially if Oman, Bahrain and Saudi Arabia follow in the UAE’s footsteps. In light of Israel’s military and intelligence superiority, all Gulf countries will be under Israeli hegemony.

Through its presence in the Gulf, Israel will be on Iran’s western border, posing an existential threat to Tehran. Iran views normalisation between Israel and the Arab Gulf countries as a conspiracy with great risks for the region.

The UAE’s territories could be used to spy on Iran, while Israel could also infiltrate Iranian society by exploiting contacts with the Iranian community in the Emirates.

The Israel-UAE agreement also provides an opportunity for the UAE to become a large market for Israeli products, which could then spread to the rest of the Arab Gulf countries, particularly Saudi Arabia and Bahrain. According to the Financial Times, several Israeli companies were reportedly already involved in trade and investment in Abu Dhabi under the auspices of European firms, but now, they can operate openly.

Meanwhile, the Emirati investment fund Mubadala, which has capital worth about $230bn, is reportedly one of the most important investors in the Israeli technology sector. It is also expected that Abu Dhabi’s $700bn sovereign wealth fund will contribute to investments in Israel.

Overall, Israel’s most significant gain from this agreement relates to infiltrating Arab populations and changing the minds of future generations, so that they accept peace with Israel - even without securing the rights of the Palestinian people. And unlike Israel’s cold peace with Egypt and Jordan, peace with the UAE will be an intimate one.

There appears to be a generation of Emiratis who accept normalisation with Israel and promote it openly on social media, suggesting a shift in the public perception of the Israeli occupation.

Those who follow various Emirati youth on Twitter would have seen signs of a brainwashing operation over the past few years, aiming to justify the UAE’s rapprochement with Israel, despite its racist and bloody history with Arab peoples.

In other words, we are not facing an alliance between two states, but rather an Israeli project for hegemony and influence in the region with Emirati funding and promotion, in return for some temporary gains for Abu Dhabi.

It is an illusion for the UAE to believe that this alliance will make it an important regional state, or for Abu Dhabi Crown Prince Mohammed bin Zayed to hail himself as the “new leader of the Middle East”, as Kushner described him in a statement upon his arrival in Abu Dhabi airport with the Israeli delegation that visited the UAE last week.

Opinion polls in the Arab world will reveal bin Zayed and his brothers to be nothing but puppets in the hands of Israel, which will toss them away after it has achieved its goals. 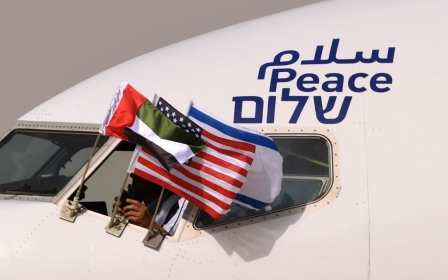