Bilal Rawajba, 29, was a legal consultant in the Palestinian Authority's Preventive Security Service in the Tubas district, and lived in the village of Iraq al-Tayeh, outside Nablus 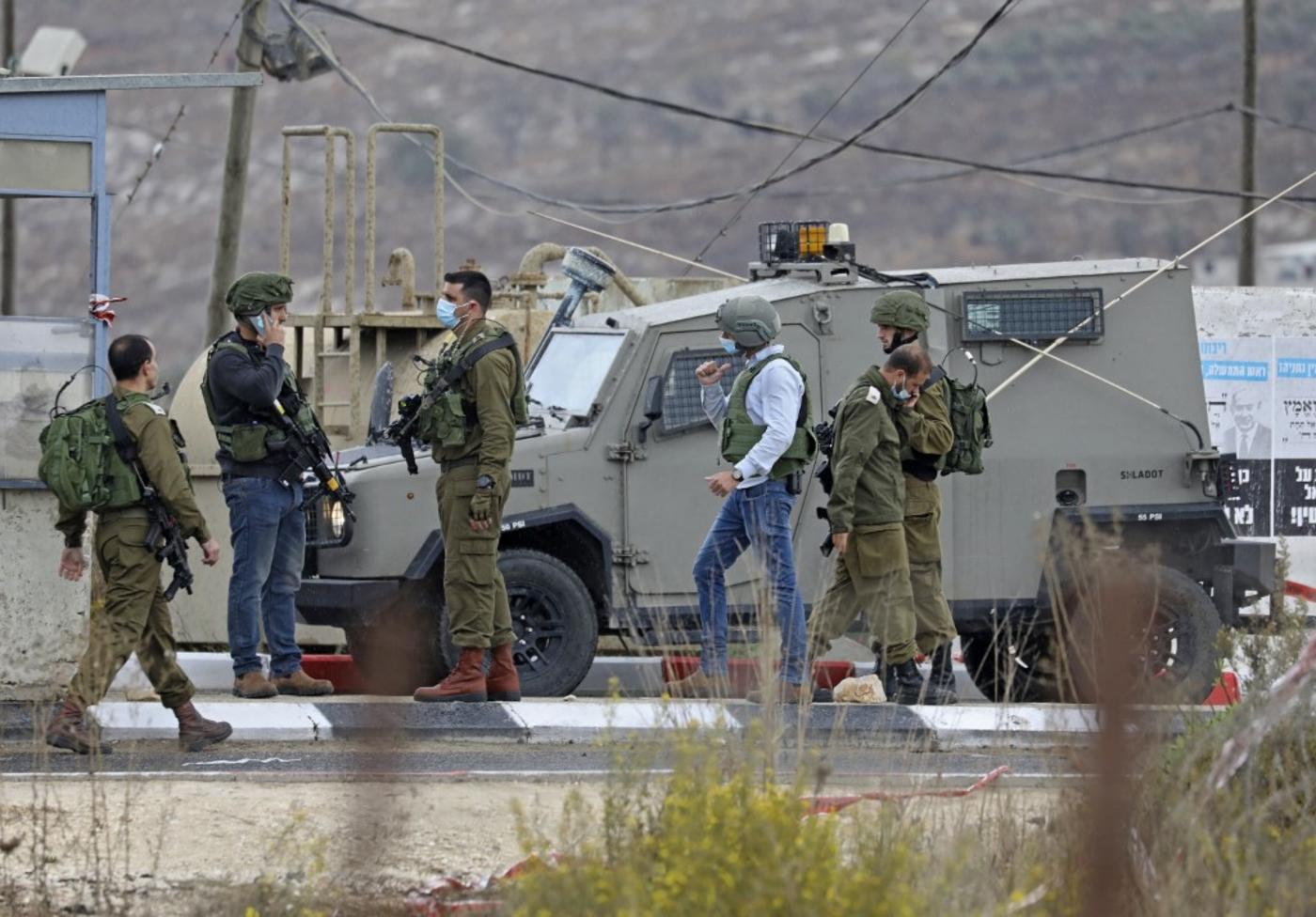 Israeli forces gather at Huwara checkpoint near Nablus in the occupied West Bank where Bilal Rawajba, 29, was killed (AFP)
By
MEE and agencies

Israeli soldiers shot dead a Palestinian motorist after he allegedly fired a pistol at them near the city of Nablus in the occupied West Bank, according to Israeli and Palestinian officials.

Bilal Rawajba, 29, was reported to be a legal consultant in the Palestinian Authority's Preventive Security Service in the Tubas district, and lived with his wife and daughter in the village of Iraq al-Tayeh, outside Nablus.

Local media reported that Rawajba was killed at the Huwara military checkpoint at the entrance of Nablus. A video circulating of the incident show Israeli soldiers opening fire on a white Hyundai vehicle, which Rawabja was driving. 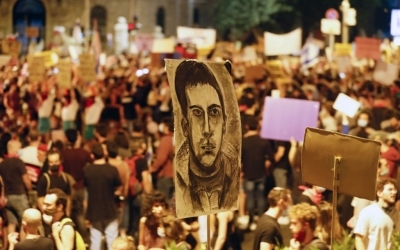 An Israeli military spokesman said that Rawajba fired a pistol at the Israeli soldiers, and no Israeli casualties were reported. Israeli forces closed Huwara checkpoint after the incident.

The Palestinian Red Crescent said that the Israeli army prevented them from giving first aid to Rawajba, and that his body is in Israeli custody and could not immediately be retrieved.

Preventive Security is one of the Palestinian security services that cooperates and coordinates with their Israeli counterparts on security issues in the West Bank.

An official of the Preventive Security said that Rawajba was "expected to drive from home to his workplace on Wednesday".

Since May, Palestinian President Mahmoud Abbas has called off and limited security cooperation with Israel, after the announcement of an Israeli plan to annex one third of the West Bank, which was postponed.

Numerous Palestinians have been shot and killed in recent years at checkpoints.

In June, the killing of an unarmed special needs Palestinian, 32-year-old Eyad al-Halak, by Israeli police in Jerusalem sparked uproar. 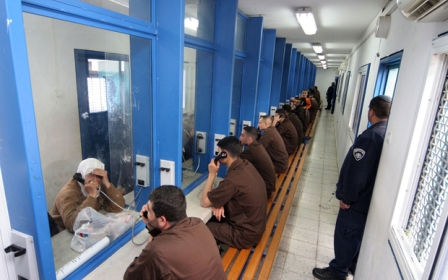 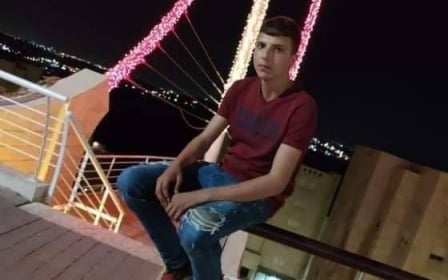 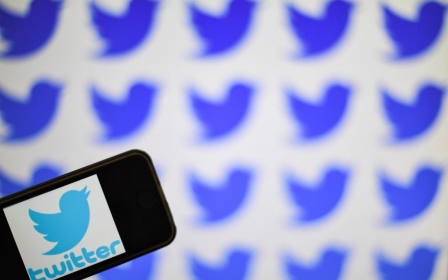