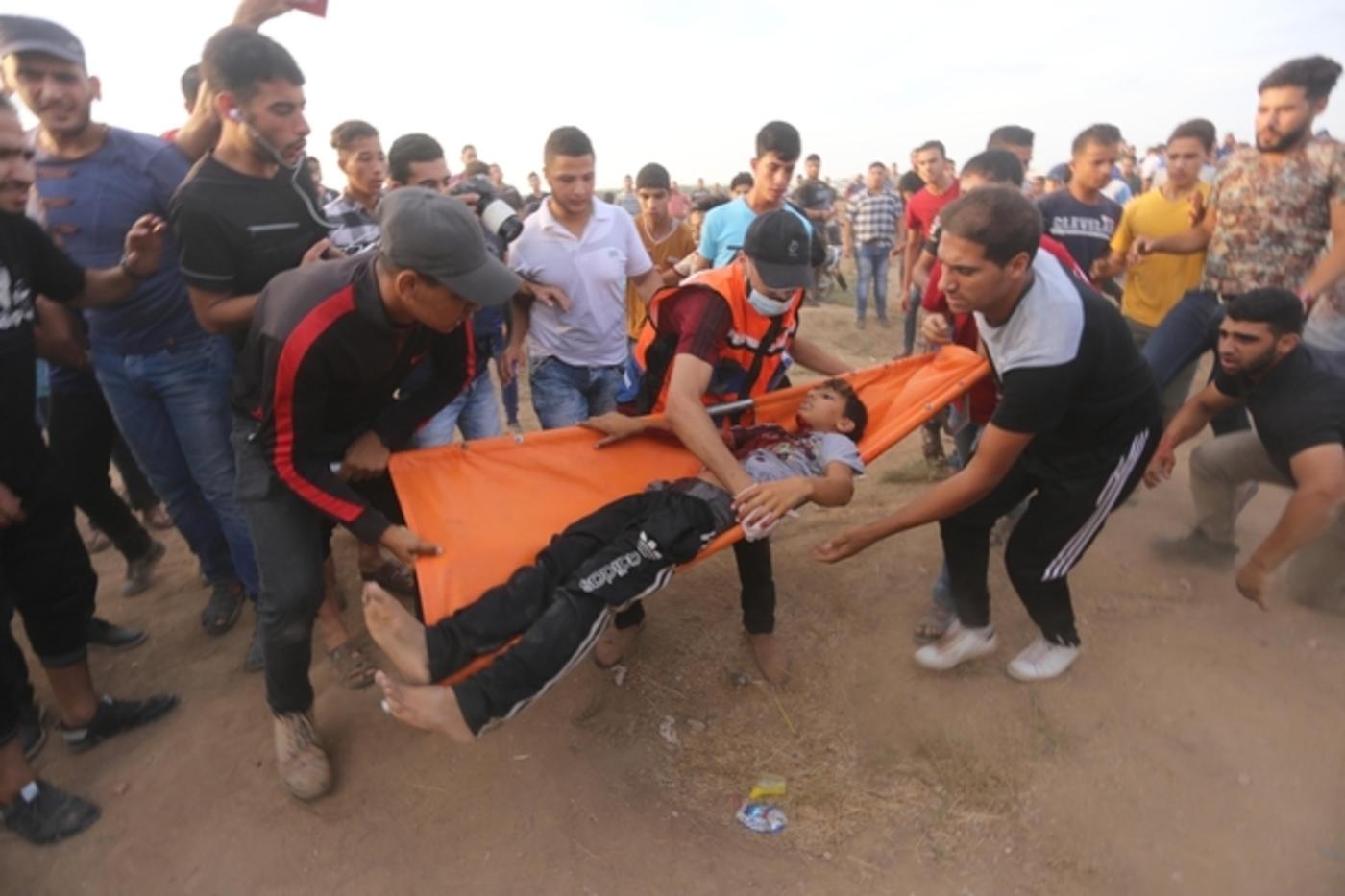 Since the beginning of the protests, 254 Palestinians, including 47 children, have been killed by Israeli forces (MEE/Mohammed Asad)
By
MEE staff

A Palestinian teenager has died from wounds inflicted by the Israeli army in last Friday’s protests in the Gaza Strip, medical sources told WAFA news agency.

The 17-year-old, identified as Hassan Nofal, was critically injured when a tear gas canister, fired by the Israeli military, hit him in the face during a Great March of Return protest near al-Nuseirat refugee camp, sources at Shuhada al-Aqsa Hospital said on Tuesday. That Friday marked the 46th consecutive week of the Great March of Return protests, which began late last March with a call for Palestinians to be allowed to return to the ancestral homes they were displaced from during Israel's creation in 1948.

Israeli forces killed 254 Palestinians, including 47 children, in the Gaza protests in 2018, the United Nations office for the Coordination of Humanitarian Affairs (OCHA) said in a report that came out in late January.

Another 23,603 Palestinians have been wounded over that same period of time, OCHA said. Two Israeli soldiers have also been killed since then.

Israel's military said on Friday that 7,000 people had gathered on the Gaza side of the fence to protest, Israeli newspaper Haaretz reported. 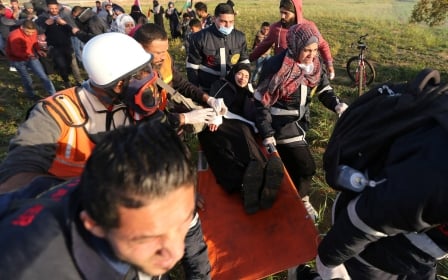