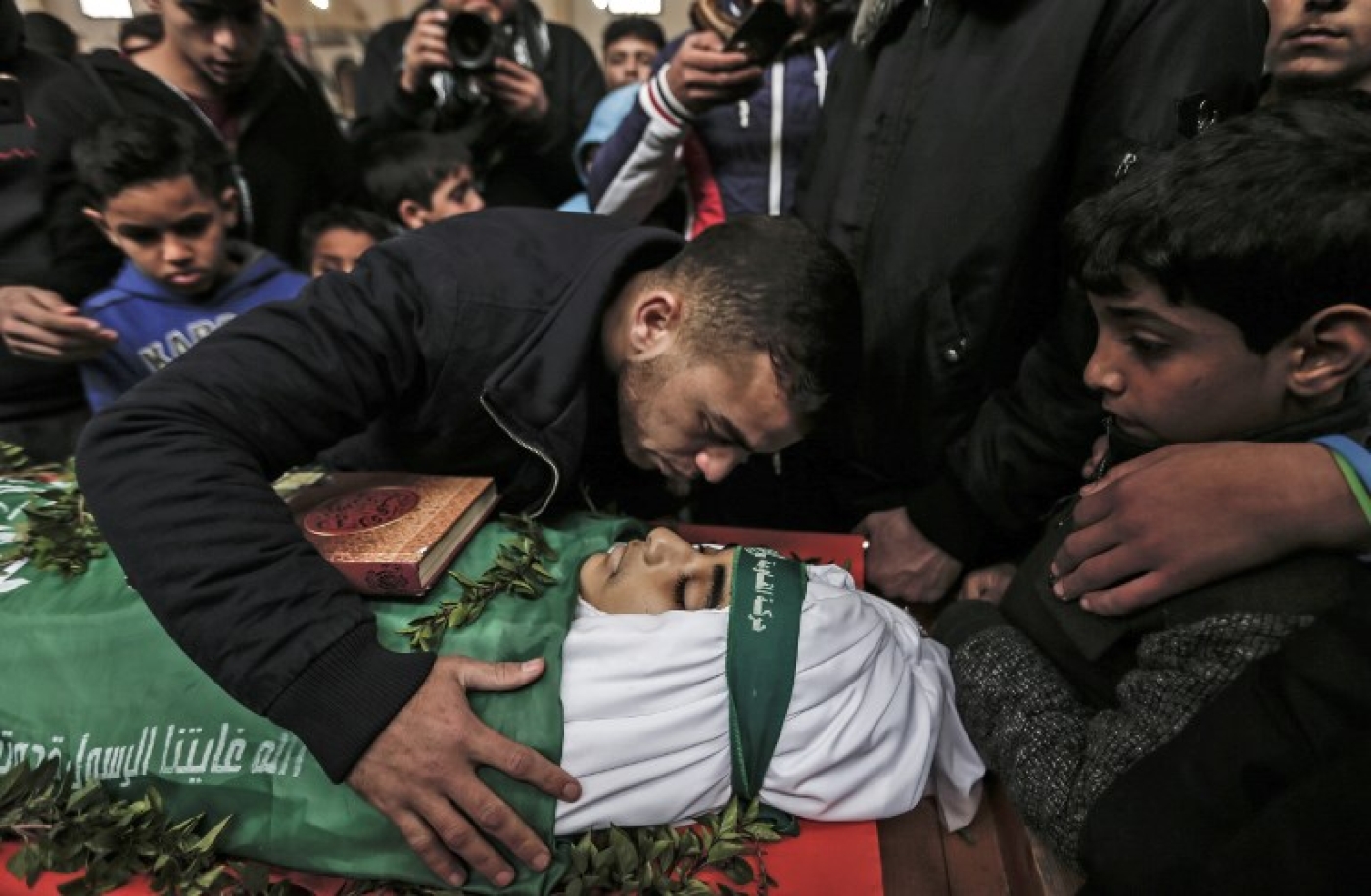 Palestinians in Gaza on Monday mourned the death of a 14-year-old child who succumbed to his wounds after being shot by Israeli soldiers during Friday protests.

Abdel Raouf Salha was shot during the protests on Gaza's buffer zone in Jabalya, on the northern part of the Gaza Strip.

Paramedics rushed him to the hospital, where he died on Monday, according to local health officials.

Pictures posted on social media showed Salha's community preparing his body for burial on Monday. Children were pictured gathering around the casket staring at the Palestinian teenager's body:

Salha was among ten people wounded by Israeli forces on Friday. A Palestinian woman was also killed by Israeli fire during Friday's protest on the Gaza buffer zone.

Salha's death comes amid broader concerns by the Gaza health ministry that the country's healthcare system is facing a "crisis" due to a shortage of fuel supplies which provide power.

In a statement released on Monday, a spokesperson for the Gaza health ministry said some of their hospitals had reached a "state of severe shortage".

"Donors have not supplied us with enough amounts of fuel to power hospital generators," the spokesperson said.

"We have reached a state of severe shortage, and we are counting down to the shutting down of many hospitals' generators in the coming hours, which will lead to ending the health service of additional hospitals and health facilities.

"We appeal to all the concerned parties to provide our hospitals with fuel to ensure the continuity of health services for thousands of patients in the Gaza Strip."

More than 243 Palestinian have been killed since the launch of weekly "Great March of Return" protests in March.

Most were killed during protests and clashes, but others have died as a result of air strikes or shelling.

The campaign has been aimed at opposing the ongoing blockade on Gaza, imposed by Israel and Egypt since 2007, and calling for the right of return of Palestinian refugees to lands from which they were expelled during the creation of Israel in 1948.

An estimated 12,000 people participated in Friday's protest under the slogan "our steadfastness will break the siege". 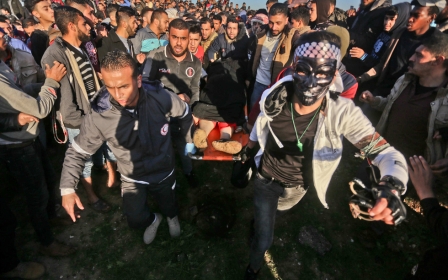 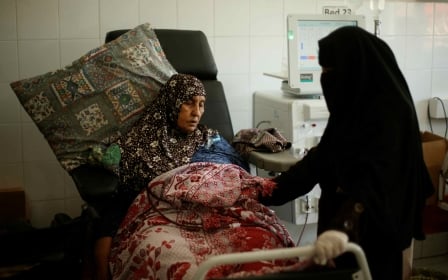