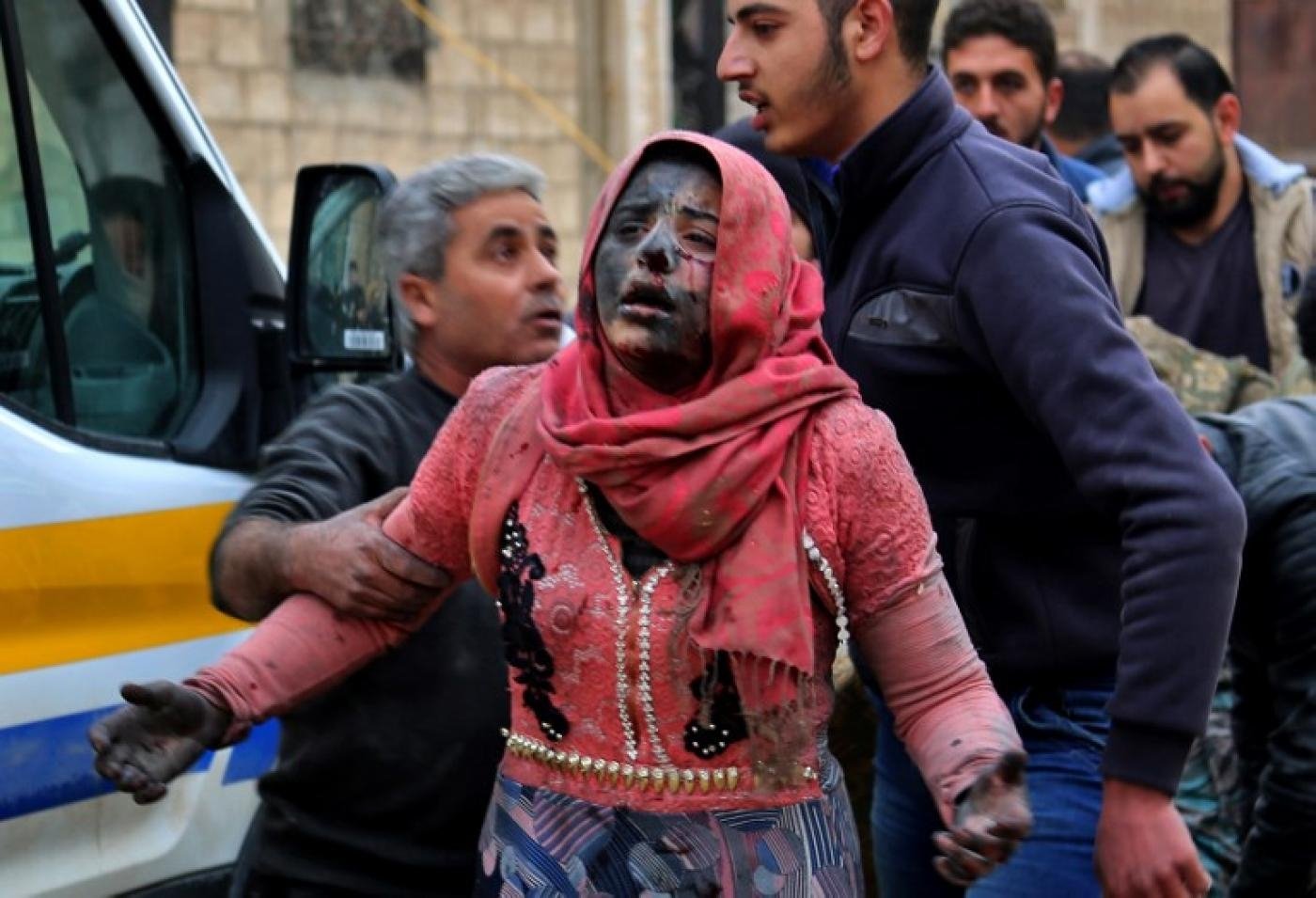 The rights group noted that Syrian government forces, alongside its ally Russia, had escalated its air strikes and artillery bombardment of Idlib in the last month. 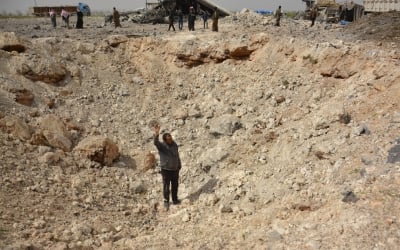 Based on interviews with residents, verified through analysis of video footage, and open-source information such as satellite imagery, Amnesty concluded that the bombardment of civilian infrastructure amounted to "war crimes".

Amnesty's assessment also comes after residents across Idlib told Middle East Eye in February that "nothing had changed" in the rebel area, despite a deal worked out between Russia and Turkey in November designed to keep the warring parties apart and create a buffer zone around the rebel redoubt.

One Idlib province resident who spoke to Amnesty described the "deliberate nature" of a government attack on a school playground, which apparently killed a 10-year-old boy and wounded three other children.

"It was clear the school is the target because one of the rockets dropped in the playground and the rest of them dropped around the school," the resident said.

"There are no military targets there. No HTS [Hay'at Tahrir al-Sham militants] or any other factions. This area is located in the demilitarisation zone, so there is really nothing there."

Staff at a field hospital in Saraqeb, a central Idlib town, also told Amnesty that an attack on a medical facility in the area had killed a 10-year-old boy and wounded two young boys.

Both accounts noted that no military targets were in the vicinity of the civilian infrastructure targeted by President Bashar al-Assad's forces.

Commenting on the attacks, Lynn Malouf, Amnesty International's Middle East director, described the attacks on Idlib as a repetition of previous bombardment of rebel-held areas during Syria's eight-year civil war.

Continued fighting has also meant thousands of civilians have been displaced, as they shuttle themselves from one rebel-held area to another, in a bid to stay alive.

UN officials warned the Security Council in February that "harsh winter conditions" and "ongoing hostilities" have led to the displacement of "tens of thousands more civilians". 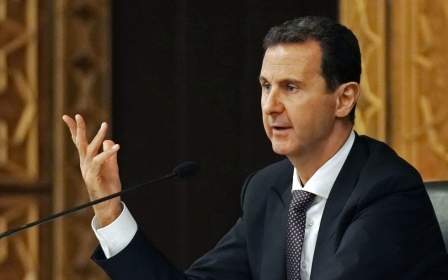 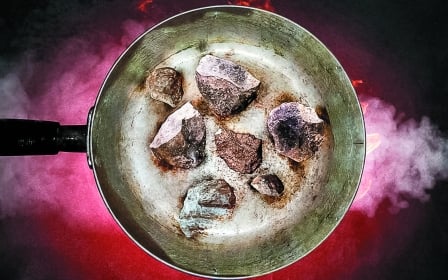