Qatar Investment Authority plans to increase investments in US to $45bn 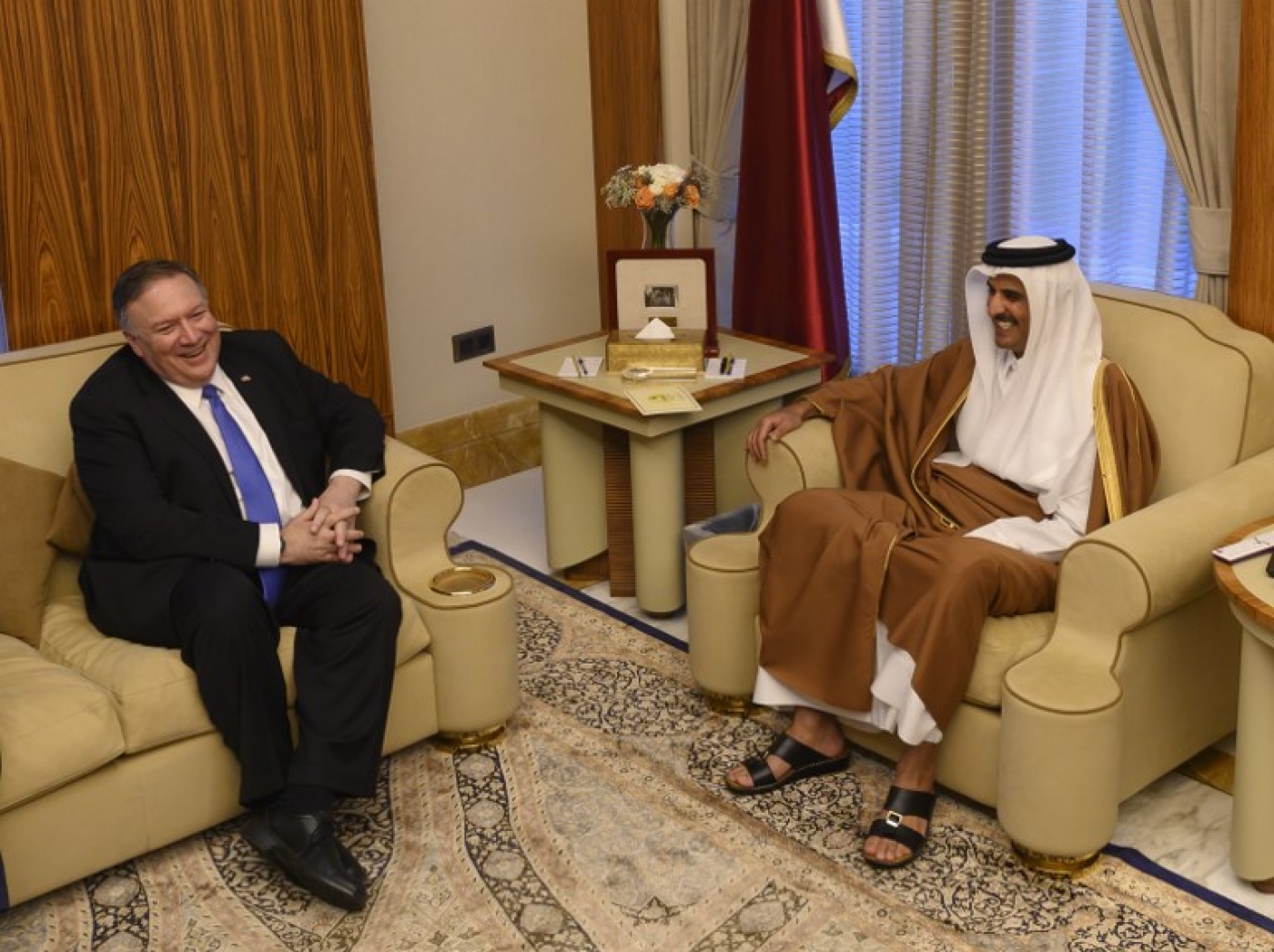 The Qatar Investment Authority (QIA) aims to raise investments by half in the United States to $45bn in the next two years as it rebalances its portfolio of assets away from Europe, its chief executive said on Sunday.

The sovereign wealth fund has built up a huge European portfolio through stakes in companies including Deutsche Bank, Credit Suisse, London Stock Exchange and Volkswagen.

QIA currently has about $30bn invested in the US, Mansour Ibrahim al-Mahmoud told reporters on the sidelines of a conference in Doha.

"We are talking about $45 billion for the US market … We are on track for this over the next two years," he said.

QIA has holdings in real estate and a number of US companies, and has invested in the Bank of America, several funds, as well as mezzanine funds in the US, according to figures from the Ministry of Commerce and Industry, the Gulf Times reported.

#QIA currently has about $30 billion invested in the #US#Qatar #Doha #Investment https://t.co/qTj32iJtcZ

Mahmoud's predecessor Sheikh Abdullah bin Mohamed bin Saud al-Thani in 2015 committed to invest $45bn in the US over a five-year period.

"Our objective is to balance our portfolio ... Currently, we have a little bit of concentration in Europe and having this allocation toward the US market is to balance the portfolio," he said.

In the US, QIA is looking at fundamental sectors including real estate, technology or US exchanges, he said.

In one such US deal, QIA and hedge fund Elliott Management in December 2017 took Gigamon, the US networking software company, private for $1.6bn.

Mahmoud was speaking as US Secretary of State Mike Pompeo visited Qatar on a tour of the region.

Pompeo said on Sunday that a rift between Qatar and its Gulf neighbours had gone on for too long.

"We are all more powerful when we are working together and disputes are limited," he said at a news conference in the Qatari capital, stressing that the rift threatened presenting a united front against Iran.

"When we have a common challenge, disputes between countries with shared objectives are never helpful."

Qatar is at loggerheads with Saudi Arabia, the United Arab Emirates, Qatar and Egypt, which have cut off diplomatic and transport ties with Doha, accusing it of backing terrorism and having friendly relations with Iran.

Qatar denies supporting terrorism and its government is seeking to use the sanctions enforced by its neighbours as an opportunity to develop its own industry and its relations with other countries.

The value of bilateral trade between Qatar and the US has doubled in 10 years, Qatar's trade minister Ali Khalifa al-Kuwari said at the US-Qatar Strategic Dialogue conference. He said the US tops the list of exporters to the Gulf nation.