Qatari energy minister says withdrawal not driven by politics, but takes apparent swipe at Saudi Arabia in comments to media 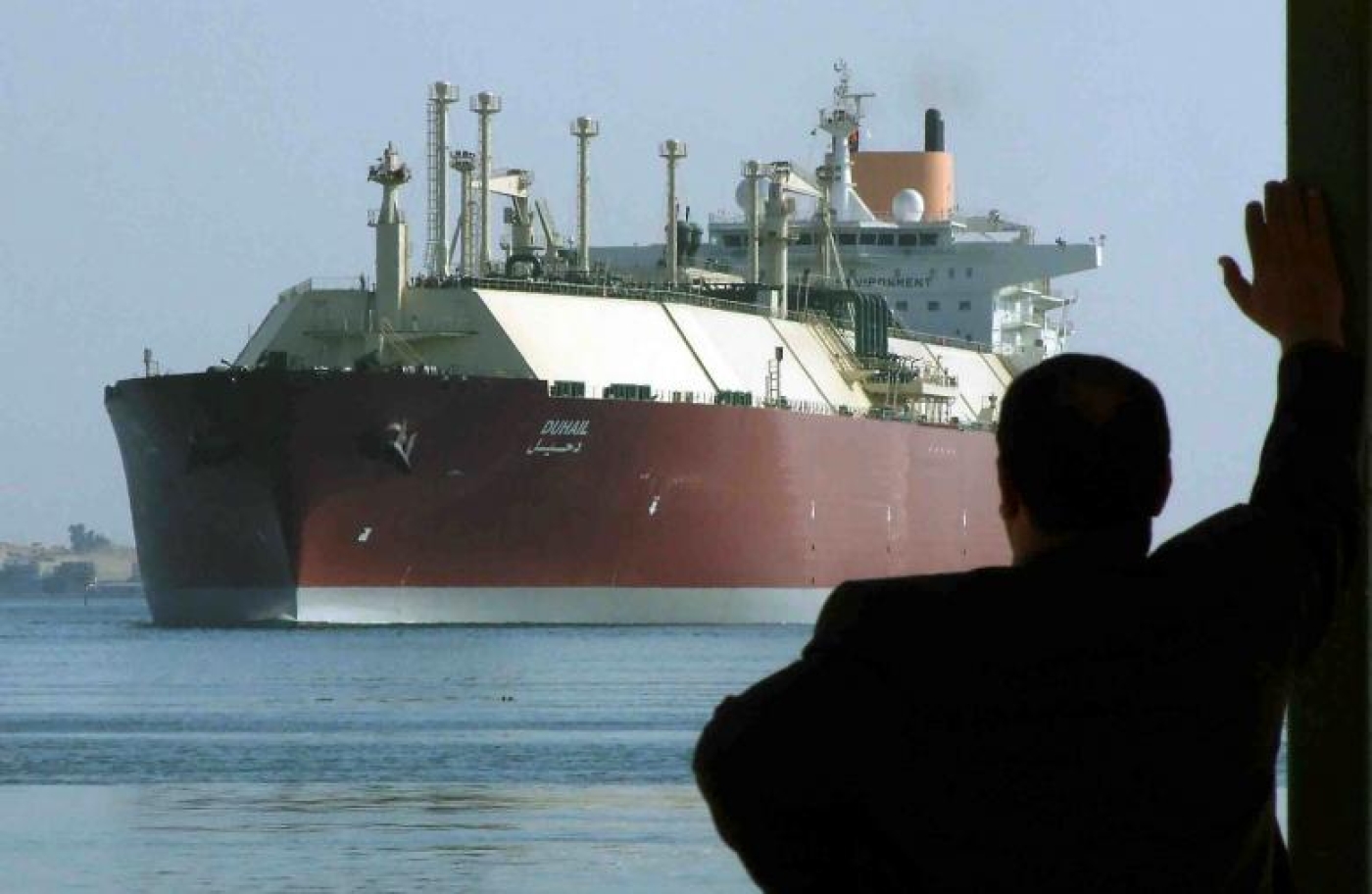 Qatar said on Monday it was quitting OPEC from January to focus on its gas ambitions, taking a swipe at the group's de facto leader Saudi Arabia and marring Gulf efforts to show unity before this week's meeting of exporters to tackle an oil price slide.

Doha, one of OPEC's smallest oil producers but the world's biggest liquefied natural gas (LNG) exporter, is embroiled in a protracted diplomatic row with Saudi Arabia and some other Arab states.

'It could signal a historic turning point of the organisation towards Russia, Saudi Arabia and the United States'

Qatar said its decision was not driven by politics but, in an apparent swipe at Riyadh, Minister of State for Energy Affairs Saad al-Kaabi said: "We are not saying we are going to get out of the oil business but it is controlled by an organisation managed by a country." He did not name the nation.

Al-Kaabi told a news conference that Doha's decision "was communicated to OPEC" but said Qatar would attend the group's meeting on Thursday and Friday, and would abide by its commitments.

He said Doha would focus on its gas potential because it was not practical for Qatar "to put efforts and resources and time in an organisation that we are a very small player in and I don't have a say in what happens". Delegates at OPEC, which has 15 members including Qatar, sought to play down the impact. But losing a long-standing member undermines a bid to show a united front before a meeting that is expected to back a supply cut to shore up crude prices that have lost almost 30 percent since an October peak.

"They are not a big producer, but have played a big part in it's (OPEC) history," one OPEC source said.

It highlights the growing dominance over policymaking in the oil market of Saudi Arabia, Russia and the United States, the top world's three oil producers, which together account for almost a third of global output.

Riyadh and Moscow have been increasingly deciding output policies together, under pressure from US President Donald Trump on OPEC to bring down prices. Benchmark Brent is trading at around $62 a barrel, down from more than $86 in October.

"It could signal a historic turning point of the organisation towards Russia, Saudi Arabia and the United States," said Algeria's former energy minister and OPEC chairman, Chakib Khelil, commenting on Qatar's move.

He said Doha's exit would have a "psychological impact" because of the row with Riyadh and could prove "an example to be followed by other members in the wake of unilateral decisions of Saudi Arabia in the recent past".

Qatar, which Al-Kaabi said had been a member of OPEC for 57 years, has oil output of just 600,000 barrels per day (bpd), compared with Saudi Arabia's 11 million bpd.

But Doha is an influential player in the global LNG market with annual production of 77 million tonnes per year, based on its huge reserves of the fuel in the Gulf.

OPEC members Saudi Arabia and the United Arab Emirates, and fellow Arab states Bahrain and Egypt, have imposed a political and economic boycott on Qatar since June 2017, accusing it of supporting terrorism. Doha denies the charges and says the boycott aims to impinge on its sovereignty.

Qatar's announcement comes ahead of a GCC summit scheduled for 9 December. The last GCC summit - and the first held after three Gulf countries cut ties with Qatar and blockaded it - ended after 15 minutes.

“This organisation has become useless and adds nothing to us,” he tweeted. “They are used only for purposes that are detrimental to our national interest.”

Al-Kaabi, who is heading Qatar's OPEC delegation, said the decision was not political but related to the country's long-term strategy and plans to develop its gas industry and increase LNG output to 110 million tonnes by 2024.

"A lot of people will politicise it," Al-Kaabi said. "I assure you this purely was a decision on what's right for Qatar long term. It's a strategy decision."

Oil surged about 5 percent on Monday after the United States and China agreed to a 90-day truce in their trade war, but prices remain well off October's peak.

Asked if Qatar's withdrawal would complicate OPEC's decision this week, a non-Gulf OPEC source said: "Not really, even if it's a regrettable and sad decision from one of our member countries."

Al-Kaabi said Qatar Petroleum planned to build the Middle East's largest ethane cracker - an industrial plant which converts gas into ethylene, a which is used in plastics and other synthetic oil byproducts.

He said Qatar would still look to expand its oil investments abroad and would "make a big splash in the oil and gas business".