Dozens of rights groups urge US senators to report on Gaza 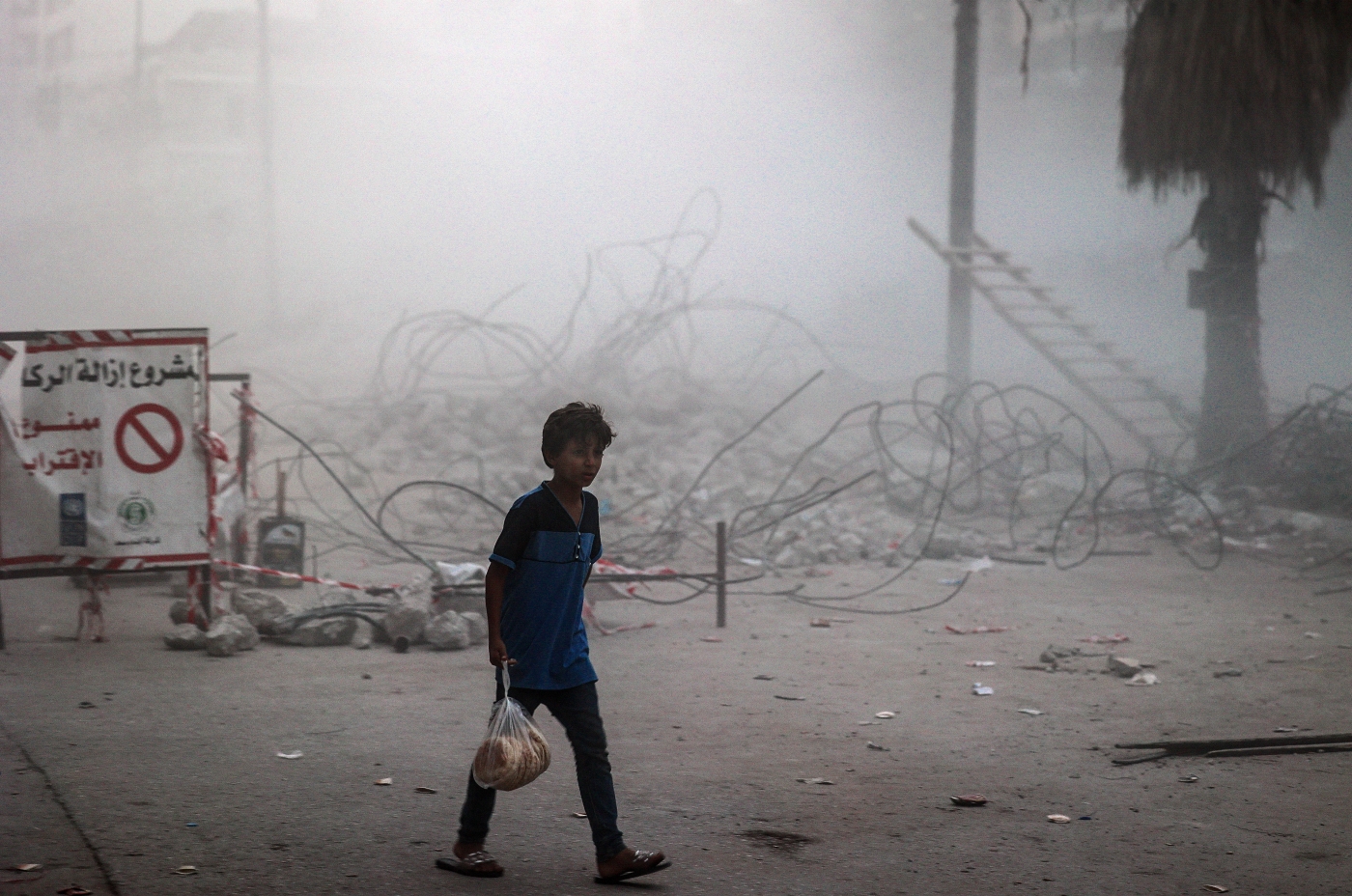 A Palestinian boy walks through the dust on November 13, 2021, as workers clear the rubble of al-Jawhara Tower in Gaza City's al-Rimal neighbourhood, which was targeted by Israeli air strikes in May (AFP)
By
MEE staff

Dozens of national and international rights groups are calling on members of the US Senate to back an amendment to the 2022 National Defense Authorization Act (NDAA) that would require a report to be published on the humanitarian impact of Israel's blockade on Gaza.

Proposed by Democratic Senator Bernie Sanders, the amendment would require the US comptroller general to submit a report to Congress assessing the economic, humanitarian, political and psychological impact that Israel's restrictions on movement and access are having on Palestinians in the Gaza Strip.

It would also report on the recovery and reconstruction in Gaza following the conflict between Hamas militants and Israeli forces earlier this spring.

The letter, which was signed by 72 national and international organisations, decried the Israeli blockade of the 41-km-long enclave. 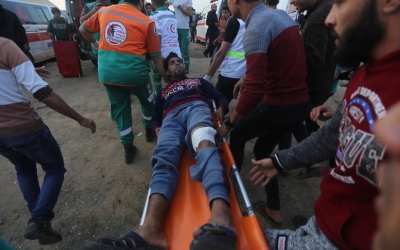 Hundreds of injured Gazans at risk of amputations or death: MSF
Read More »

Israel, along with Egypt, has maintained a tight blockade over Gaza since the Palestinian group Hamas began governing the territory in 2007.

The letter also described how the blockade had prevented the rebuilding of Gaza after Israel's latest major offensive in May.

More than a dozen hospitals and clinics were destroyed during the 11-day bombing campaign which destroyed more than 1,000 residential units. Roughly 97 percent of Gaza's drinking water is contaminated, and residents are forced to live with constant power outages due to a heavily damaged power grid.

The isolated strip is severely limited in how much food and critical medical supplies it can import. Unemployment in the besieged strip tops 50 percent.

"The proposed Gaza amendment is a milestone in overdue recognition that America's unconditional military and political support for Israel has helped enable the imprisonment and suffering of millions of Palestinians," said Raed Jarrar, advocacy director for Democracy for the Arab World Now, a nonprofit advocacy organisation. 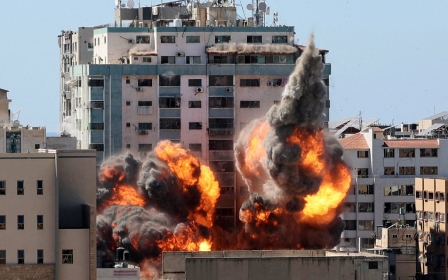 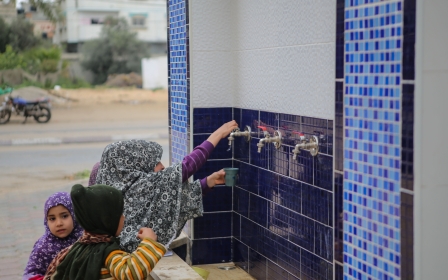 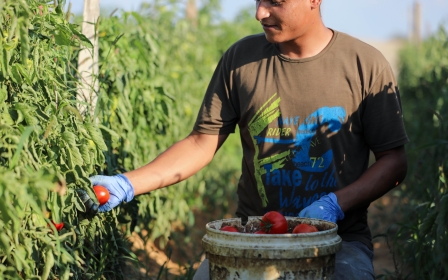