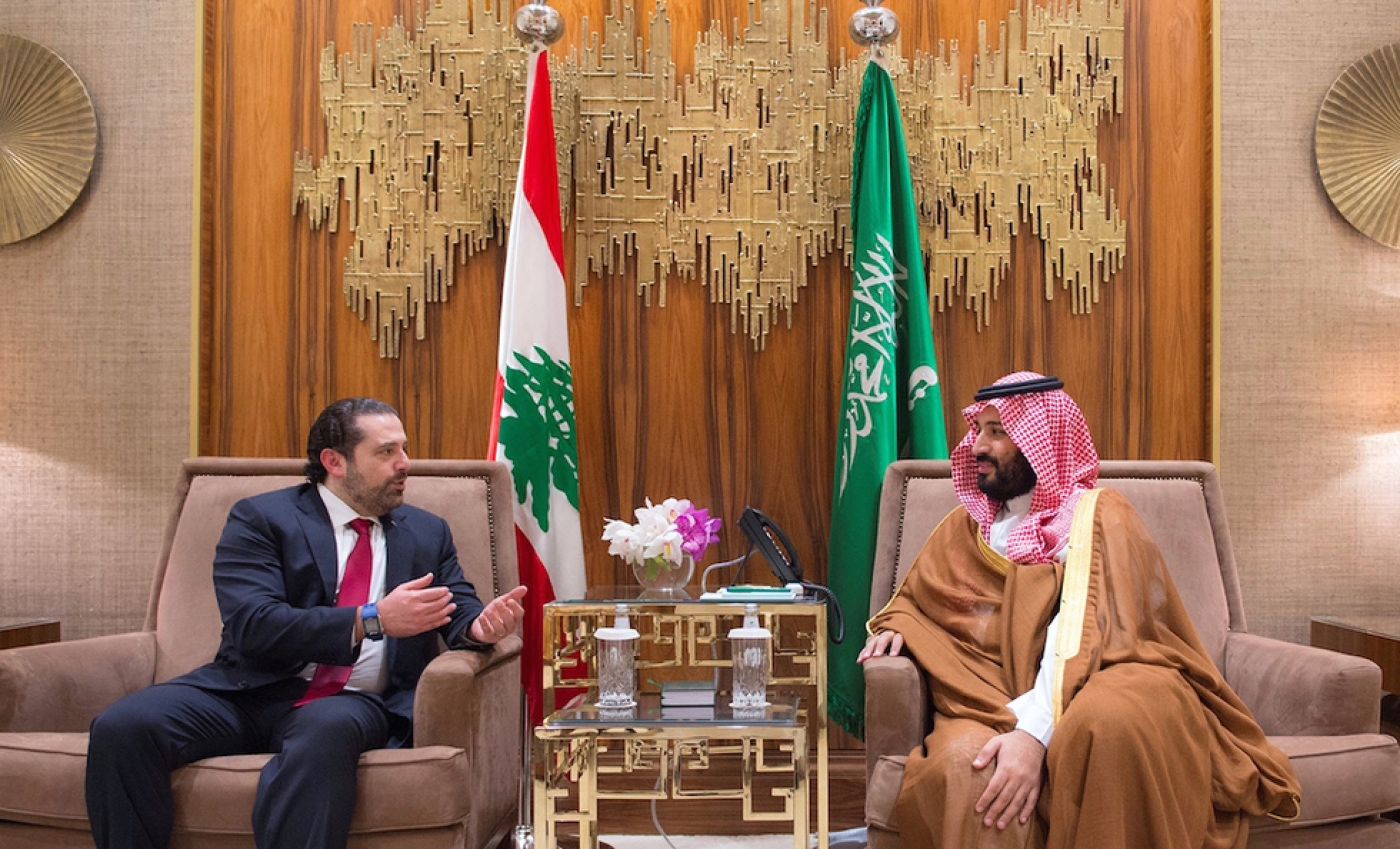 The decision by Lebanese Prime Minister Saad Hariri to announce his resignation over the weekend from the Saudi capital Riyadh has raised again the issue of Saudi Arabia's influence on the fractured country and, in particular, the links between Hariri and the kingdom.

Hariri, who holds Saudi citizenship, is still in Riyadh as rumours swirl about the conditions of his stay in the capital and questions are asked about the numerous business interests he has in the kingdom.

The Hariri family's major interests in Saudi Arabia date back to 1978 when the Saudi Oger construction company was founded by Saad's father Rafik, the former Lebanese prime minister who was assassinated in 2005.

Saudi Oger was responsible for building vast swathes of Saudi Arabia and helping develop the cities of the desert kingdom into some of the world's leading metropolises.

It also made the Hariri family multi-billionaires - Saad Hariri was estimated to worth around $4.1bn in 2005 shortly after his father's death. The Hariris were also granted Saudi citizenship as a result of their contributions.

In recent years, however, a tanking Saudi economy combined with allegations of corruption have damaged the fortunes of the company and Hariri, who as of December 2016 was worth just $1.3bn, according to Forbes.

Thousands of employees have complained about not being paid by the company, while Saudi Arabia moved hundreds of its workers out of the company into other jobs. Low oil prices have led to Riyadh cancelling numerous construction contracts which has left Oger out of pocket.

Reuters reported that the Saudi government had appointed PricewaterhouseCoopers to conduct a review of Saudi Oger's major projects in April to examine how much it is owed by the government.

In June, Reuters estimated that Saudi Oger owed around $3.5bn to Saudi banks.

The fortunes of Saudi Oger are rumoured to be a key factor in the current situation - the anonymous Saudi commentator Mujtahidd tweeted that Hariri's resignation stemmed from blackmail by the Saudis over missing funds.

“The main reason for summoning [Hariri] back to Riyadh is to hold him captive with the rest of the detained princes and businessmen to blackmail him and force him to bring back the funds he has abroad, particularly those not linked to Lebanon," he said.