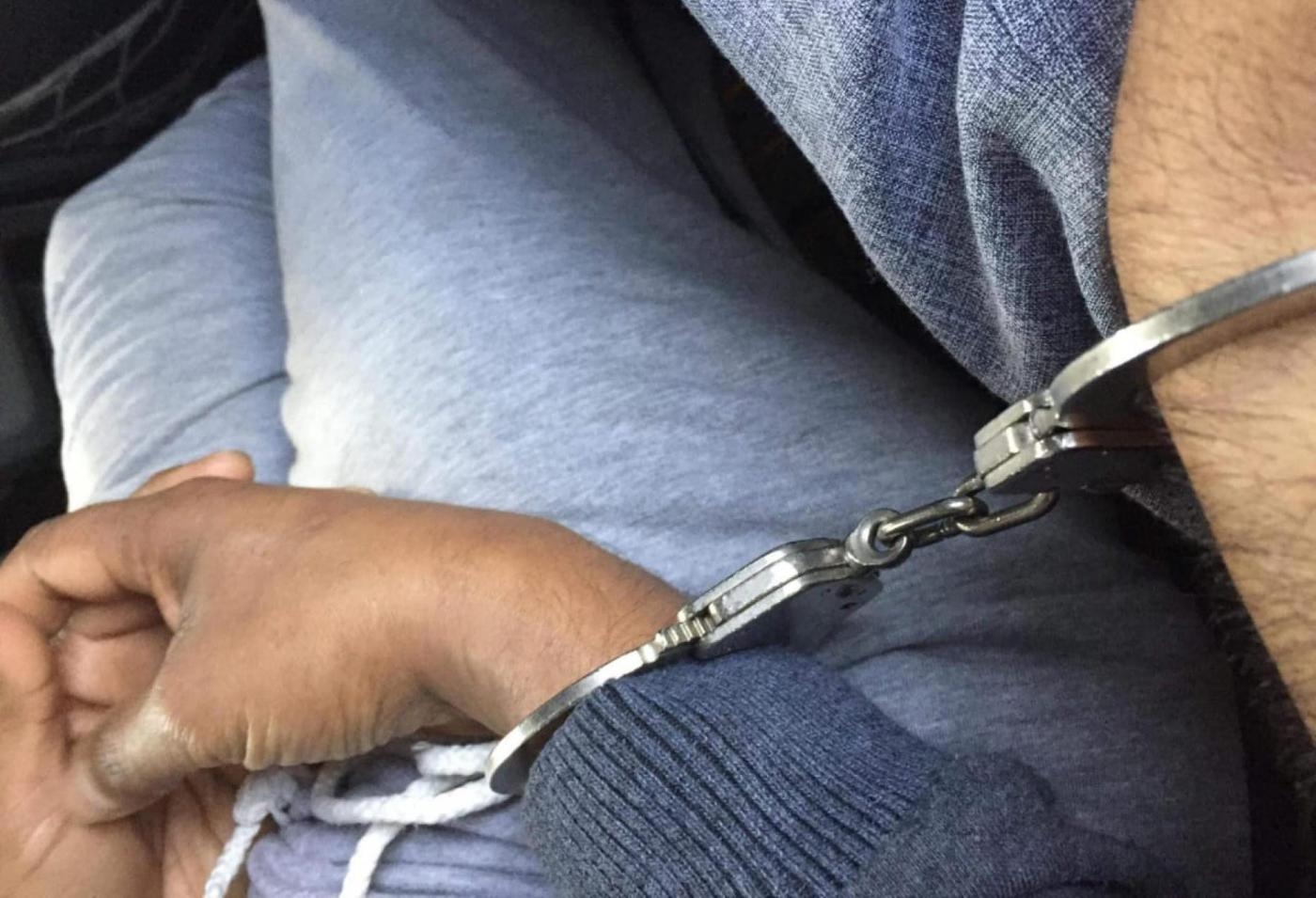 Scores of stateless Rohingya refugees detained inside a Saudi detention centre have gone on hunger strike to demand an end to their indefinite detention in the Gulf kingdom.

Using phones smuggled into the Shumaisi detention centre in Jeddah, Rohingya detainees told Middle East Eye that dozens of refugees had gone on hunger strike to oppose their continued detention and potential deportation.

Members of the stateless minority had been swept in Saudi raids against undocumented workers after coming to the Gulf kingdom on passports obtained via fake documents.

Many had spent up to five years in Saudi detention without trial or charge, with some Rohingya detainees developing mental health conditions due to their prolonged detention.

The hunger strike comes after hundreds of Rohingya with Saudi residency papers were released by Riyadh in March after spending years in detention.

Fearing retribution from the Saudi authorities, Rohingya detainees who spoke to MEE requested their names be changed to protect their identities.

"We have only one demand, and that is our freedom," said Hasan, a Rohingya detainee who has gone on hunger strike.

"The Saudis are saying that they can deport us to the countries where our fingerprints are registered, but we are telling them that we can't go back.

"If we are not free then we will go hungry and die."

Since the beginning of the hunger strike on Saturday, at least six Rohingya inmates have been hospitalised, according to activists and detainees.

Detainees told MEE that the Saudi authorities had begun "mentally torturing" them by taking away their blankets and bedding on Monday.

"The air conditioning is on 24/7, and now they have taken away our pillows and bed sheets," said Hasan.

"We are sitting on our metal bed frames feeling light-headed and weak from not eating.

"They are trying to make things as uncomfortable as possible to stop."

Videos posted online by activists also corroborated reports that Saudi authorities had taken away bedding from the Rohingya detainees.

Other detainees described being forced to go into "hot rooms", where they were told by Saudi police that they would be taken out if they ended their hunger strike.

Air conditioning runs 24/7 inside the detention centre and will make conditions harder for the refugees.

Here's a video showing the #Rohingya refugees being forced to sleep on metal frames. pic.twitter.com/klyEFSXnSd

"They have put us in a room that is just so hot and telling us to end our hunger strike," Sayed said in a voice-note that was shared by the other unnamed detainee to MEE.

"I don't know how long we can last. It is unbearably hot, but we have no other choice."

Inmates added that Saudi authorities had confiscated a number of mobile phones from Rohingya inside Shumaisi since the hunger strike began.

Human rights groups and activists have said that hundreds of Rohingya are being detained indefinitely by Saudi Arabia.

Scores of them have resorted to obtaining passports from people smugglers, often via forged documents, following Myanmar's ban on Rohingya obtaining Burmese passports.

Upon arrival, the refugees have their fingerprints taken and registered to the passport they used upon entry. This means scores of Rohingya who have been registered on passports obtained via fake documents now risk being deported to these countries - even if they have never been there before.

Nay San Lwin, a Rohingya activist with the Free Rohingya Coalition, urged Riyadh to release the detainees who had been locked up without trial or charge.

"This is the third time that 650 Rohingya detainees have gone on hunger strike to demand their freedom," Lwin told MEE.

"Saudi Arabia has hosted more than 300,000 Rohingya refugees for decades. None of these refugees came to Saudi Arabia with a Burmese passport because citizenship was taken away from the Rohingya in 1982.

"Riyadh must revise their decision and release these Rohingya detainees to show their solidarity and support for thousands of Myanmar's genocide survivors who are now in Bangladesh."

A spokesperson for the UN Refugee Agency (UNHCR) said that they had been following reports of Rohingya facing indefinite detention in Saudi Arabia after MEE broke the story in October 2018.

"[The] UNHCR expressed its concern and sought confirmation about these reports of detention and deportation of substantive numbers of Myanmar Rohingyas," Marco Roggio, deputy regional representative of the UNHCR in Gulf Cooperation Council (GCC) countries, told MEE.

"UNHCR has also repeatedly sought with the Saudi authorities access to any Myanmar Rohingyas in detention for purposes of ascertaining their needs for international protection and the possibility to find solutions to most vulnerable cases."

Roggio added that UNCHR had made requests to the deputy governor of Mecca in March to discuss the situation of the city's Rohingya community.

The Saudi Embassy in Britain did not respond to requests for comment at the time of writing.

During a press conference in Bangladesh, Lee urged Riyadh to offer the stateless Rohingya sanctuary, instead of sending them to a third country.

"India and Saudi Arabia must ensure that Rohingya within their borders are protected and that their status as refugees, unable to return to Myanmar, is recognised," Lee said, after a ten-day visit to the Rohingya refugee camps in southern Bangladesh.