US Senator Ron Wyden has called on Apple and Google to remove app, saying it promotes 'abusive practices against women' 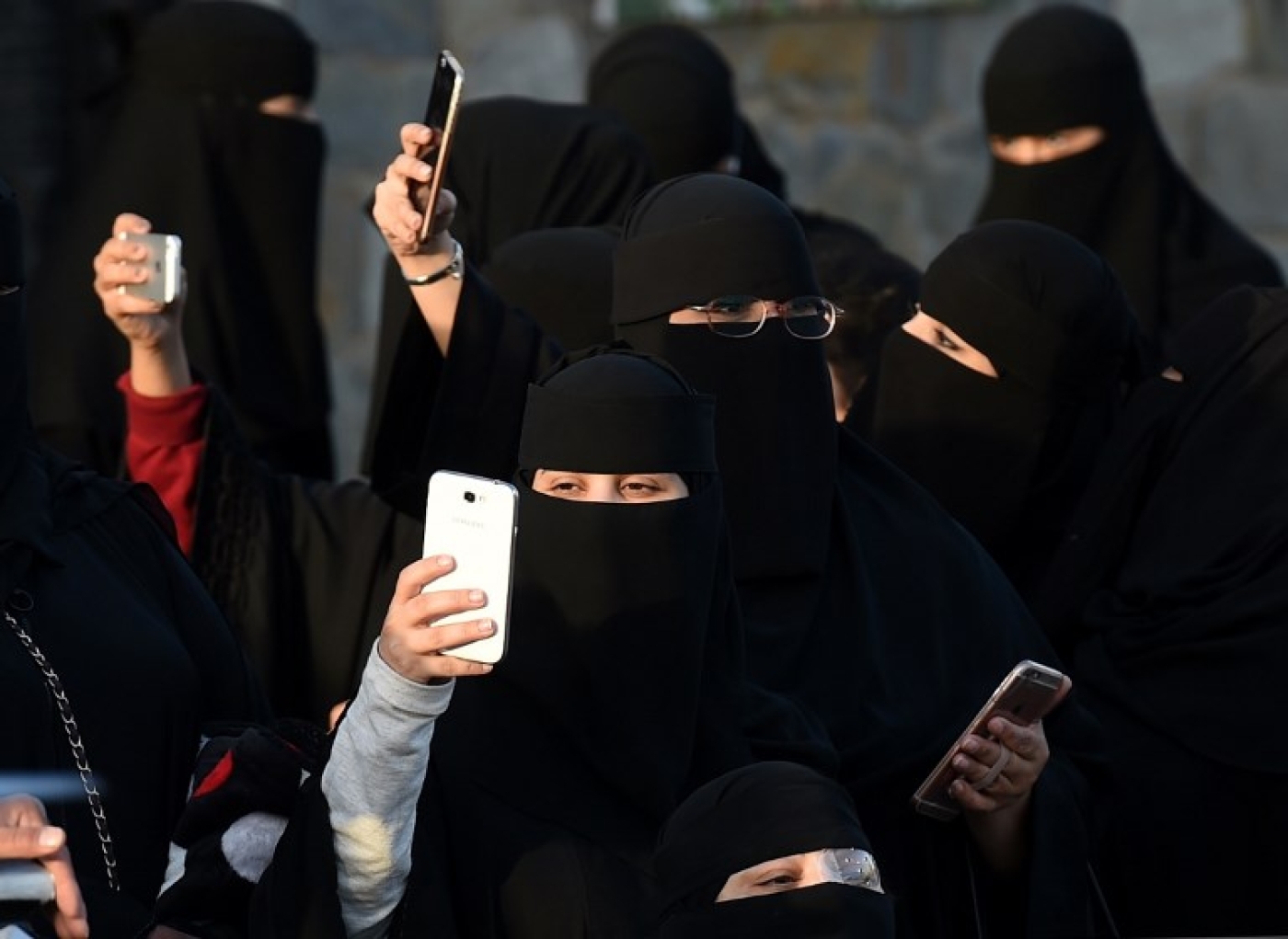 Saudi Arabia on Saturday defended a mobile app that allows men in the kingdom to track female relatives after rights groups and a US lawmaker criticised tech giants for offering it.

The Absher app provides services for "all members of the society ... including women, the elderly, and people with special needs," the interior ministry said in a statement via the official Saudi Press Agency.

The free app is available on Android and Apple smartphones and allows users to renew passports and visas as well as a variety of other electronic services, AFP said.

Still, critics have said the app enables abuse against women and girls by allowing men to track their movements. Apple and Google are investigating the Saudi app, according to the Insider website.

Apple CEO Tim Cook told US National Public Radio earlier this week he had not heard of the app but would "take a look at it".

US Senator Ron Wyden has called on both Apple and Google to remove the app, arguing on Twitter that it promotes "abusive practices against women".

Saudi Arabia railed against what it called attempts to "politicise" the app, following interventions from international lawmakers, including Wyden, the Insider reported.

Under Saudi law, women must have consent from a husband or immediate male relative to renew passports or leave the country.

The ministry criticised what it called a "systematic campaign aimed at questioning the purpose of the services".

This comes as Saudi Arabia faces intense scrutiny over the shocking murder last October by a Saudi hit-team of journalist Jamal Khashoggi last year, which has renewed criticism of the kingdom's rights record.

The CIA previously concluded the Saudi operation was probably directed by the powerful Crown Prince Mohammad bin Salman (MBS), but the White House has sidestepped that finding amind strenuous denials by Riyadh, a key US ally.

MBS has garnered international attention with his rapid rise to power and promise of social and economic reforms.

But the kingdom has detained a number of human rights and women campaigners, some of them accused of undermining national security, with scant public information about their whereabouts or the legal status of their cases.