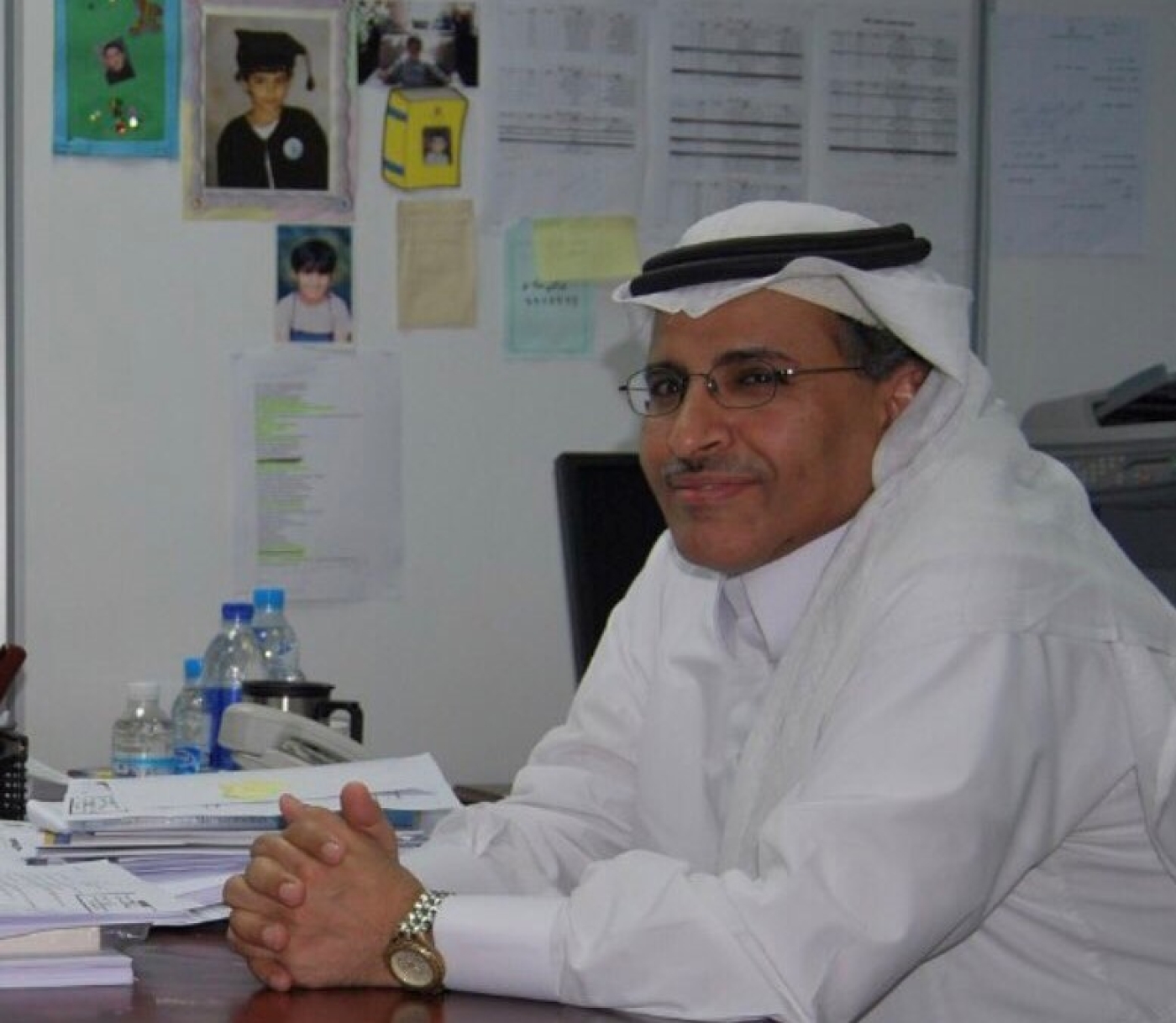 Mohammed Fahad al-Qahtani, a Saudi professor and human rights activist, has been detained since 2012 (Screengrab/Twitter)
By
Rayhan Uddin

"My husband entered the ninth day of the strike due to the stress on him by the al-Hair Correctional Department," Maha al-Qahtani tweeted.

She said the action was in protest at being denied "the most basic rights," adding that her husband held Mohammed bin Ali al-Asmari, director-general of prisons in Saudi Arabia, "fully responsible" for threatening his health and life.

Qahtani is the co-founder of the Saudi Civil and Political Rights Association (ACPRA), which was launched in 2009 to report human rights violations in the kingdom. He was formerly an economics professor at the Institute of Diplomatic Affairs in the Saudi foreign ministry.

In June 2012, Qahtani was arrested as part of a wide crackdown on rights advocates.

He was sentenced to 10 years in prison in March 2013 for several charges related to his human rights work, including "using the internet to disseminate opinions, petitions, and statements against the government". He was also given a 10-year travel ban to take effect upon his release.

His friend and fellow co-founder of ACPRA Abdullah al-Hamid, a prominent thinker, professor and poet, was sentenced to 11 years in al-Hair prison during the same trial.

Qahtani, Hamid and Waleed Abu al-Khair, another jailed Saudi activist, received the prestigious Right Livelihood Award in 2018 for "their pursuit for reforms in a country where the royal family maintains a tightly controlled monopoly of power".

Hamid died in April after suffering a stroke and falling into a coma. His death was described by activists as having been a result of "deliberate medical neglect" from Saudi prison authorities.

Shortly after Hamid's death, three Saudi journalists and activists were detained for expressing their condolences on social media.

Al-Hair prison, a 19 million-square-foot, maximum-security facility, is located just south of the capital Riyadh. It holds about 5,000 prisoners, including scores of political detainees.

Alarms have consistently been raised about conditions at the facility.

Prominent women's rights activist Loujain al-Hathloul, who was sentenced to five years and eight months in prison on 28 December this year, has reportedly been subjected to torture in the facility since being taken there in 2018.

Hathloul has been censored from commenting on conditions inside the prison during phone calls to family members. "She can't share anything about the negative conditions or issues inside the prison, otherwise the authorities cut the call," her brother Walid al-Hathloul told the Guardian.

Popular Saudi cleric Salman al-Odeh, who is also being held in al-Hair, has routinely been denied medical treatment, according to his son.

Even a Saudi princess is among those who have alleged that her life is under threat at the prison.

Princess Basmah bint Saud, the cousin of Saudi Crown Prince Mohammed bin Salman and niece of King Salman, said her condition at the prison was in a "critical state" earlier this year.

She pleaded with her uncle and cousin to "find justice in their hearts" and release "their relative held arbitrarily in the worst conditions possible".

It is not known why Princess Basmah, the daughter of former King Saud bin Abdulaziz al-Saud, is being detained. 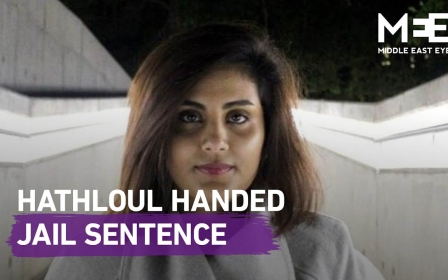