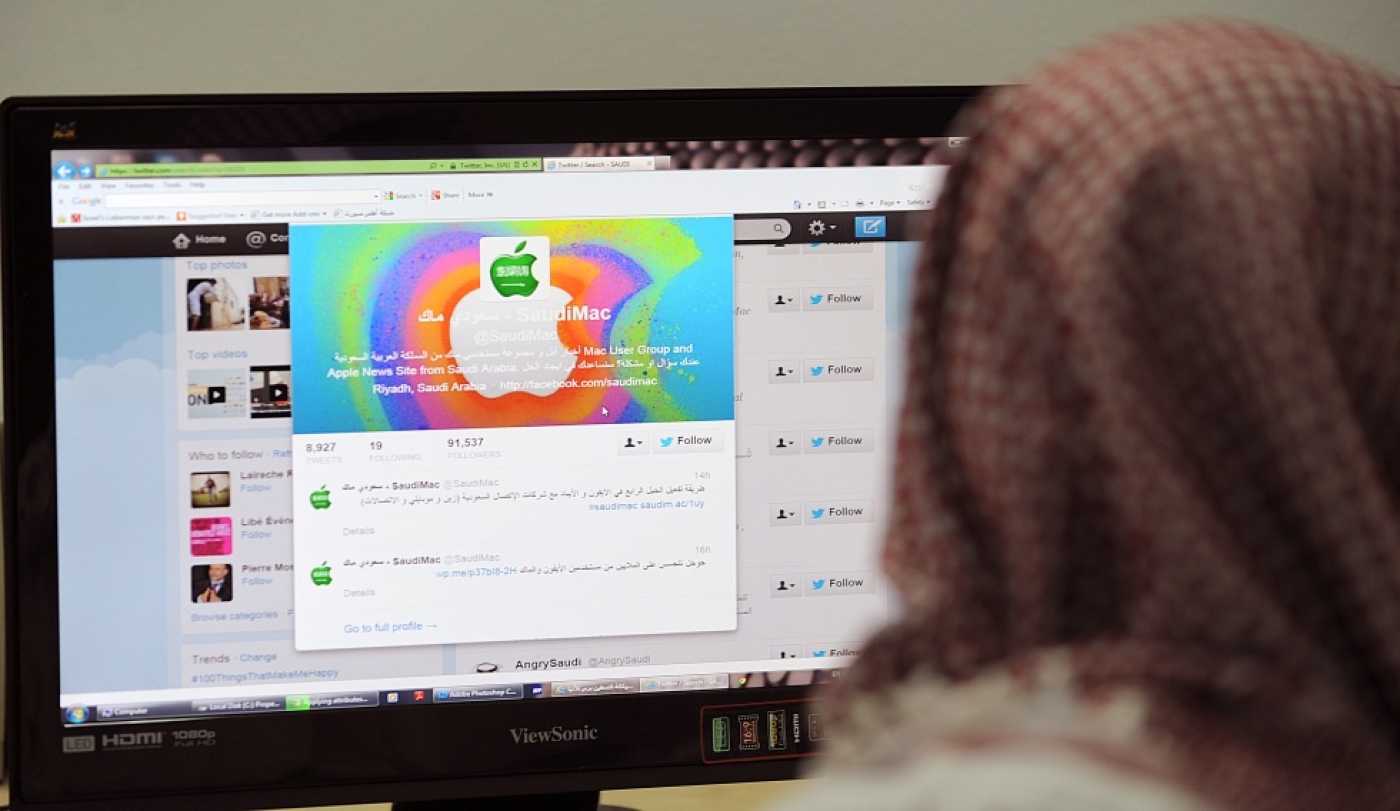 Three lawyers in Saudi Arabia were jailed Monday for between five and eight years and banned from using social media over tweets that undermined the judiciary, the official news agency SPA said.

The lawyers were convicted, among other charges, of "disobeying the ruler" as well as undermining and slandering the judicial system which they described as "backwards," it said.

They used “tweets on social media" to carry out the offences, said SPA.

"All this is to undermine public order," the SPA news agency reported, without giving details about what they wrote.

“These three lawyers made an enemy of the Minister of Justice Mohammed bin Abdulkareem al-Issa and are suffering the consequences,” a human rights activist in Saudi Arabia, who asked to remain anonymous for fear of arrest, told MEE. “Anyone who criticises the state risks being sent to prison.”

The three men were also fined more than 1 million Saudi riyals ($266,666) in June this year by the Ministry of Culture and Information on similar charges.

The latest conviction came at Riyadh’s Specialised Criminal Court, which is designated to handle terrorism related cases but has been criticised by Human Rights Watch for silencing peaceful political activists.

The SPA statement said one of the lawyers had been sentenced to eight years in prison while the other two had been given five years each, without identifying their names.

They will also be banned from travel for several years and "from appearing in the media or writing in it, and through social media whatsoever, even under different IDs/names," SPA said.

The court warned that social media users in Saudi Arabia were being monitored and would be treated the same way as the lawyers.

One of the lawyers described the sentence as “very shocking, illegitimate and illegal”, speaking on condition of anonymity to the Wall Street Journal.

The lawyer added that they plan to appeal the decision by writing directly to King Abdullah and asking him to intervene in the case.

Twitter is an extremely popular social media website in Saudi Arabia. 40 percent of all tweets in the Arab world are produced in the kingdom, according to the Arab Social Media Report, and more than half of internet users have a registered Twitter account.

Authorities have cracked down hard on those who use Twitter to criticise the state, sentencing a man to 10 years in prison earlier this year for “urging anti-regime protests” in a series of tweets, according to reports in state media.

Twitter has been described as “the repository of scourge and evil and the source of lies and falsehoods” by the country’s top religious cleric.

“Some of the [Twitter] users know only how to attack others and make accusations and lies,” Sheikh Abdul Azizi al-Sheikh said during a recently broadcast religious show on a Saudi television channel, according to Gulf News.

“These are not the high morals that Muslims should have and I call upon all people to contemplate seriously what they write before they post their tweets,” he said.

Media watchdog Reporters Without Borders (RSF) said in February the Gulf monarchies, fearful of unrest, have stepped up efforts to monitor and control the media, particularly online.

Saudi Arabia, which is on the group's "Enemies of the Internet" list, has been particularly aggressive in policing the Internet, including by arresting those who post critical articles or comments, RSF said. 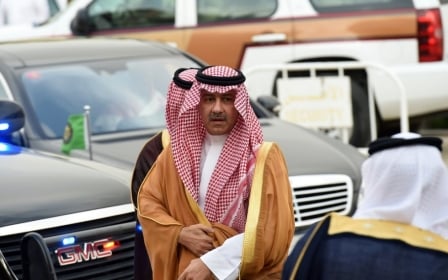 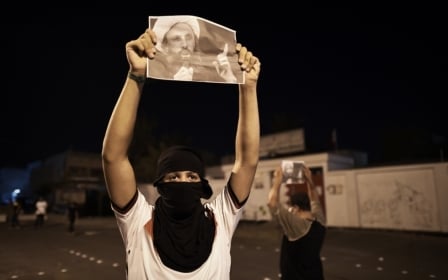