Saudi authorities have severed contact between dissidents and their families during coronavirus pandemic, Bloomberg reports 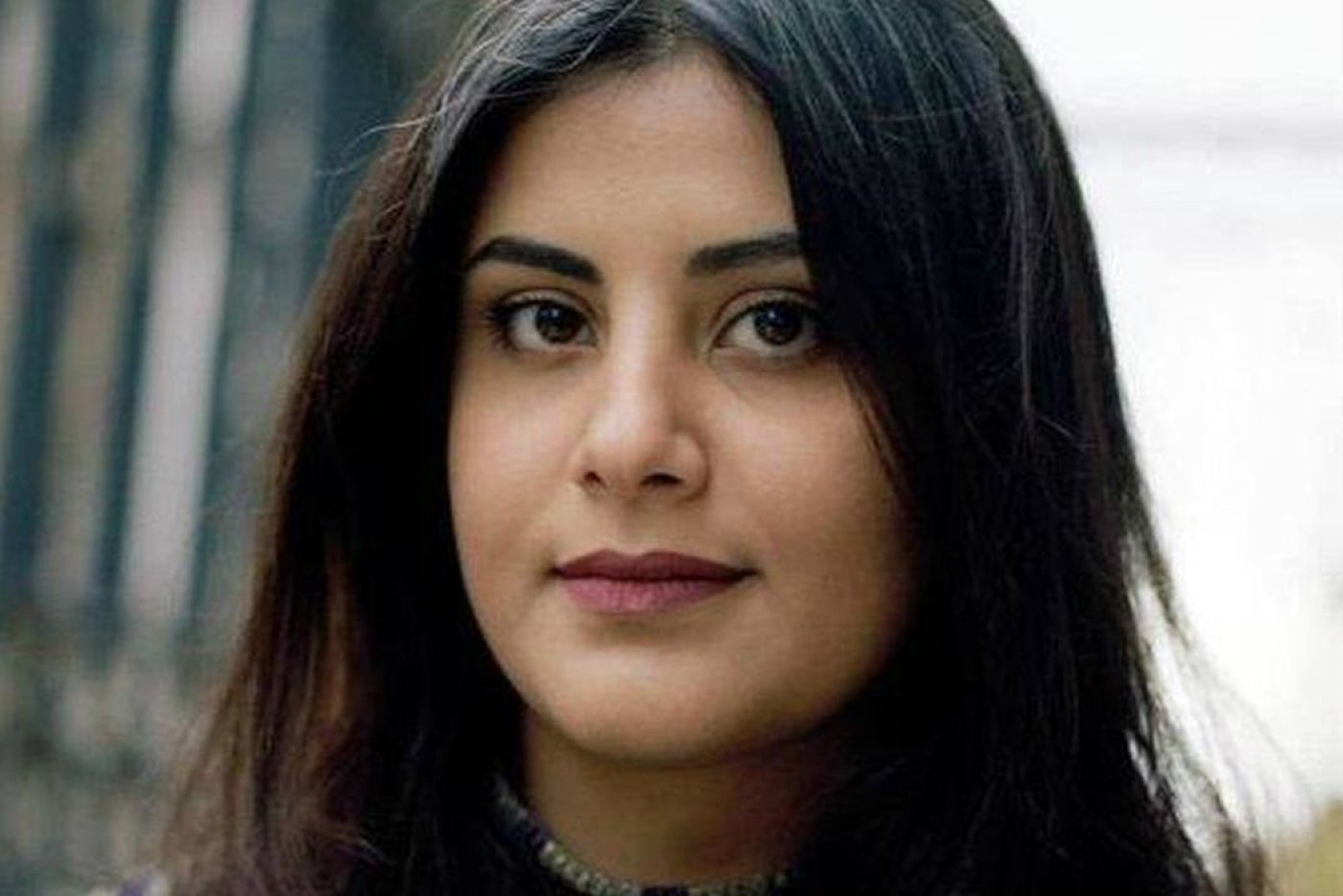 Saudi authorities are reported to have severed contact between some of the kingdom's most well-known detainees and their families during the coronavirus pandemic, Bloomberg News reported on Wednesday.

Women's rights activist Loujain al-Hathloul - who has been imprisoned for two years - has not been in contact with her family since 9 June, her sister told the news outlet.

Hathloul was arrested by authorities after protesting against the male guardianship system and the ban on women drivers.

Saudi Princess Basmah bint Saud has also not been in contact with anyone outside prison since April.

Princess Basmah, who is a daughter of the late King Saud, was detained with her daughter earlier this year in what observers say is part of a campaign of repression by Crown Prince Mohammed bin Salman, the kingdom's de-facto ruler.

Meanwhile, prominent Saudi cleric Salman al-Awdah was last in contact with his family on 12 May through a phone call, his son said. 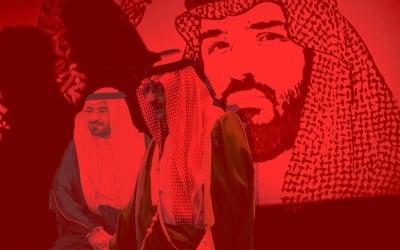 Before this, the detained individuals were able to make frequent - sometimes even weekly - calls to their family. Now, amid the coronavirus pandemic, many have not been heard from in months.

"I'm worried to the degree that I really am numb at this point," Awdah's son, Abdullah Alaoudh, told Bloomberg.

Alaoudh said others were in a similar situation. "They're worried sick about their families, and whether there have been any coronavirus cases, and why the government is just keeping them in the dark."

The call in May between cleric Awdah and his family was recorded and shared on social media.

It was the first recording of the Saudi scholar released since September 2017, when he and 20 others - including writers and journalists - were arrested as part of a crackdown on suspected dissent in the kingdom.

In recent months, two children of Saad al-Jabri, a former Saudi intelligence official, are believed to have been detained by Riyadh authorities, in an attempt to force Jabri to return to the kingdom.

Jabri's other son, Khalid, said his two siblings had not been heard from since March.

Jabri, who is currently in Canada, filed a lawsuit in the US against the Saudi crown prince, accusing him of dispatching a hit squad to North America to kill him.

Also, two rights groups announced earlier this week that they planned to lodge a complaint with the United Nations seeking condemnation of the continued "arbitrary detention" of Saudi philanthropist Prince Salman bin Abdulaziz, who has been detained for more than two years. Saudi Purge
'Nobody can see him': Lawyers of detained Saudi prince sound alarm