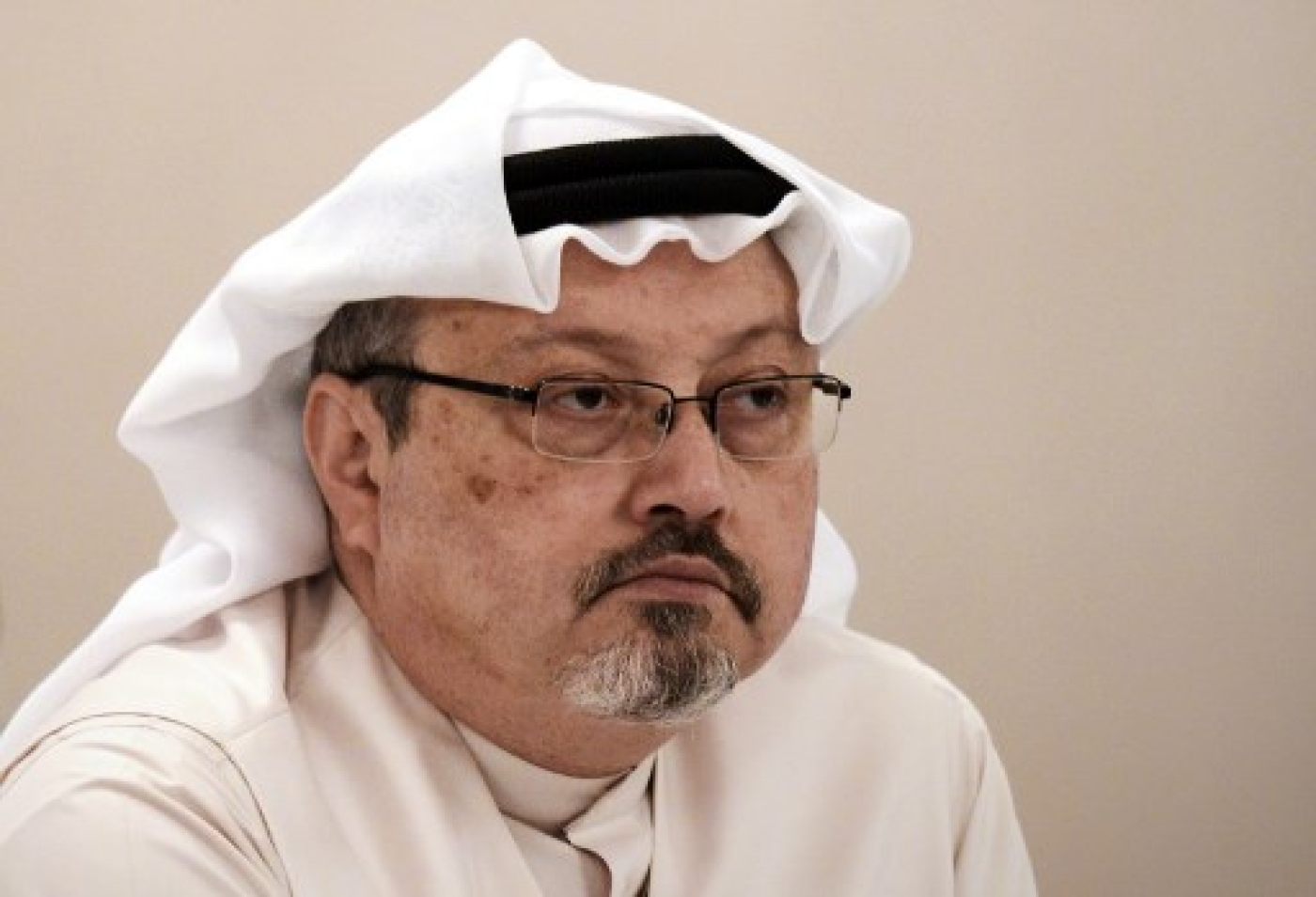 A Saudi court on Monday overturned five death sentences previously issued against the killers of journalist Jamal Khashoggi in a final ruling that jailed eight defendants to between seven and 20 years, state media reported.

"Five of the convicts were given 20 years in prison and another three were jailed for 7-10 years," the official Saudi Press Agency said, citing a spokesman for the public prosecutor.

None of the defendants were named in what was described as the final court ruling on the killing which had sparked an international outcry.

'The Saudi Prosecutor performed one more act today in this parody of justice. But these verdicts carry no legal or moral legitimacy. They came at the end of a process which was neither fair, nor just, or transparent,'

"The Saudi authorities are closing the case without the world knowing the truth of who is responsible for Jamal's murder," said Hatice Cengiz in a statement posted on Twitter.

"Who planned it, who ordered it, where is the body? These are the most important questions that remain totally unanswered."

The verdict came after Khashoggi's sons had said in May they had "pardoned" the killers.

The family's pardon spared the lives of five unnamed people sentenced to death over the 2018 murder in a December court ruling, which was lambasted by human rights groups after two top aides to the crown prince were exonerated.

Khashoggi's family lawyer said on Monday that the verdict was "fair and [a] deterrent," the UK-based Asharq Al-Awsat newspaper reported.

Agnes Callamard, UN special rapporteur on extrajudicial executions, slammed the new verdicts in a series of Tweets on Monday.

"The Saudi Prosecutor performed one more act today in this parody of justice. But these verdicts carry no legal or moral legitimacy. They came at the end of a process which was neither fair, nor just, or transparent," she wrote.

"The five hit men are sentenced to 20 years imprisonment, but the high-level officials who organized and embraced the execution of Jamal Khashoggi have walked free from the start - barely touched by the investigation and trial." Callamard also reiterated what she concluded in her own report last year - that the assassination was a state-sanctioned crime for which the kingdom's government is responsible.

"Crown Prince Mohammed Ben Salman [sic], he has remained well protected against any kind of meaningful scrutiny in his country. These verdicts cannot be allowed to whitewash what happened," the UN expert wrote.

Karen Attiah, a Washington Post editor who worked with Khashoggi, also called the verdicts a "farce".

"Almost two years after his murder, the Saudis don't even have the decency to disclose what happened to Jamal's body," she wrote on Twitter.

The former columnist for Middle East Eye and the Washington Post was strangled and his body cut into pieces by a 15-man Saudi squad inside the consulate, according to Turkish officials. His remains have not been found.

Riyadh has described the murder as a "rogue" operation, but both the CIA and Callamard have linked bin Salman to the killing, a charge the kingdom vehemently denies.

The group accused of the murder range from high-ranking aides of bin Salman to diplomats and security forces agents with little in the way of public profiles.

Despite the family's pardon, Turkey is currently holding a trial for 20 suspects in absentia, while the United Kingdom sanctioned 19 people believed to be part of the death squad that killed the prominent journalist.

The United States has also imposed sanctions on 17 Saudi officials, including Saud al-Qahtani, a confidant and senior adviser to the Crown Prince and other senior members of his entourage.

"We still don't know what happened to Khashoggi's body, who wanted him dead or if there were local collaborators – which casts doubt on the credibility of the legal proceedings in KSA," Fahrettin Altun said on Twitter, referring to Saudi Arabia.