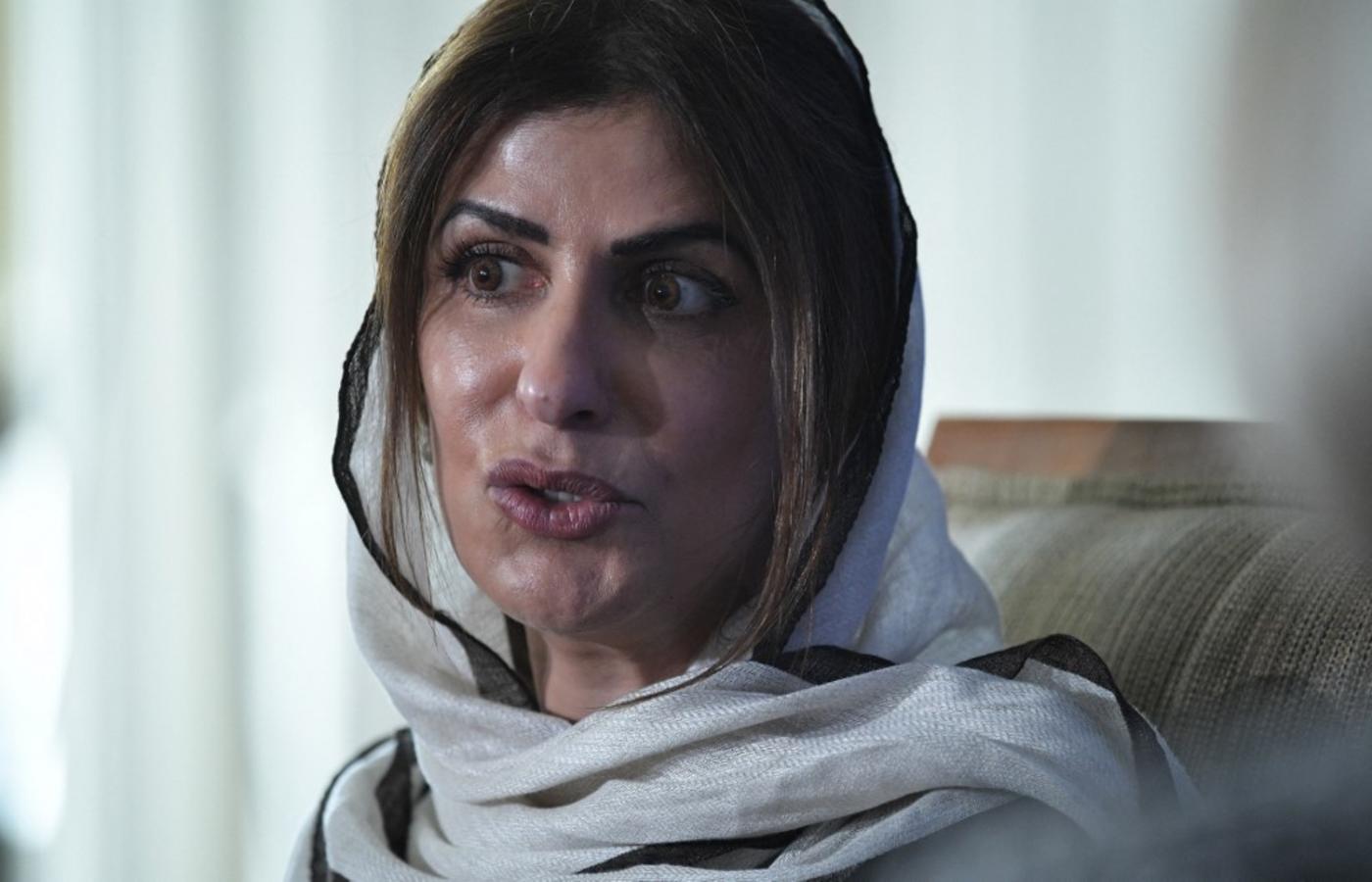 Basmah was reported to have been taken from her home in Jeddah, Saudi Arabia, in March 2019 and imprisoned along with her daughter (AFP)
By
Umar A Farooq
in
Washington

Representatives of the family of detained Saudi Princess Basmah bint Saud filed an appeal with the United Nations on Monday requesting that the world body intervene in her case and demand Saudi authorities provide proof that she is alive.

The appeal was filed with UN experts at the Human Rights Council, and says that the treatment of Princess Basmah, who has been held incommunicado for over a year along with her daughter Suhoud al-Sharif, "may amount to torture".

"There are real and serious concerns that Princess Basmah and Suhoud are arbitrarily detained, in circumstances that present a serious risk to life, have been denied their right to a fair trial, and that their treatment may amount to torture and ill-treatment, contrary to international law," the filing said. The appeal was submitted by the London-based non-profit Grant Liberty, which works with prisoners of conscience in Saudi Arabia, and an international counsel team at Doughty Street Chambers.

"In Saudi Arabia today, many activists and human rights defenders are languishing in jail simply for the crime of wanting a better world. They have been tortured, forced into hunger strikes and held in solitary confinement for months on end," Lucy Rae, public relations director at Grant Liberty, said in a statement.

"Princess Basmah and her daughter appear to have joined their number and been targeted due to speaking out against the Crown Prince, Mohamed Bin Salman.

"The United Nations and the international community must now protect these two brave women and end their suffering."

Basmah was reported to have been taken from her home in Jeddah, Saudi Arabia, in March 2019 and imprisoned along with her daughter, Suhoud.

In a letter to the UN last year, the Saudi mission to the international body said Basmah has been accused of attempting to leave the country illegally, while Suhoud was arrested for the "offence of assaulting an agent".

Last week, a source close to her family told Middle East Eye that the family is growing increasingly worried over her health and wellbeing, and that they have not been able to contact her, except for a brief phone call in May.

Representatives of the princess' family have called on the US administration of President Joe Biden, as well as the European Union, to call on Saudi authorities to release more information about Basmah's condition and advocate for her release.

Henri Estramant, a legal adviser for the family, and European Member of Parliament Eva Kaili sent a letter to European Council President Charles Michel, calling on him to take up the case of Basmah and her daughter's imprisonment.

Basmah built a reputation as an outspoken member within the Saudi royal family. She has previously called for the country to adopt a constitutional monarchy, criticised the religious police, and spoken out on women's and human rights issues, including the Saudi-led coalition's war on Yemen.

News of her detention emerged just weeks after a number of Saudi princes were arrested as part of a mass purge by MBS. Those arrests included the family's highest-ranking dissident Prince Ahmed bin Abdulaziz and former Crown Prince Mohammed bin Nayef.

The purge by the crown prince was followed by a crackdown that targeted prominent clerics, public intellectuals, academics, and human rights activists.

Last year, the Saudi princess spoke out for the first time since going missing and pleaded with MBS to release her during the Muslim holy month of Ramadan, explaining in several tweets that she was being held arbitrarily at al-Hair prison in Riyadh and that her health was deteriorating. 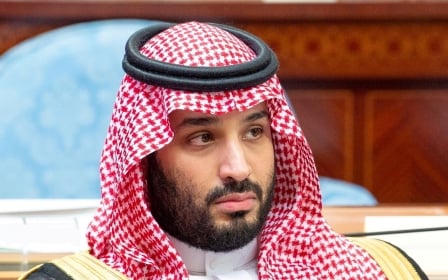