John Lehman, a former navy secretary, urged Obama to declassify the 28 pages thought to include Saudi involvement in the 9/11 attacks 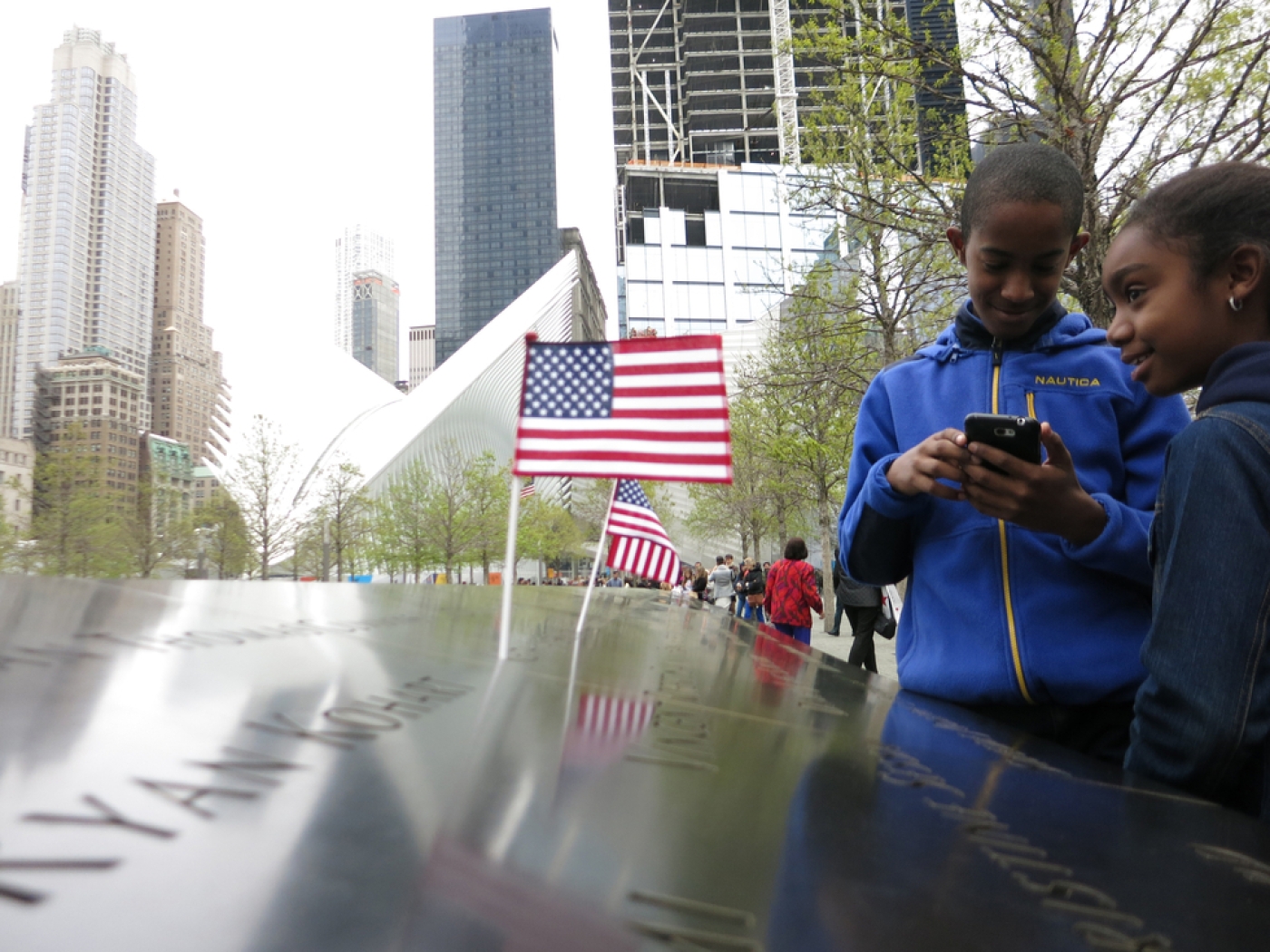 A former member of the 9/11 commission said on Wednesday that there is clear evidence that Saudi government officials helped the 11 September 2001 hijackers that blew up the World Trade Center in New York, killing more than 3,000 people.

John Lehman, a former Navy secretary under the Reagan administration, urged Obama to declassify the 28 pages thought to include Saudi involvement in the 9/11 attacks.

“There was an awful lot of participation by Saudi individuals in supporting the hijackers, and some of those people worked in the Saudi government,” Lehman said. “Our report should never have been read as an exoneration of Saudi Arabia.”

He said up to six Saudi officials had supported al-Qaeda prior to the attacks.

According to Lehman, they worked for the Saudi embassy in Washington, DC as well as for Saudi charities and the government-funded King Fahd Mosque located in California.

Other commission members, however, including chairman Tom Kean and vice-chairman Lee Hamilton downplayed Saudi involvement and commended Saudi Arabia for being “an ally of the United States in combatting terrorism”.

Fifteen of the 19 hijackers on 9/11 were Saudi citizens. But no official Saudi complicity in the al-Qaeda attacks has been proven, and the kingdom has never been formally implicated.

In February, Zacarias Moussaoui, dubbed the 20th hijacker, told US lawyers that members of the Saudi royal family donated millions of dollars to al-Qaeda in the 1990s.

The Saudi embassy denied Moussaoui's claims. But his accusations revived debate over whether the Obama administration should release a still-classified 28-page section of the 9/11 Commission Report.

The section, which Lehman has sought to get released, is believed to focus on the role of foreign governments in the plot. 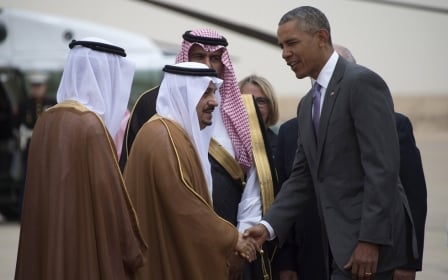