Saudi stocks fall as tension with US increases over Khashoggi case 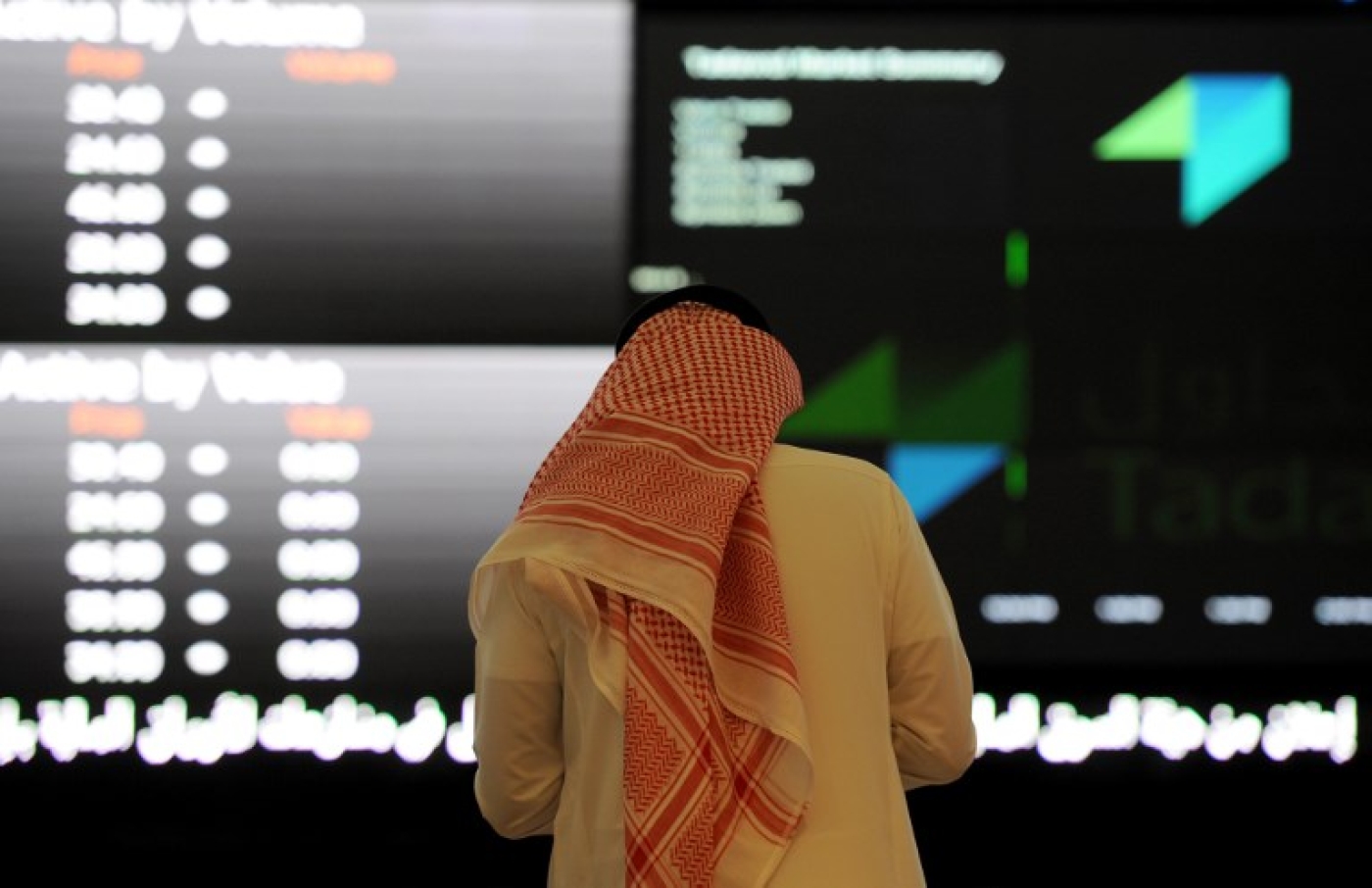 Saudi Arabia's shares plunged as much as 7 percent on Sunday as investors worried about deteriorating relations with the international community after the disappearance of Saudi journalist Jamal Khashoggi.

The index suffered its biggest intraday decline since December 2014, when oil prices were crashing, with the Gulf region's biggest petrochemical producer, Saudi Basic Industries, tumbling as much as 7.9 percent, Reuters said.

All but seven of the gauge’s 186 members fell. The number of shares exchanged was more than double the 30-day average, Bloomberg said.

By the close, the market had recovered some of its losses, ending down 3.5 percent.

Stocks have dropped as much as 9 percent since Khashoggi disappeared on 2 October after walking into the Saudi consulate in Istanbul. The losses have wiped out all the market's gains in 2018, CNN said.

In just two sessions the Saudi bourse, the largest in the Arab world, has shed almost $50bn of its capitalisation, which now stands at about $450bn, AFP said.

Saudi stocks are plunging after the kingdom said it will retaliate against any U.S. punitive measures with an even “stronger” response. https://t.co/ZCJKTjTjkp

“You are talking about a geopolitical situation becoming even worse and Saudi Arabia is going to show its stubborn attitude again,” Naeem Aslam, chief market analyst at Think Markets UK in London, told Bloomberg. “This is not going to sit well with foreign investors. From where we sit, we don’t see any demand for Saudi equities at all.”

Salah Shamma, head of investment for the region at Franklin Templeton Emerging Markets Equity, a big global fund manager, noted that the fundamental situation of the Saudi economy had not so far been affected.

Still, regional traders said speculation the Khashoggi case might deter some inflows of foreign investment - and that a backlash in the US Congress could lead to US sanctions against some Saudi individuals - had triggered panic selling of stocks by some local investors.

Khashoggi, a prominent critic of Riyadh and a US resident, disappeared on 2 October after visiting the Saudi consulate in Istanbul. Turkey believes he was deliberately killed inside the building and his body removed. Riyadh has strongly denied the claims.

US President Donald Trump said on Saturday there would be "severe punishment" for Saudi Arabia if it turned out that Khashoggi was killed in the consulate.

Saudi Arabia rejected threats of punishment, saying the kingdom would retaliate against any sanctions with "greater action," according to its official state news agency.

Media companies and some technology executives have pulled out of a major Saudi investment conference dubbed "Davos in the Desert," scheduled for next week in Riyadh, because of growing outrage over the disappearance. 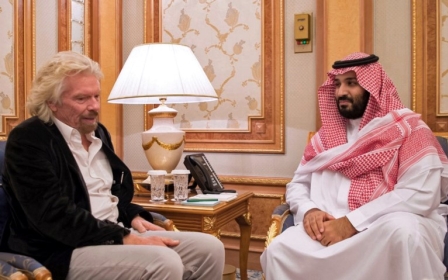