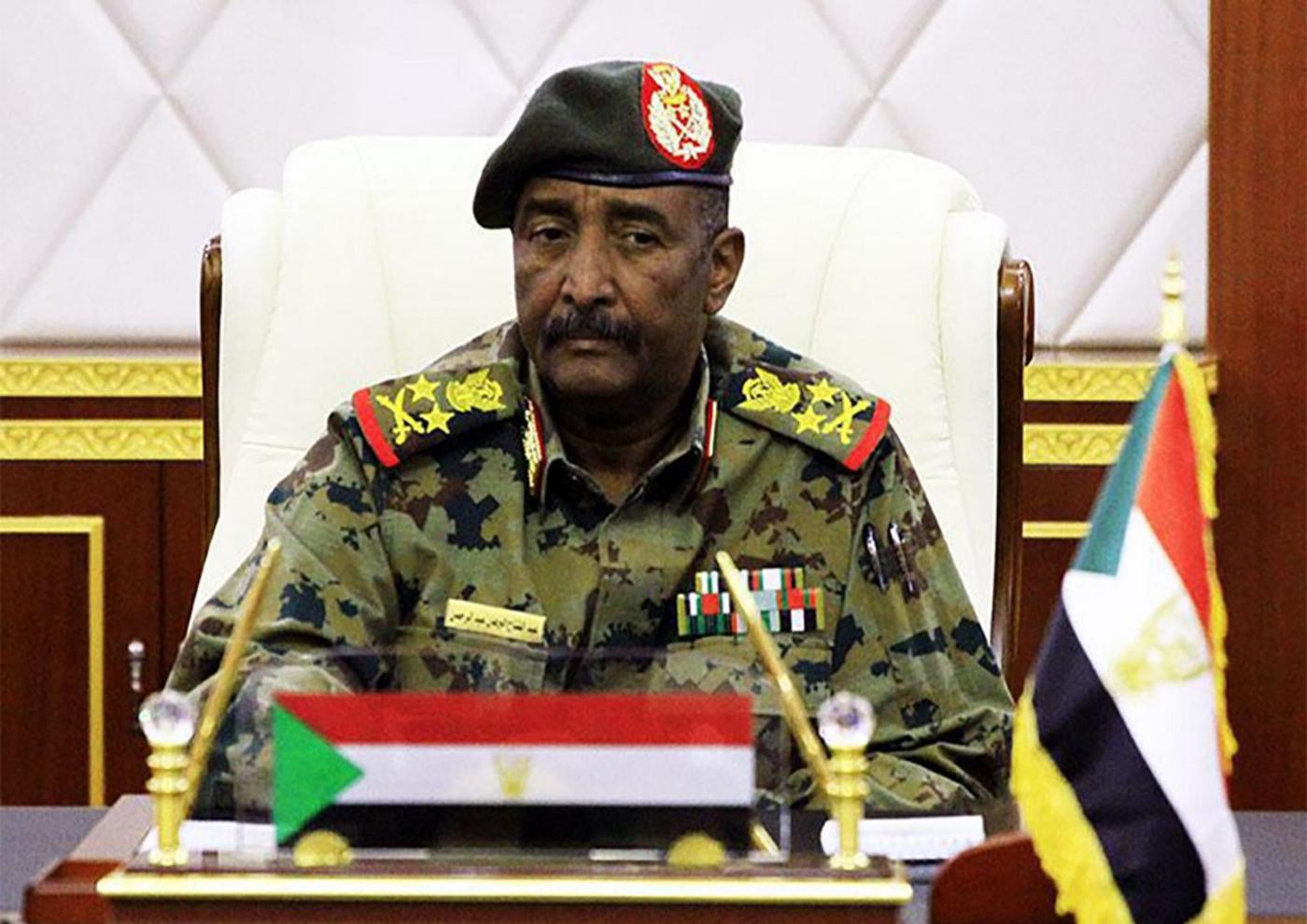 A delegation from Saudi Arabia and the United Arab Emirates met with Sudan’s ruling military council in Khartoum on Tuesday in the aftermath of a popular revolt that toppled longtime autocrat Omar al-Bashir, the Sudanese news agency SUNA reported.

According to the state agency, the head of the interim military council Abdel Fattah al-Burhan received “a high-level” Saudi-UAE delegation that delivered a message from their leaders expressing the two countries' interest in Sudan’s stability and security.

The delegation also met with the deputy head of the military council, Mohamed Hamdan Daqlu, to discuss bilateral relations, according to SUNA. 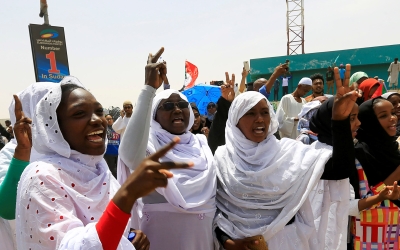 The delegation's visit came as questions are emerging regarding the role rival Gulf states aim to play in the Sudanese transition, with some observers worrying that Saudi Arabia and the Emirates may back a counter revolution.

Qatar and Turkey are set against this outcome, as part of a tangled battle for influence. Doha hosted Bashir at the end of January but has in the last few days backed the Sudanese people's demands for "freedom and justice".

On Wednesday, local Sudanese media wrote that Bashir had been moved to Khartoum's Kobar prison and was held in solitary confinement after being moved from his temporary detention in the presidential residence.

The military removed Bashir from power after months of popular protests against his 30 years in power, but demonstrators are still demanding an end to military rule, religious governance and a transition to a democratically elected civilian government.

Former minister of defence Awad Ibn Auf, who announced Bashir's ouster and said he was being detained in a "safe place", stepped down as head of the interim military council after only a day in the post.

Burhan now heads the council, which has said i will hold elections within two years - a timeline deemed too long by protesters. 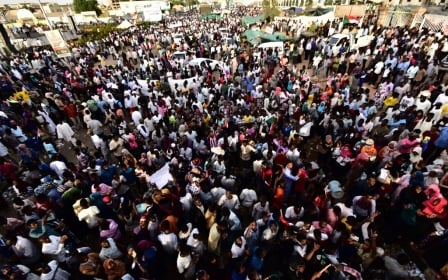