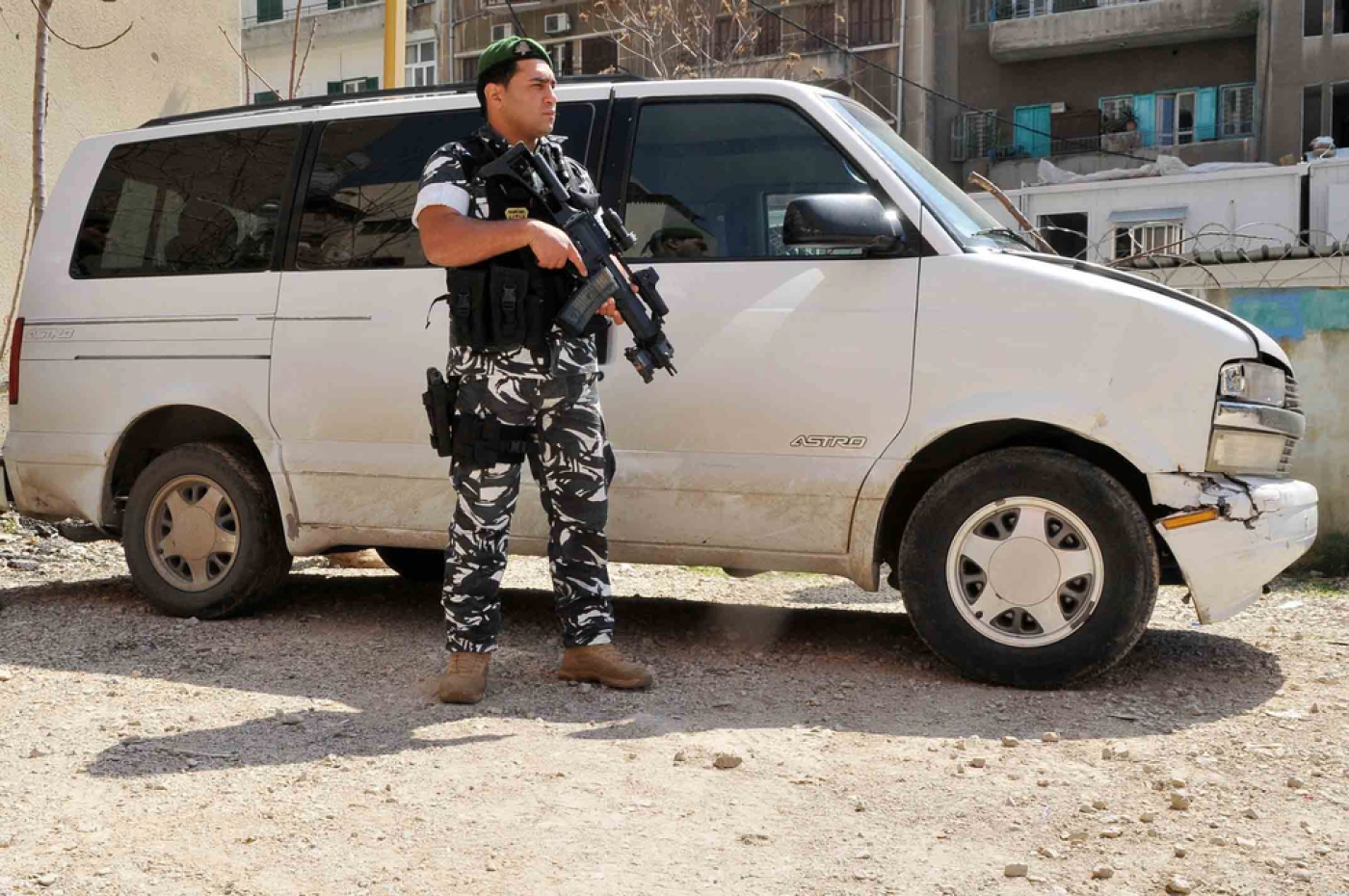 A senior officer in Lebanon’s human trafficking and moral protection police unit has been arrested in connection to a prostitution ring, Lebanese newspaper The Daily Star reported.

A security source told the paper that Colonel Johnny Haddad had been monitored for a long time and was picked up by authorities earlier this week.

Another security source confirmed the arrest and told The Daily Star it was on charges of bribery.

According to that source, Haddad will now be investigated and interrogated by the Internal Security Forces’ (ISF) ethics committee – part of a wider drive within the Lebanese police to root out corruption from its ranks.

The source said Haddad will likely be dishonourably discharged, losing his right to the lifelong benefits that come with serving in the security forces.

The arrest of the police chief tasked with tackling human trafficking and prostitution has inevitably attracted much attention online, prompting a rebuke from the head of the ISF.

On Wednesday, Major-General Imad Othman lambasted the reports and social media chatter, and denied their accuracy.

“What is being circulated on social media platforms and news websites regarding the arrest of an ISF officer isn’t precise and falls within the category of libel,” Othman said.

“The ISF is the only side that is allowed to announce the results of its investigations, and it rejects all of what is being circulated. Those who are publishing imprecise news should remain silent.”

However, Othman did not elaborate on the case itself, nor did he deny that Haddad had been arrested.

The Joint United Nations Programme on HIV and AIDS (UNAIDS) estimated in 2016 that 4,220 sex workers operate in Lebanon, a country of about four million.

Many of those currently working in prostitution are Syrians who have fled the seven-year war in the neighbouring country.

In 2016, police raided a house in Maameltein, a suburb of the town of Jounieh north of Beirut that is notorious for its sex trade, where 75 Syrian women were being held captive and forced into sexual slavery.

Under pressure from the United States, Lebanon passed a law in 2011 to combat human trafficking.

The human trafficking and morality bureau in which Haddad worked was set up as part of the law. 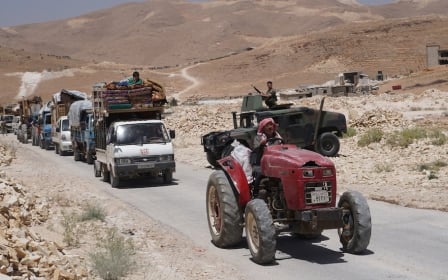 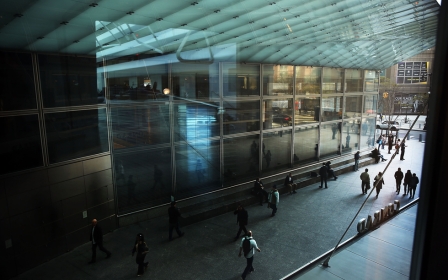