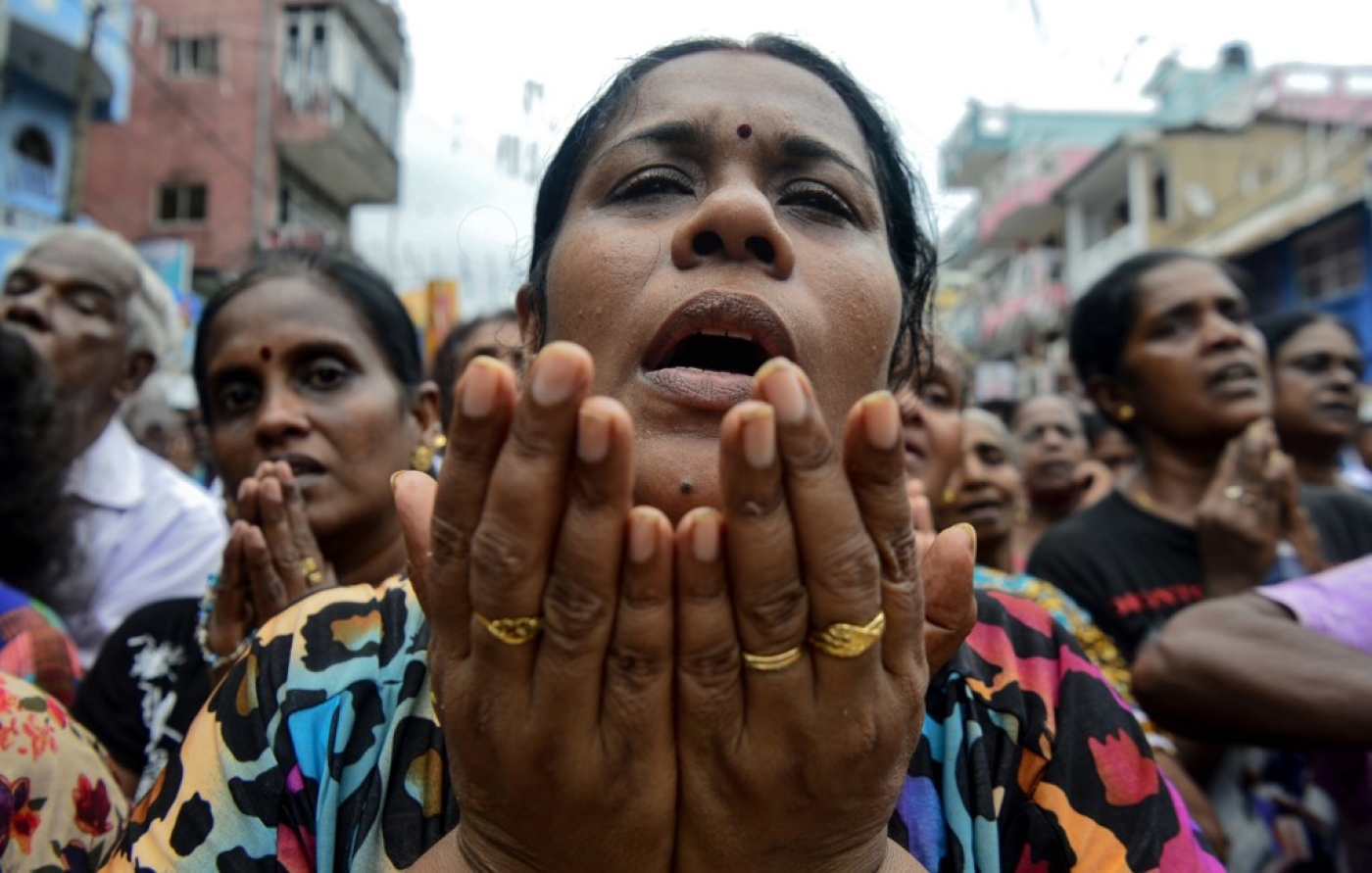 Muslim women in Sri Lanka have been banned from wearing the face veil in response to the Easter Sunday attacks that killed at least 250 people and wounded hundreds more.

Sri Lankan President Maithripala Sirisena introduced the face-covering ban on Monday and said it was part of an emergency law to ensure national security in the country.

Sirisena's office added that any face garment which "hindered identification" would be banned automatically.

Critics of the ban, however, have said the ban disproportionately targets Muslim women in the South Asian country, where a small minority wear the face veil, or niqab.

'This is a shortcut response because practically speaking, none of the attackers wore a niqab'

Sinthujan Varatharajah, a political and human geographer at University College London, said the ban made no sense as none of the Easter Sunday attackers wore face veils during the attacks.

According to Varatharajah, the Sinhalese community, which makes up the majority of the Sri Lankan population, fear suicide bombers, who were used by the Tamil insurgency between 1980 and 2000.

"This is a shortcut response because practically speaking, none of the attackers wore a niqab," Varatharajah told Middle East Eye.

"Why would you criminalise the most obvious manifestation of Muslim identity? To calm the public. But this seeps into a bigger attempt by the state to control Muslim identity formation."

Following the Eastern Sunday attacks, security has been heightened across the country, as authorities fear further attacks will take place on the island.

Analysts also fear a backlash could take place against Sri Lanka's Muslim community in the wake of the attacks. Varatharajah noted that in the last few years, Sri Lankan Muslims have been attacked by Sinhalese.

Last month, the Sri Lankan government declared a nationwide state of emergency to quell anti-Muslim riots that killed at least three people and damaged dozens of mosques and homes.

"There is a growing sense of tension towards Muslims being more outwardly Muslim, like wearing the hijab, which is quite a recent development," Varatharajah said.

"This boils down to economic concerns and resentment from the Sinhalese community towards minorities. The anger geared towards Tamil businesses is now shifting towards Muslims."