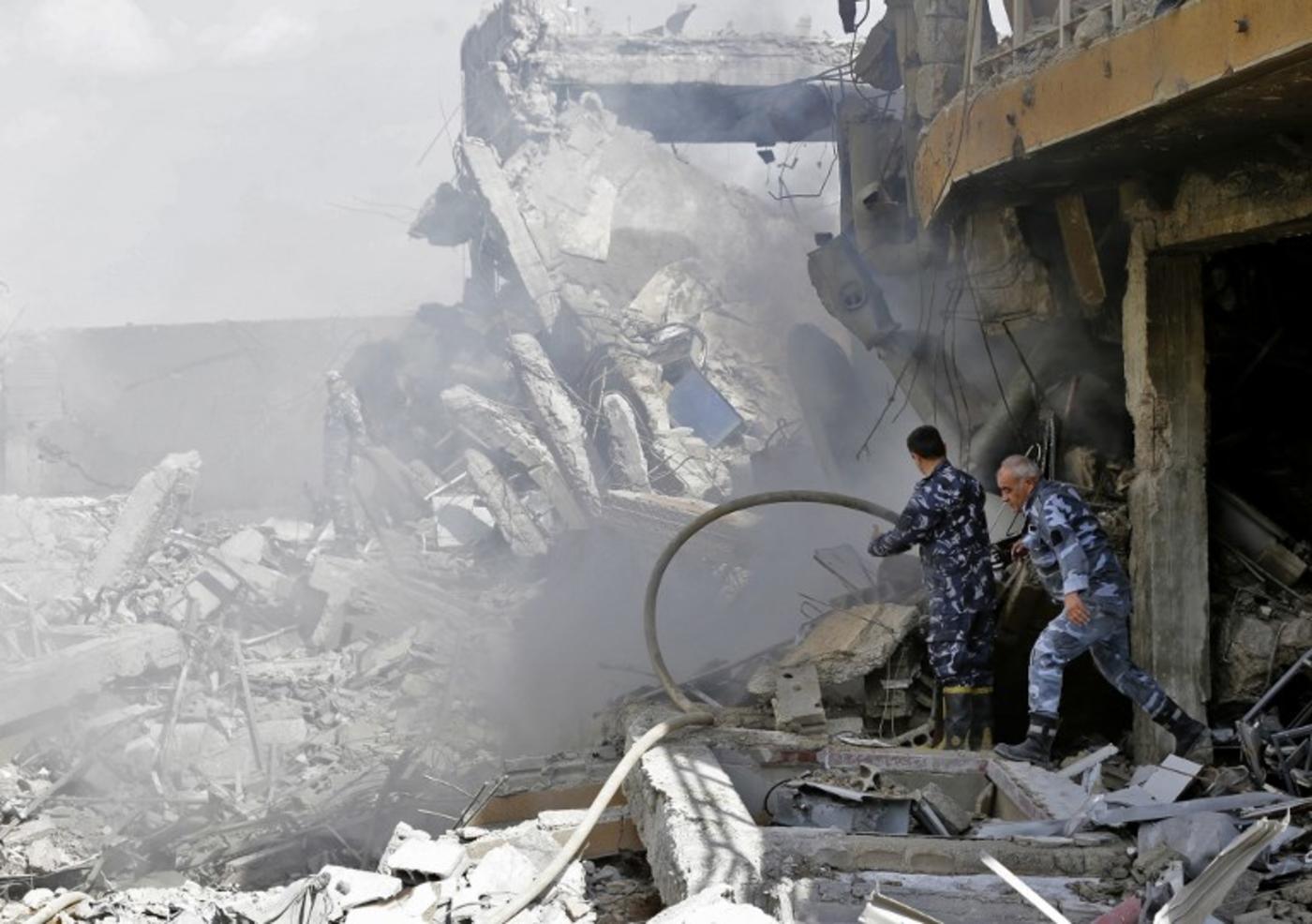 President Emmanuel Macron admitted on Tuesday that air strikes in Syria "solve nothing" but said France, Britain and the United States had been forced to step up and defend the "honour" of the international community.

Missile strikes by the US, Britain and France at the weekend were in response to an alleged chlorine and sarin gas attack in Douma on 7 April in which at least 40 people were said to have been killed.

In an impassioned defence to the European Parliament, Macron said the Western allies acted to defend global rules and accused Syrian leader Bashar al-Assad of being "at war with his people".

"Let's look our principles in the face and ask where we want to go. These strikes will resolve nothing but they will end a system to which we are becoming used to, which is that, somehow, the right side has become the weak side," Macron said.

"Those that are shocked by images of women, of children who have been attacked by chlorine, we need to stand up to defend our rights. What are we going to say, our rights and principles just for us? No, that simply isn't acceptable," Macron said.

With the rest of the EU and the West having held back from military action, Macron added: "Three countries have intervened, and let me be quite frank, quite honest - this is for the honour of the international community."

He said that the strikes were conducted "within a legitimate, multilateral framework, and in a very targeted way without any human victim, not a single human victim, to destroy three sites where chemical weapons were being produced or processed.

"These strikes don't necessarily resolve anything but I think they were important," he said.

Macron's comments came as the French government said on Tuesday it was "highly likely" that evidence would disappear from the site of the suspected chemical attack before international weapons experts arrive in the area.

"It is highly likely that evidence and essential elements disappear from the site, which is completely controlled by the Russian and Syrian armies," the French foreign ministry said, echoing concerns by the US that have been rejected by Russia. 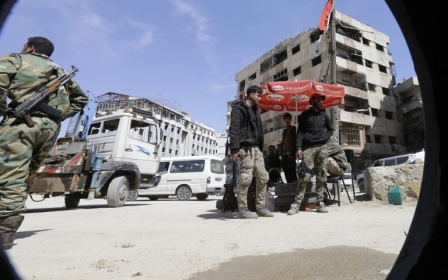 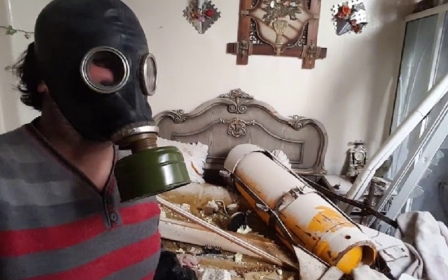 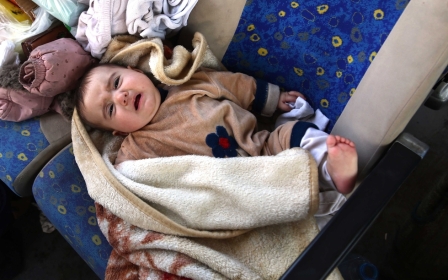