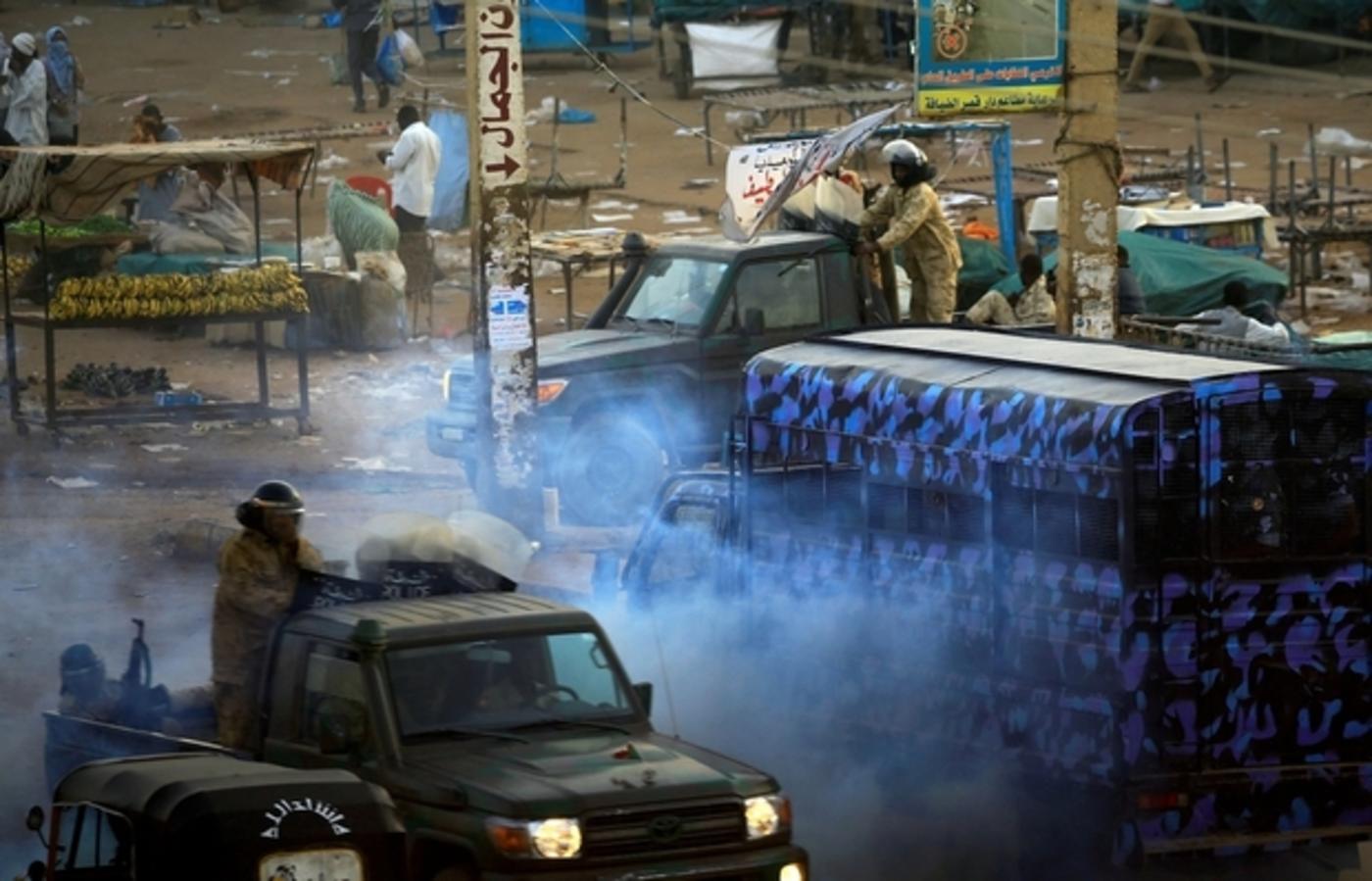 The head of Sudan's powerful intelligence agency (NISS) has ordered the release of all detainees taken into custody amid anti-government demonstrations that have rocked the country for more than a month.

Tuesday's order, issued by NISS chief Salah Abdallah Mohamed Saleh, also known as Salah Ghosh, comes amid mounting international criticism of the agency's sweeping crackdown on protesters, who have taken to the streets across Sudan since 19 December.

"The chief of the National Intelligence and Security Service issued an order to release all detainees held in recent incidents," Sudan's information ministry said, according to AFP news agency.

The ministry did not specify how many detainees would be affected by the decision, nor did it provide further detail about what "recent incidents" means exactly.

It nonetheless confirmed reports from activists earlier on Tuesday that Ghosh had visited a prison in the capital Khartoum and announced that protesters arrested during the demonstrations would be freed, Reuters news agency reported.

Ghosh did not say how many detainees would be let go, however, nor when their release would take place.

Human rights groups say NISS has arrested more than 1,000 people since the protests first erupted, including protesters, opposition leaders, activists and journalists, as part of the state's clampdown on the demonstrations.

Sudan has been rocked by deadly protests since 19 December after a government decision to triple the price of bread.

The demonstrations quickly morphed into nationwide calls for President Omar al-Bashir to step down. Bashir has ruled the nation for decades and is wanted by the International Criminal Court for war crimes committed in Darfur.

Riot police have regularly confronted the protesters with tear gas as part of the NISS-led crackdown.

Officials say 30 people have died in violence during the protests, while rights groups, including Human Rights Watch and Amnesty International, have put the death toll at more than 40.

Hours before Tuesday's order to release the detainees, crowds of protesters took to the streets in parts of Khartoum and Omdurman, the capital's twin city, but they were quickly tear-gassed, witnesses told AFP.

Chanting "Freedom, peace, justice" and "We are not scared", protesters clapped and whistled as they launched new rallies, the witnesses said.

In a separate sit-in against Bashir's government, tribesmen from the Red Sea city of Port Sudan mourned the deaths of their comrades 14 years ago, witnesses and activists said.

The leaders of the ongoing protests, the Sudanese Professionals' Association (SPA) - an umbrella group of different labour organisations - has called for daily rallies against the government.

The widespread crackdown against protesters has triggered international criticism, with the United States warning Khartoum that its actions might affect ties between the two countries.

Washington has urged Khartoum to free all "journalists, activists and peaceful protesters who have been arbitrarily detained".

"We also call on the government to allow for a credible and independent investigation into the deaths and injuries of protesters," State Department spokesman Robert Palladino said last week.

Excessive use of force and intimidation of the press and rights activists, he warned, would jeopardise Sudan's ties with the US.

The US government has been slowly mending relations with Sudan after decades of tension, including over the presence of late Al-Qaeda chief Osama bin Laden in the country in the 1990s and a military campaign in the western region of Darfur that Washington described as genocide.

Britain, Canada, Norway and the United Nations have also criticised the crackdown on the protests.

However, regional powers Saudi Arabia, Egypt and Qatar have remained supportive of Sudan.

"The cabinet emphasised the Kingdom of Saudi Arabia's solidarity with the Republic of Sudan as it faces economic challenges," read the minutes of a Saudi cabinet session published by Riyadh's state-run SPA news agency on Tuesday.

On Sunday, Egyptian President Abdel Fattah al-Sisi also reiterated his country's support to Sudan's "security and stability" in talks with Bashir in Cairo.

While bread price hikes sparked the first protests, anger has been mounting for years over growing economic hardship and deteriorating living conditions. 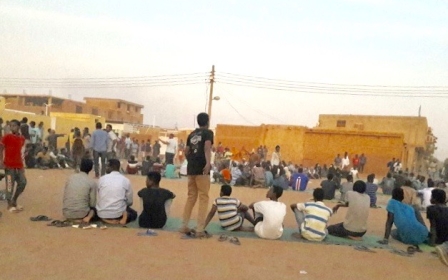 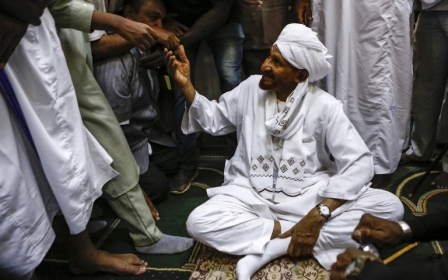 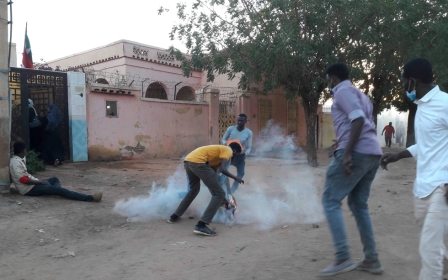