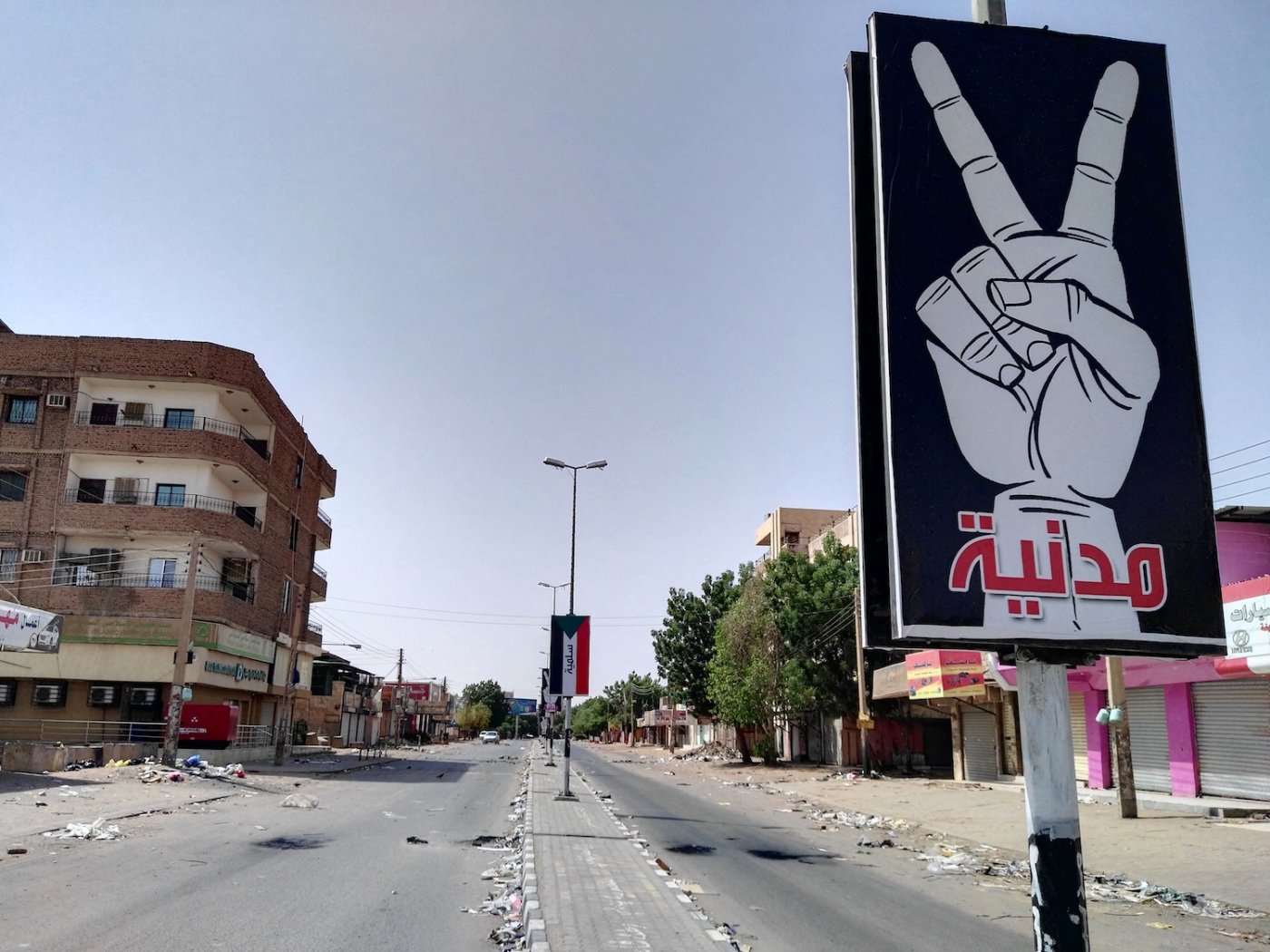 Sudan's opposition leaders have agreed to suspend their civil disobedience campaign and resume negotiations with the military, according to an Ethiopian mediator.

Dirir did not say when exactly those negotiations would resume.

"The [opposition] Alliance for Freedom and Change agreed to end the civil disobedience [campaign starting] from today," he said, as reported by AFP.

Sudan's opposition leaders launched the campaign - which led to commercial work stoppages and other actions - after the country's military launched a deadly crackdown on protesters in the capital last week. Doctors aligned with the opposition say at least 118 people have been killed since 3 June, when the army moved in to disperse a sit-in across from the military headquarters in Khartoum.

Scores of rapes of protestors during the assault have also been reported.

Eyewitnesses reported seeing dead bodies being thrown into the Nile River, while doctors struggled to treat scores of wounded protesters.

Internet access has also been disrupted across Sudan amid the ongoing turmoil.

On Tuesday, a doctors committee linked to the protest movement said members of the Janjaweed militia shot and killed nine people in a village in Sudan's Darfur region a day earlier.

The killings were carried out on Monday in al-Dalij in central Darfur, the committee said on Facebook, as reported by AFP.

The Sudanese opposition has repeatedly called for the country's army, which took over following the removal of longtime President Omar al-Bashir in April, to hand power over to a civilian-led interim body.

Bashir was deposed in a military coup following months of countrywide protests against his nearly three-decade rule.

This week, Sudanese opposition leaders said they refused to negotiate with the Transitional Military Council (TMC) until the army took responsibility for the deadly crackdown on the protesters in Khartoum.

They also called for an international probe into the killings, as well as for members of the Janjaweed militia, which is tied to the Rapid Support Forces (RSF), to hand their weapons over to the army.

The TMC on Tuesday "agreed to release all political detainees", said Drir, the Ethiopian envoy, without providing additional details.

On Friday, Ethiopian Prime Minister Abiy Ahmed flew to Khartoum to attempt to mediate between the two sides.

"The army, the people and political forces have to act with courage and responsibility by taking quick steps towards a democratic and consensual transitional period," he said in a statement at the time.

The US State Department also intends to send its top diplomat to Sudan this week to help facilitate talks between the TMC and opposition leaders.

Tibor Nagy, the assistant secretary for African affairs, "will call for a cessation of attacks against civilians and urge parties to work toward creating an enabling environment ... for talks to resume", the State Department said on Monday. 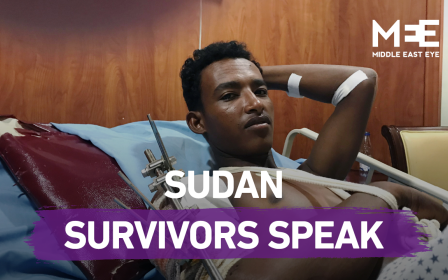 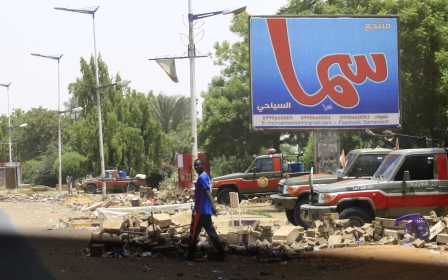