Sudan sentences teen to death for killing husband during rape 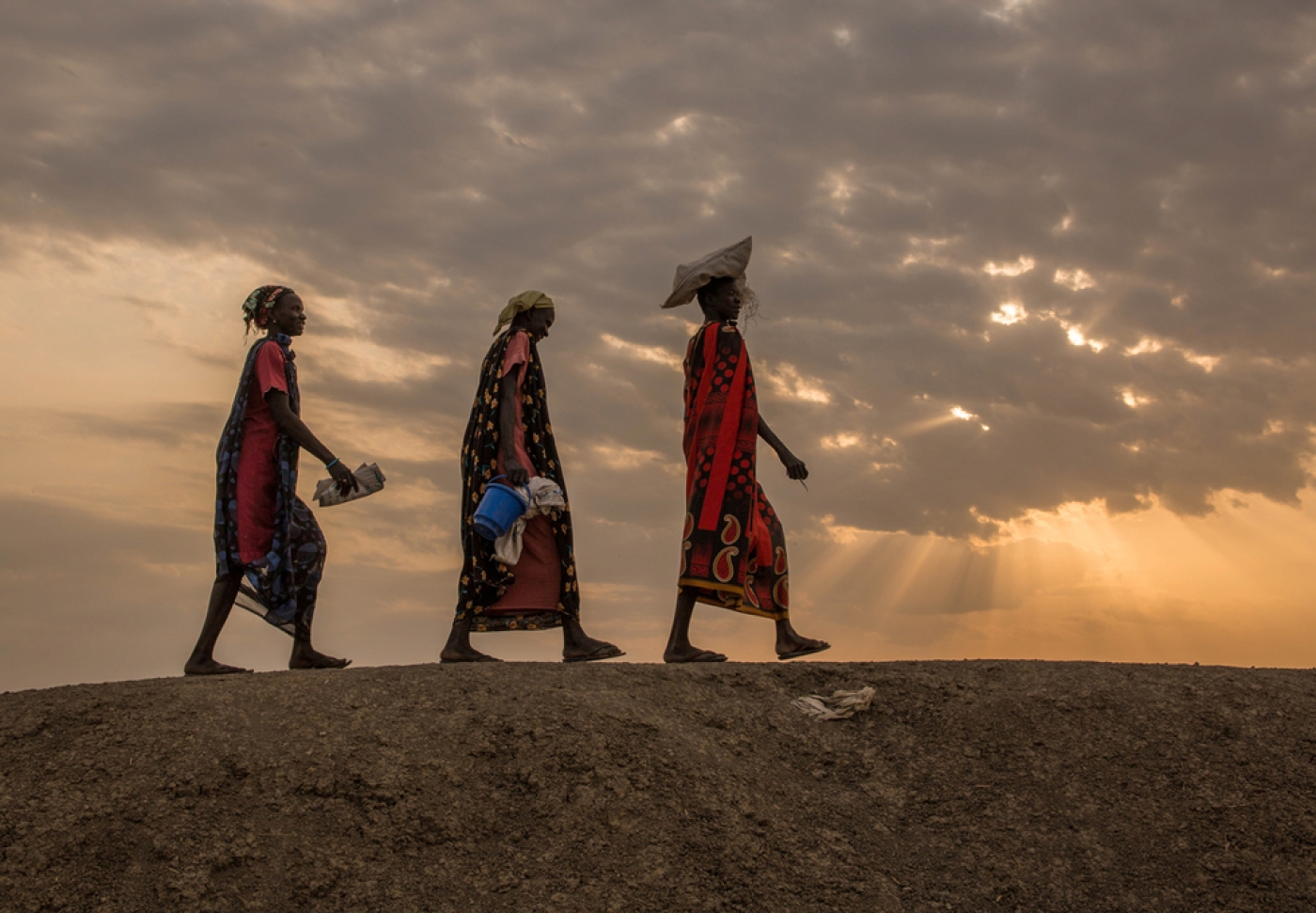 A 19-year-old girl in Sudan was sentenced to death by a court on Thursday for killing her husband who tried to rape her, said campaigners, calling on the president to pardon the teenager who was forced into a child marriage and had acted in self-defence.

Noura Hussein says her father made her contractually marry her cousin when she was 16, but she refused to accept the union and sought refuge with a relative for three years.

She returned to her family home on the outskirts of the capital Khartoum in April after her father said the marriage was cancelled, but found that she had been duped and preparations for her wedding ceremony were underway.

Hussein said that she refused to have sex with her husband after the ceremony, but on the sixth day, he raped her as three of his male relatives held her down to restrain her.

The following day, he attempted to rape her again and as she struggled to stop him, she stabbed him, killing him.

Central Criminal Court of Omdurman found Hussein guilty of premeditated murder last month and on Thursday officially sentenced her to death by hanging. Her lawyers have 15 days to appeal.

Hussein refused to have sex with her husband after the ceremony, but on the sixth day, he raped her as three of his male relatives held her down

Amal Habani, a women’s rights activist and journalist who witnessed the sentencing told Al Jazeera that "the husband's family received the verdict with claps of joy and cheering".

"But for Hussein's supporters at the courtroom, the news was very distressing," Habani added.

Sudan is ranked 165 out of 188 countries on the UN's Gender Inequality Index, which measures how women fare compared with men when it comes to access to health, education, political participation and employment opportunities.

UN Women says violence against women and girls is considered prevalent. The country has not signed the Convention on the Elimination of All Forms of Discrimination Against Women and has weak policies in place to protect them.

Sudanese law allows for the marriage of a girl once she reaches puberty. It also says a 10-year-old girl can be married by their guardian with the permission of a judge. One in three Sudanese women are married before the age of 18, says UN Women.

Petitions appealing for Noura's release are being widely circulated on social media platforms and have gathered tens of thousands of signatures.

Campaign groups including Equality Now say they are writing to Sudanese President Omar al-Bashir to plead for clemency, arguing that the judgement is against the country's constitution.

"Noura is a victim, not a criminal, and should be treated as such. In many countries, victims like Noura would be provided services to ensure that they overcome the trauma of their experiences," said Equality Now's global director Yasmeen Hassan.

"Criminalisation of Noura for defending herself from assault and, in particular a death sentence, would violate her rights under the Sudanese Constitution and international law."