Is Sudan's Bashir seeking a fourth decade in power?

President Omar al-Bashir has suggested he will quit, but observers say he plans to 'pave the way for himself again' 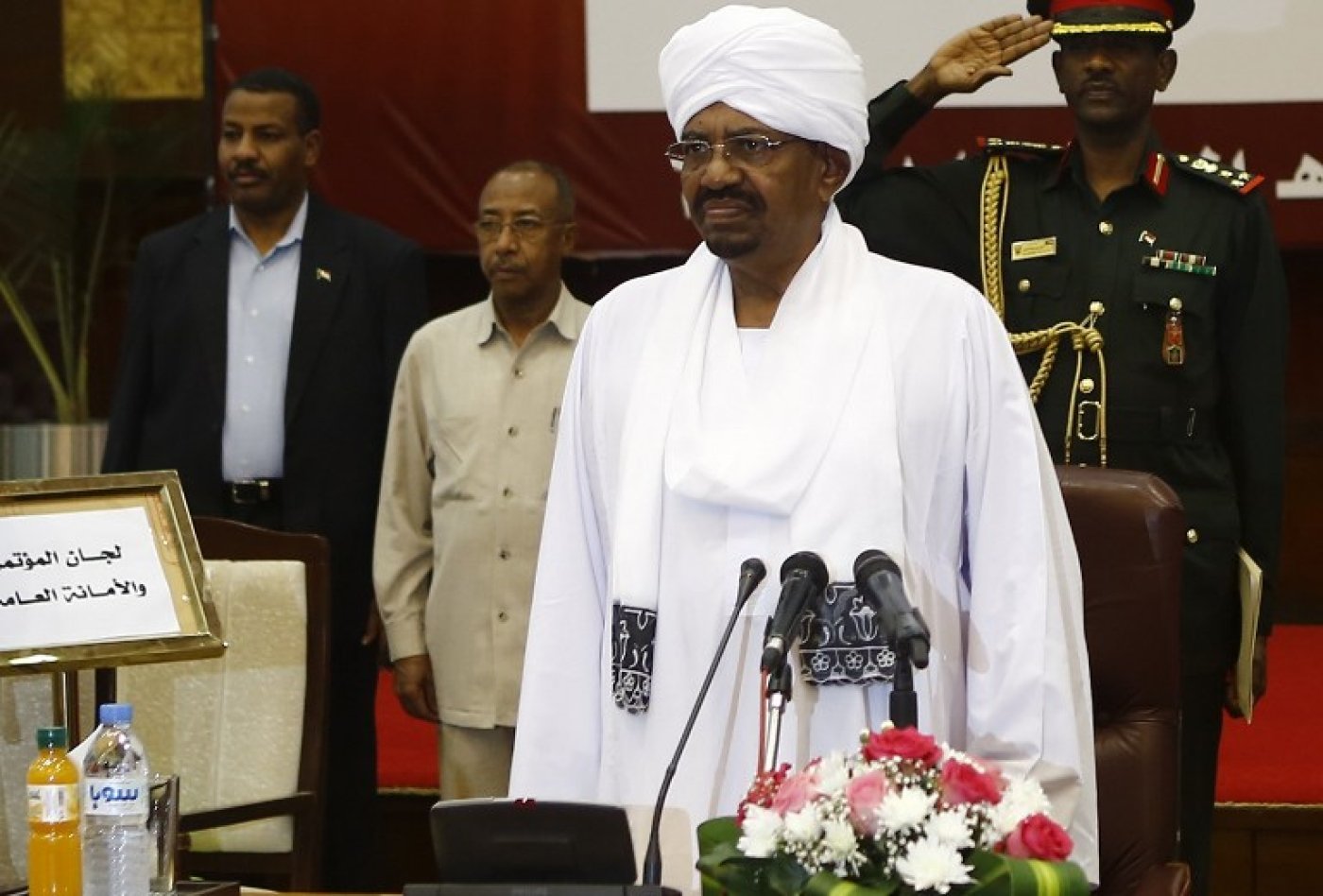 KHARTOUM - As one long-ruling African leader departed the political stage this week, another appears to be making plans for his own fourth decade in office.

Sudanese President Omar al-Bashir still has some way to go to match Robert Mugabe's 37 years as leader of Zimbabwe, but proposals to change the country's constitution could see him extend his rule well beyond his current 28 years in power.

Under Sudan's constitution, which was adopted as part of Western-backed efforts to end the country's civil war in 2005, Bashir is due to step down at the end of his "second term" in 2020.

In fact, Bashir, who is now 73, has ruled Sudan since a military coup in 1989, while the 2005 Comprehensive Peace Agreement, brokered by the US, the UK and Norway, also gave him five years in power prior to elections under an interim constitution.

Bashir then won elections in 2010 and 2015, but those votes were marred by low turnout, a boycott by opposition parties and criticism by international monitors, with opponents describing them as "one-man show elections".

Despite the wide boycott by political parties and low turnout, Bashir insisted on going ahead with the elections in 2010 and 2015, so do believe he is prepared to do it again

"Despite the wide boycott by political parties and low turnout, Bashir insisted on going ahead with the elections in 2010 and 2015, so [I] do believe he is prepared to do it again," Sudanese political analyst Ashraf Abdul Aziz said.

In 2015, Bashir had said he would not stand for a second electoral term, only to backtrack on that pledge when he was nominated by his ruling National Congress Party (NCP).

In the past 12 months, Bashir has again indicated that he intends to step down, but voices from inside the NCP, student leaders supportive of the government, religious leaders and some local officials, including the state governors of South Darfur and Algazira, are already urging him to run again.

"I do believe that President Bashir is still the number one [candidate] for the Sudanese citizens, and we in Algazira state support his re-nomination in 2020," Algazira state governor Mohamed Tahir Aila said, alongside Bashir, at a public rally earlier this November.

The governor was reacting to Bashir's unexpected nomination of Aila to stand for president.

And while Bashir was indicted for war crimes by the International Criminal Court in 2009, international distaste for his government appears to have eased since South Sudan's secession in 2011, with the US this year lifting sanctions against Khartoum that had been in place since the mid-1990s.

Bashir, already Sudan's longest-serving leader since the country gained independence from the UK in 1956, would hardly be the first African leader to seek to change a constitution to remain in power.

Rwandan President Paul Kagame changed the country's constitution in 2015 to allow himself to run for a third term, while Burundi's Pierre Nkurunziza did the same also in 2015. Congolese President Joseph Kabila has refused to step down since the end of his second term last December.

In Uganda, 73-year-old Yoweri Museveni is seeking to overturn a constitutional limit that would bar him from serving beyond his 75th birthday.

Sudanese opposition parties and armed movements fighting the government in Darfur, South Kordofan and the Blue Nile regions have all strongly rejected any suggestion that Bashir should carry on.

How sanctions-stricken Sudan sold its economy to China
Read More »

"Like the other tyrants, Bashir will not step down but will struggle for an endless period in power," Bakri Youssef, spokesman of the opposition coalition of the National Consensus Forces (NCF) and the political secretary of the Sudanese Congress party, told Middle East Eye.

Despite statements suggesting that he intended to quit, Bashir's real plan, Youssef said, was to "pave the way for himself again".

Opponents of Bashir, who also include former prime minister Alsadig Almahdi's National Ummah Party, concede that they will struggle to compete if he is able to stand again, because, they say, elections will be rigged in favour of the ruling party's candidate.

Youssef said that the opposition coalition was planning a "positive boycotting" campaign, which would involve challenging Bashir's re-nomination and campaigning to change the "legal and political framework" in which the 2020 elections would be contested.

Opposition has also come from within Islamic factions that have dissented from the ruling party.

The Popular Congress Party (PCP) of the late prominent Islamic leader Hassan Alturabi, the former Saehoon militant organisation, and the Reform Now Party (RNP) headed by the former presidential advisor Ghazi Salah Aldien have all split from the Sudanese Islamic movement in the past year.

All refused to contest the 2015 elections and all have said they will oppose Bashir in 2020 if he seeks re-election.

All the indications are that he will not abandon the power and will nominate himself again ... Bashir wants to protect himself with power

Osama Tawfig, an RNP spokesman, told MEE that he expected Bashir would nominate himself in 2020, adding that he would not quit as long as he is being pursued by the ICC.

"All the indications are that he will not abandon the power and will nominate himself again," Tawfig said, adding that "Bashir wants to protect himself with power".

"We were part of the ruling party, and we know how they are thinking currently following the several splits they witnessed, so we believe now they have no options to avoid further splits over the 2020 elections unless they re-nominate Bashir," he said.

Tawfig also pointed out that the candidacy of Bashir contravenes the constitution as well as the recommendations of the national dialogue process, sponsored by Bashir himself.

The present National Unity government, which includes some opposition parties, is based on the conclusions of the national dialogue, a political process proposed by Bashir in 2014 but boycotted by the majority of the opposition.

Talking to MEE, the external relations’ officer of the ruling National Congress Party, Kamal Ismail, said that the party had yet to decide on a candidate for the 2020 election but would do so soon.

Analyst Abdul Aziz, chief editor of the Al-Jareeda daily newspaper, told MEE that all the signs appeared to indicate that Bashir planned to carry on.

"There are two main reasons driving Bashir's nomination. Firstly, he wants protection from the ICC. Secondly, Bashir is the only leader that can harmonise ties between conflicting elements within the regime, including the army and the ruling party," said Aziz.

"Some officials of the ruling party have already started to hint that Bashir's nomination is the only guarantee for the stability of the country."