Syria: One dead during rare US operation in government-controlled area

The airdrop raid in the northeast of the country targeted Islamic State members, the US military says 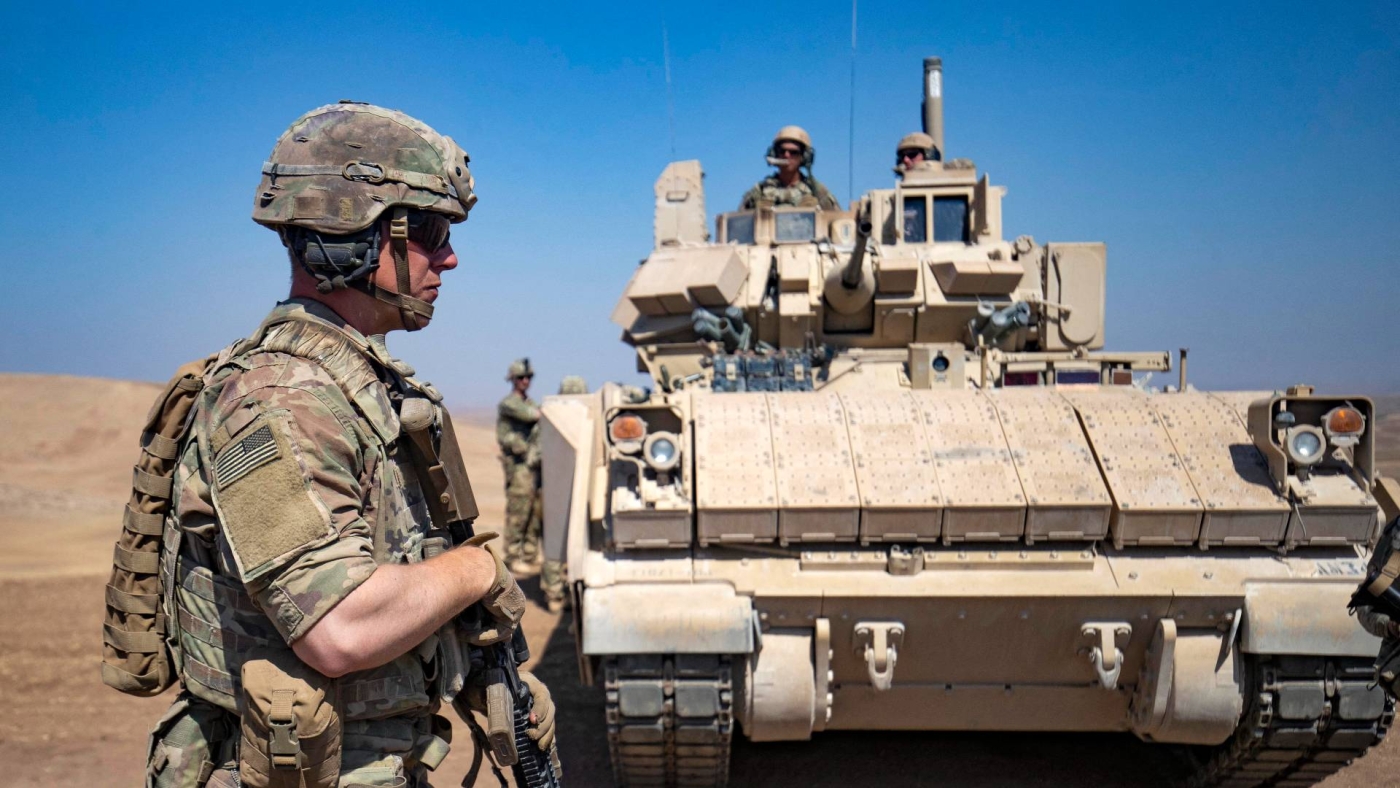 A US soldier stands near a Bradley Fighting Vehicle during a joint military exercise in Syria's northeastern Hasakah province, 7 September 2022 (AFP)
By
MEE staff

A rare American helicopter raid in northeast Syria left one person dead on Thursday and placed two others under arrest, the US military said in a statement.

US forces raided the government-held Muluk Saray village, which lies 17km south of Qamishli, deploying several helicopters. The raid targeted Rakkan Wahid al-Shammri, who Washington says is an Islamic State (IS) group official that oversaw the smuggling of weapons and fighters.

US Central Command (Centcom), the military command responsible for the Middle East, said Shammri was killed in the raid, and two additional associates were detained by American forces.

"No US forces were injured or killed during the operation, no civilians were killed or wounded, and there was no loss or damage to US equipment," Centcom said in a statement.

The Syrian Observatory for Human Rights, a UK-based NGO, said a raid in regions held by the Syrian government was unusual.

Al-Araby Al-Jadeed newspaper reported that four US helicopters were deployed in an overnight raid and that US forces ordered residents of Muluk Saray, through loudspeakers, to stay in their houses.

A person reportedly named Abu Hail, who is accused of collaborating with IS, was killed after refusing to surrender to US forces. Several people in Muluk Saray were also arrested.

"Abu Hail is a person who hails from outside the village. He came and lived here several years ago. He used to frequent a farm near the archaeological hill of Gul Barat near the village," a source told Al-Araby Al-Jadeed.

Residents of Muluk Saray said they heard several bursts of individual weapons launched from Syrian government checkpoints on the outskirts of the village during the raid.

The US-led Operation Inherent Resolve is a task force battling IS in Syria. In July, the Pentagon said it had killed Syria's top IS militant - "one of the top five" leaders of Islamic State overall - in a drone strike in the north of the country, and US forces had carried out several airborne operations to kill or capture IS militants in Raqqa, Hasaka and Deir ez-Zor. 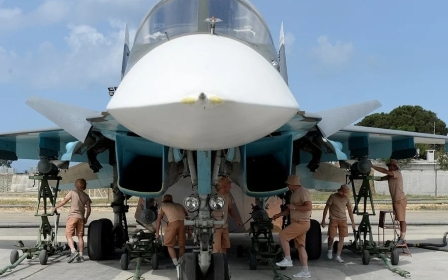 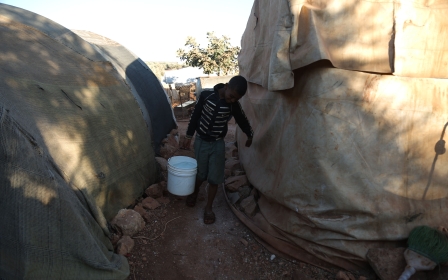