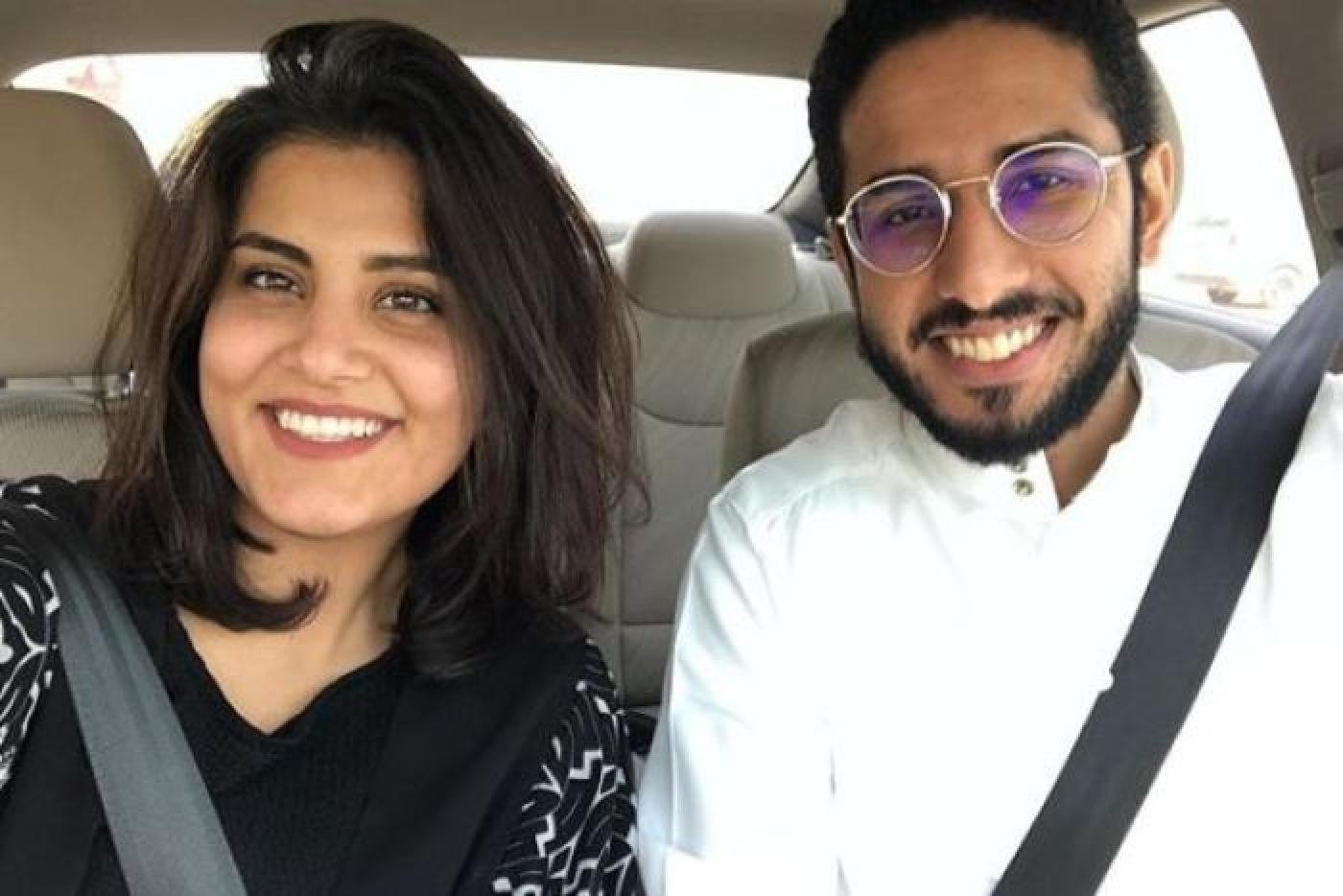 Top United Nations experts have called for the release of Saudi women's rights activist Loujain al-Hathloul, who has been in prison in Saudi Arabia for 500 days.

"It is shockingly hypocritical that Ms Al-Hathloul remains in prison for campaigning to change laws which have since been amended," the UN experts said in a statement published Friday.

"Indeed, she should never have been imprisoned in the first place for exercising her fundamental rights to freedom of expression, peaceful assembly and association."

Callamard released a report in June into the murder of Saudi journalist Jamal Khashoggi, concluding that Crown Prince Mohammed bin Salman and other top Saudi officials were liable for the "premeditated" killing. Hathloul, who was arrested in May 2018, is facing charges stemming from seemingly innocuous behaviour, including applying for a job at the UN and communicating with foreign journalists and rights groups.

She was a significant figure in the movement to give women the right to drive in the kingdom. Ironically, she was jailed weeks before Riyadh allowed women the right.

While in prison, she along with other Saudi detainees faced torture and sexual harassment, according to a report by Amnesty International.

Saud al-Qahtani, a top aide to the crown prince who is believed to have led the plot to kill Khashoggi, personally oversaw the abuse against Hathloul, her family alleges.

"We call upon the Government to immediately release Ms Al-Hathloul and all other human rights defenders in Saudi prisons, and urge the Government to launch a prompt, effective and independent investigation into whether she has been tortured," the US experts said on Friday.

"No one should suffer such adversity for exercising their right to defend the human rights of others." 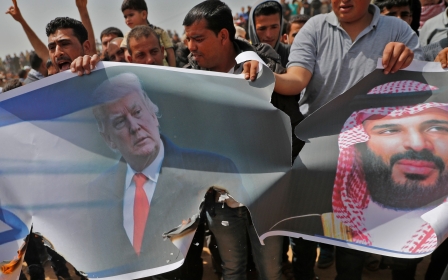