Trudeau doubles down on Canadian criticism of Saudi Arabia 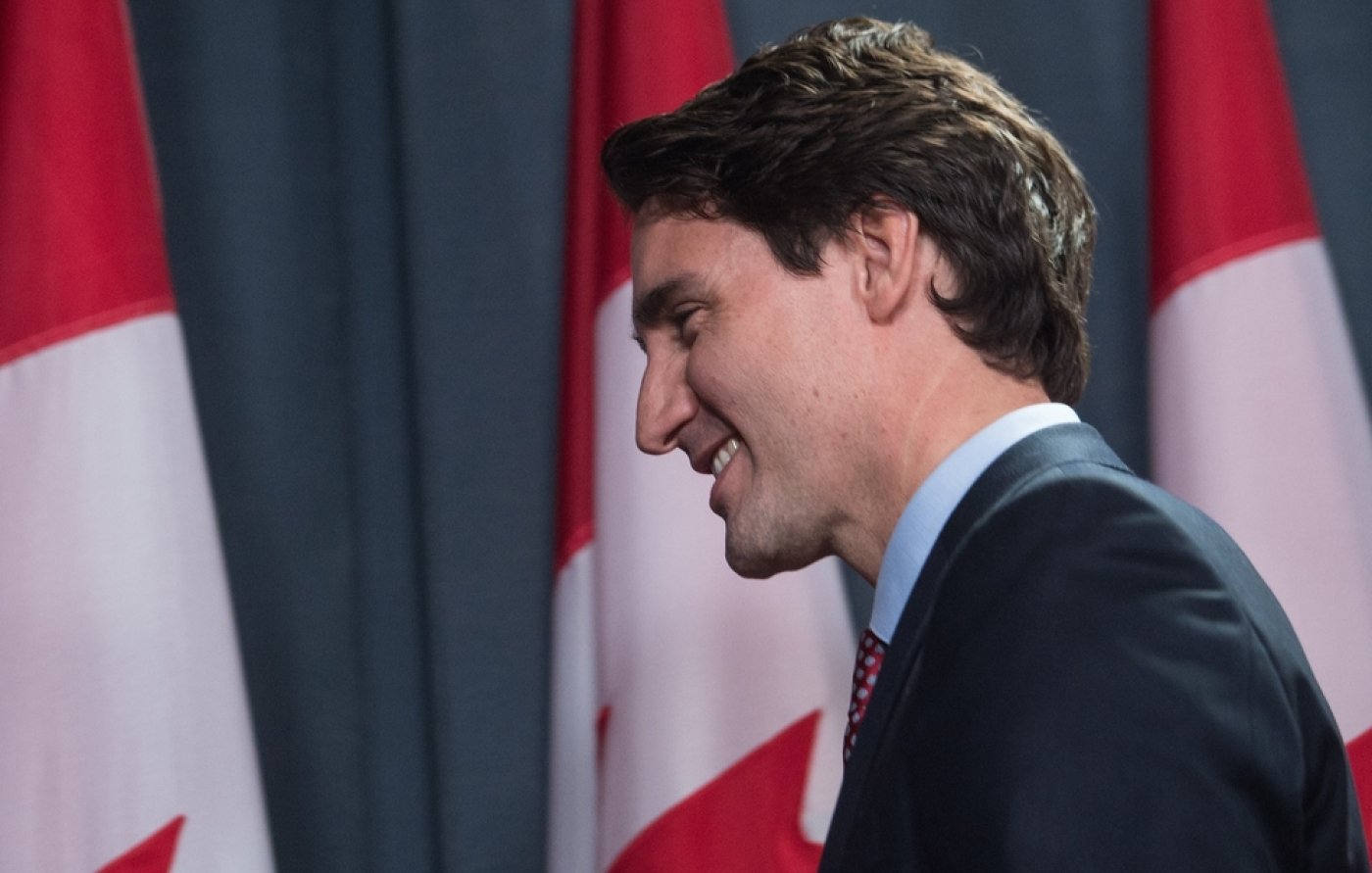 Canadian Prime Minister Justin Trudeau expressed concern on Thursday over reports that human rights activists in Saudi Arabia face the death penalty in the latest and most high-profile statement to date in an ongoing diplomatic spat between the two countries.

Saudi Arabia and Canada are locked in a diplomatic dispute triggered by Canadian criticism of the kingdom's human rights record, but Trudeau said Canada continues to "engage diplomatically" with Saudi Arabia.

Executions, most commonly beheadings, usually take place in Saudi Arabia after the decision is ratified by the king - in this case, King Salman bin Abdulaziz. At least 65 people have been executed in 2018 so far, according to the Cornell Law School Center on the Death Penalty.

"I think it's important to have positive relationships with countries around the world," Trudeau told a press conference in British Columbia.

"At the same time, we have expressed our concern with the sentence handed down by Saudi Arabia, our concern for defending human rights and our shared values all around the world," he said.

"Canada will continue to stand up strongly for human rights," he added.

The Saudi government has not confirmed that the activists face the death penalty.

In the end, the kingdom gave its students an extension until 22 September according to several universities.

“They have been arrested to blackmail me into stopping my online criticism of the human rights violations committed by the Saudi government,” Abdulaziz told Middle East Eye on Thursday. 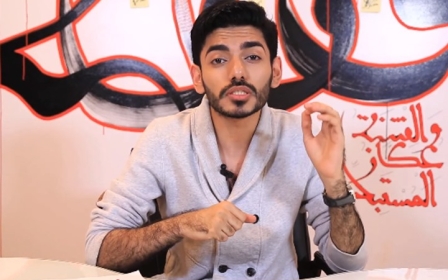