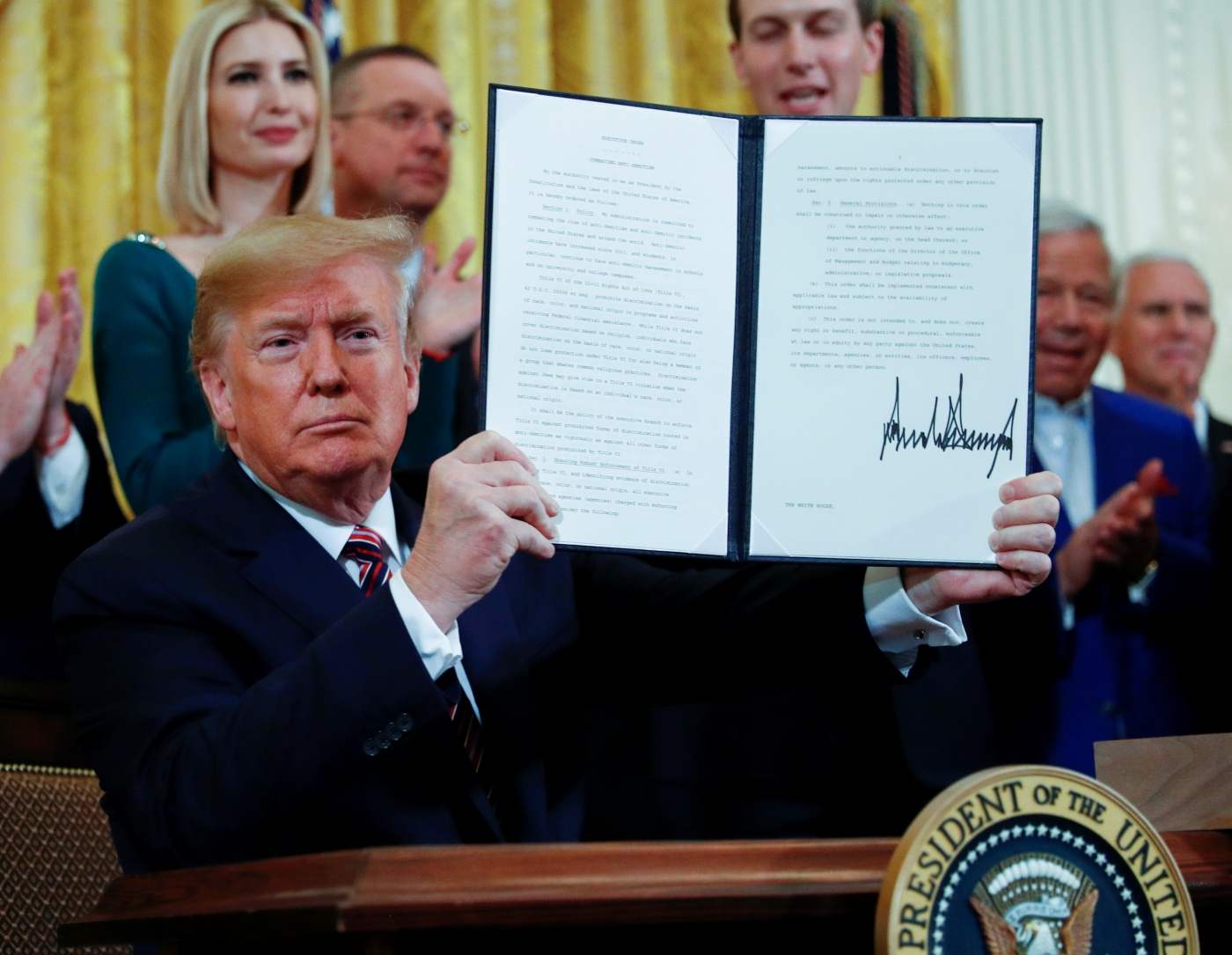 'We forcefully condemn this antisemitic campaign against Israel,' Trump says of BDS (Reuters)
By
Ali Harb
in
Washington

The executive order, signed by the president on Wednesday afternoon, extends current anti-discrimination civil rights laws at the Department of Education to cover Judaism.

It also orders the department to adopt the working definition of the International Holocaust Remembrance Alliance (IHRA) of antisemitism when considering claims of antisemitic abuse.

Palestinian rights advocates have long rejected IHRA's definition, saying that it could be employed to censor speech critical of Israel's political policies.

The US Campaign for Palestinian Rights, a Washington-based advocacy group, called the decree a "clear instrument of repression targeting activism for freedom, justice, and equality for the Palestinian people on college campuses".

On Wednesday, Trump stated in no ambiguous terms that the executive order targets the Boycott, Divestment and Sanctions movement (BDS), which seeks to pressure Israel economically and politically to end its abuses against Palestinians.

"We forcefully condemn this antisemitic campaign against Israel," he said of BDS.

IHRA's definition does not mention BDS, but it lists saying the "State of Israel is a racist endeavor" as one example of antisemitic behaviour.

Palestinian rights advocates fear that the definition may put universities at risk of losing federal funding for allowing Palestinian activism on campus.

"The executive order will have a chilling effect on college campuses, both on student advocates for justice and on university administrations who may proactively seek to silence Palestinian rights activism to maintain federal funding," the US Campaign for Palestinian Rights said in a statement.

We are talking about the president being positioned directly against the First Amendment of the Constitution, which protects the most cherished value that Americans hold, which is the right to free expression

Before signing the decree, Trump directly threatened to withhold funding from universities.

"This is our message to universities: If you want to accept the tremendous amount of federal dollars that you get every year, you must reject antisemitism; it's very simple," the president said on Wednesday.

Trump, who has been accused by critics of pursuing staunchly pro-Israel policies to satisfy his conservative Christian base that favours Israel for theological reasons, invited an evangelical leader to speak before signing the antisemitism decree.

The US president also touted the amount of support he enjoys among evangelicals.

"I believe President Trump to be the most pro-faith president in history," pastor Robert Jeffress said at the White House on Wednesday.

The Arab American Institute (AAI), a Washington-based think-tank, called the executive order a "politically motivated" move that fails to address the real problem of antisemitism.

"We are talking about the president being positioned directly against the First Amendment of the Constitution, which protects the most cherished value that Americans hold, which is the right to free expression," AAI's deputy director Omar Baddar told Middle East Eye. "That is absolutely reprehensible."

Baddar said that the executive order may encourage universities to ban events organised by Palestinian rights activists out of fear that they may be construed as forms of antisemitism.

"It has been attempted; this is not speculative," Baddar said, pointing to the previous legal efforts of pro-Israel activist Kenneth Marcus, who now heads the Department of Education's Office of Civil Rights. Marcus is founder of the Louis D Brandeis Centre, which had sued and filed civil rights complaints against academic institutions for hosting pro-Palestinian rights events.

In a 2013 Jerusalem Post article, Marcus openly argued that the threat of legal action accusing colleges of antisemitism aims to deter universities from tolerating advocacy for Palestinian rights.

He went on to argue that accusations of antisemitism shift the focus away from criticism of Israel, including activism against Israeli settlements that are seen as illegal by much of the international community.

"By pursuing complaints through legal channels, we affirm that these are legal - not political - issues," he wrote.

The American-Arab Anti-Discrimination Committee (ADC), a civil rights group, slammed Trump's decree, vowing to organise and push back against the measure. 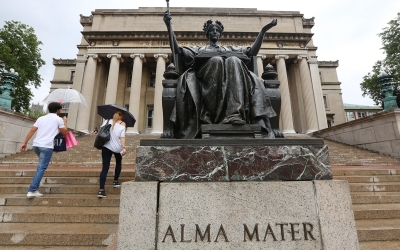 "It is intended to silence the growing peace movement on college campuses aimed at crushing the debate around peace, Palestinian rights, and an end to Israeli aggression and occupation," ADC said in a statement.

Advocacy organisations also warned that the executive order does not serve its stated purpose of fighting antisemitism.

Liberal Jewish group J Street, which describes itself as pro-Israel and pro-peace, also denounced the executive order, saying that it appears to be more concerned with cracking down on Israel's critics on college campuses than actually combating antisemitism.

"We feel it is misguided and harmful for the White House to unilaterally declare a broad range of nonviolent campus criticism of Israel to be antisemitic, especially at a time when the prime driver of antisemitism in this country is the xenophobic, white nationalist far-right," the group said in a statement.

Still, Jonathan Greenblatt, national director of the Anti-Defamation League (ADL), a Jewish-American pro-Israel group, welcomed the resolution, noting that it was modeled after legislation that had enjoyed bipartisan support in Congress.

Indeed, Wednesday's executive order is similar to the Anti-Semitism Awareness Act of 2018, which stalled in Congress.

"The Anti-Semitism Awareness Act... risks chilling the free speech of students on college campuses, and is unnecessary to enforce federal law’s prohibition on harassment in education," the group said in a statement in May 2018. 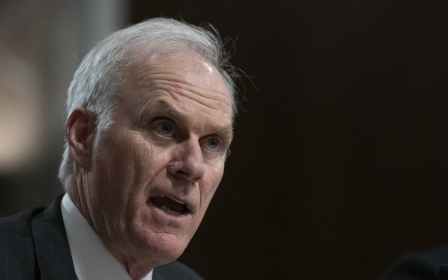