Turkey arrests 15 on charges of spying for Israel 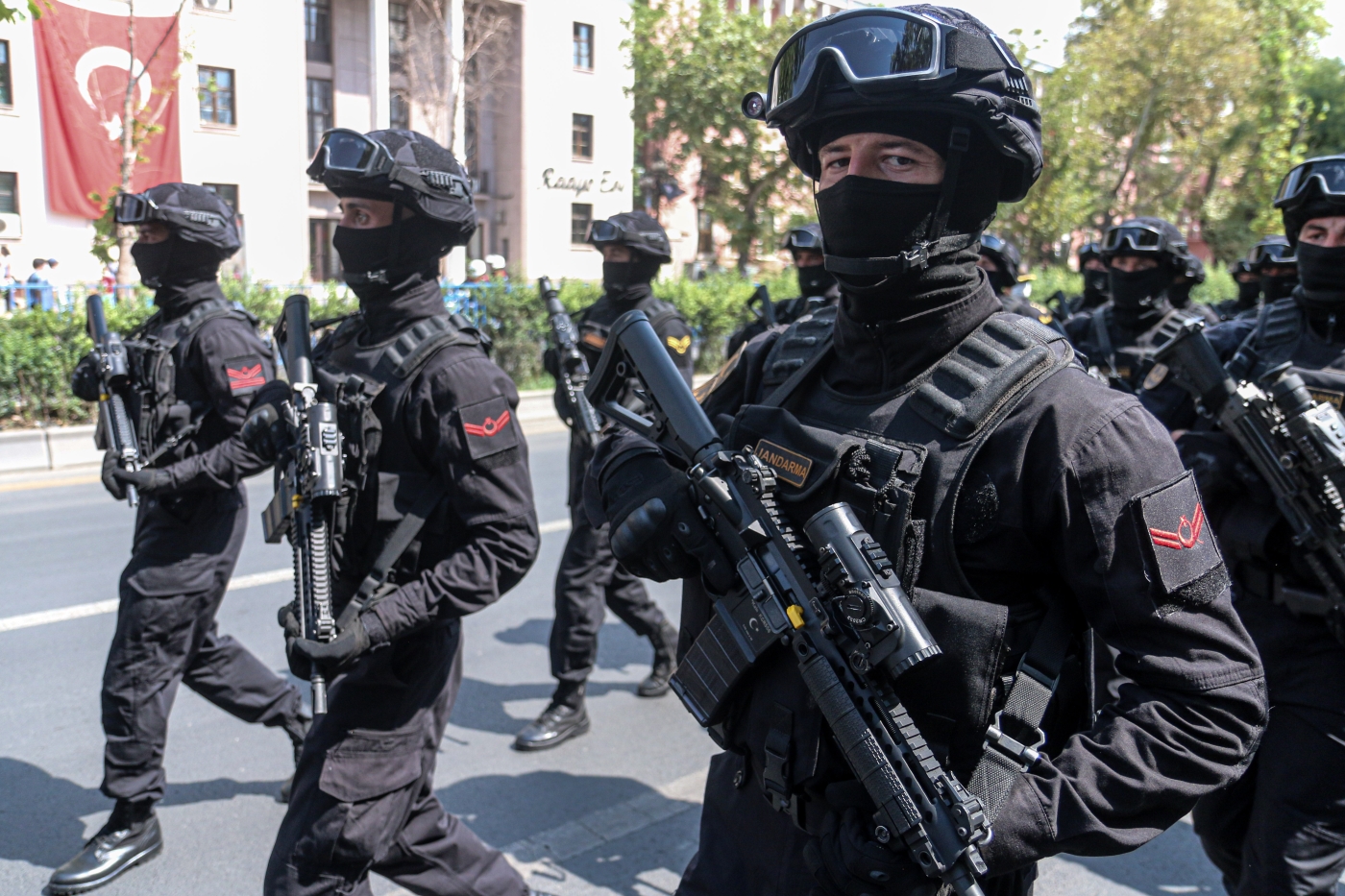 On Thursday, the Sabah newspaper first reported that MIT had rounded up 15 men who were allegedly organised into three-person cells across the country.

Two people who are familiar with the arrests confirmed to MEE that the men have been arrested on charges of "espionage and working for Mossad to gather information on Palestinian citizens living in Turkey". The sources added that there were Palestinians and Syrians among those arrested, and that they were tasked with "collecting information on Turkish officials and Palestinian students inside Turkey."

MEE understands that six Palestinians who have been reported missing in Turkey since last month are among those arrested.

One of the alleged "Arab" spies whose name appeared in Sabah's report with the initial "M" matched with the data MEE has obtained about one of the six missing Palestinians.

In a phone interview with MEE, the brother of the alleged Mossad operative said that M called him a few days ago and asked him to hire a lawyer for him because he was in the custody of Turkish security forces.

"I heard what they are saying in the press about my brother and other Palestinians. It's all false. We don't know the truth yet," he said.  "The lawyer informed us that it's a misunderstanding and he will be probably released soon."

'I heard what they are saying in the press about my brother and other Palestinians. It's all false,'

- Brother of one arrested Palestinian

M has lived in Turkey for the past nine years and was studying at a medical school in Konya where he was supposed to graduate in two months. According to his brother, M is now held in international police custody in Istanbul.

A friend of the family told MEE that M's family in the West Bank is "shocked" and does not know why he would be involved in espionage, especially as they are well established financially.

Not all the detained Palestinians are students, two sources familiar with the matter told MEE. They work in "different professions."

The suspected Mossad agents had been spying on Palestinian students who had the potential to work in the defence industry and communicated through public phones, according to Sabah. 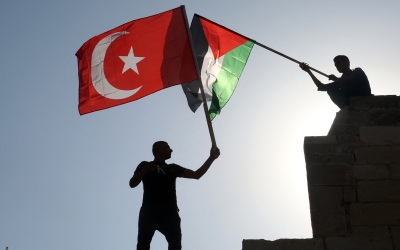 An Israeli source close to the Israeli security establishment told MEE that this ring must be working for both Israel's internal security service, Shin Bet, and Mossad to spy on students who are studying in areas that could be useful for the Palestinian political group Hamas.

Over a year, MIT said the cells were tasked with collecting information on how Palestinians could enter Turkish universities and the type of opportunities provided by the Turkish government to Palestinians.

One of the cells was allegedly in close contact with Mossad and held regular meetings to exchange information.

According to Turkish Intelligence, the agents met face to face with Mossad officials abroad, in cities across Europe and Africa. Among the cities where the agents met were Zagreb, Bucharest, Zurich and Nairobi. 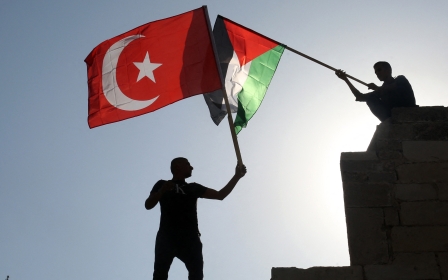 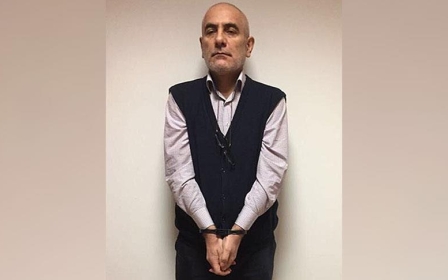 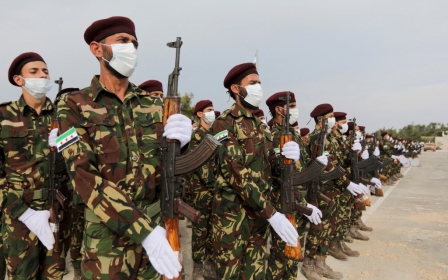