Turkey to open first base in Middle East in Qatar

The base, which will house 3,000 soldiers, is intended to combat 'common enemies' 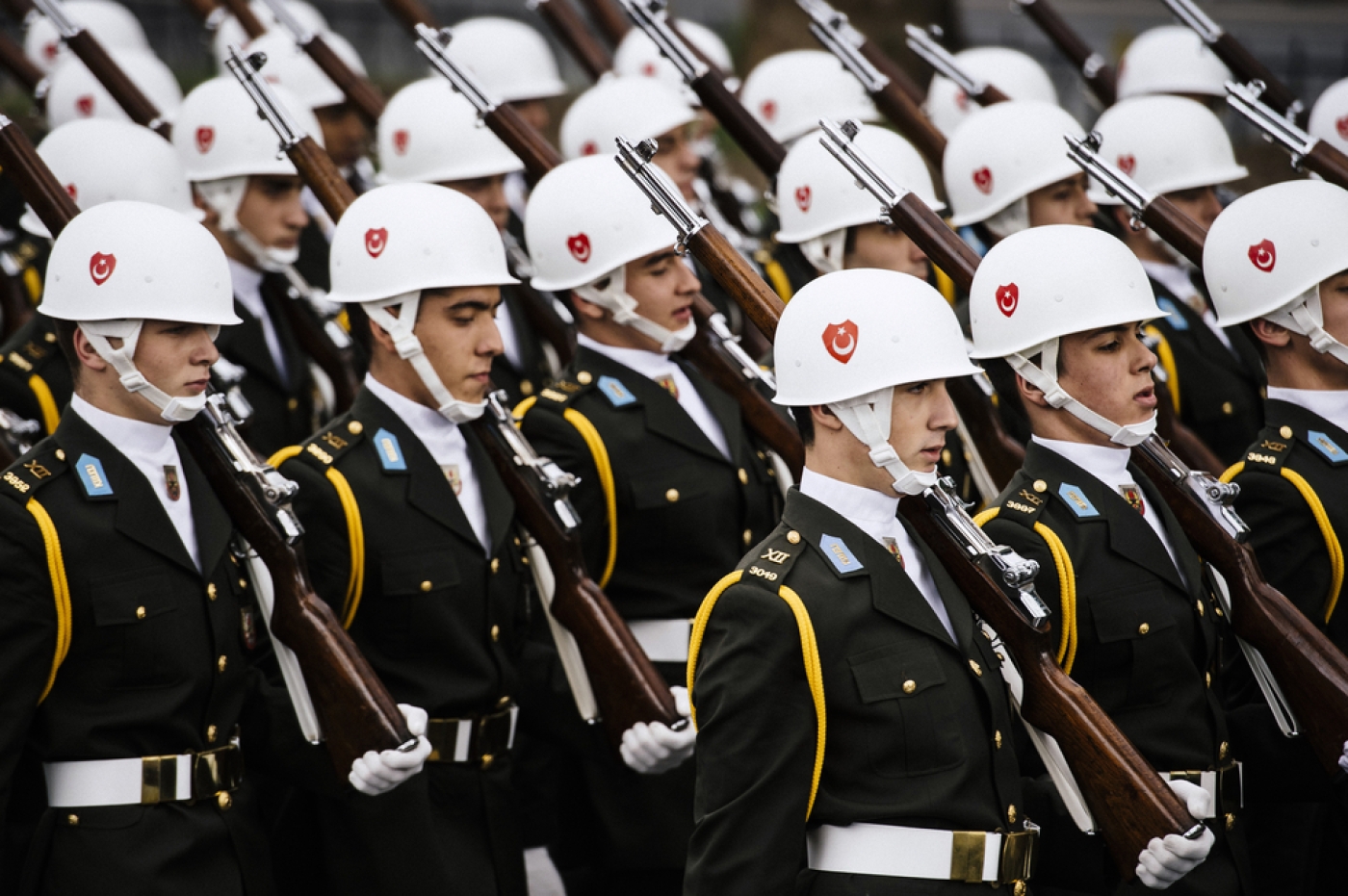 Turkey is to open its first overseas military base in the Middle East in Qatar, with the intention of combating “common enemies” of the two countries.

At least 3,000 troops are expected to be stationed at the base, in addition to air and naval units, military trainers and special operations forces.

"Turkey and Qatar face common problems and we are both very concerned about developments in the region and uncertain policies of other countries. We confront common enemies. At this critical time for the Middle East cooperation between us is vital," said Ahmet Demirok, Turkey’s ambassador to Qatar.

The “multi-purpose” base will serve for joint training exercises between the two countries.

Demirok said that the establishment of the base was a renewal of the “historic and brotherly ties” between the two countries, referring to Qatar’s more than 40 years under the control of the Ottoman Empire.

Qatar is also home to the largest US air base in the Middle East, Al Udeid, which serves around 10,000 personnel.

The annoucement came at helm of an attack on Turkish forces at a base in northern Iraq that Ankara said wounded four soldiers. The Islamic State group has claimed responsibility for the attack.

"Soldiers of the caliphate were able to launch 200 Grad rockets" at the base near the city of Mosul, IS said in a statement posted online, referring to the "caliphate" it declared in areas of Iraq and Syria.

Turkish officials said that two Iraqis were killed in the attack and four Turkish soldiers wounded, but that the assault was carried out with mortars.

Both Qatar and Turkey support the opposition forces in Syria and have provided assistance to a number of rebel organisations in the country, such as Ahrar al-Sham.

Michael Stephens, a research fellow at the Royal United Services Insitute, told Al-Arabiya previously that the Turkey-Qatar alliance was a "natural" set-up.

“Their general outlooks also closely align in Libya, where they support the government based in Tripoli and look toward politically Islamist actors as vehicles for their interests across the region,” he told Al-Arabiya.

“It was natural, therefore, that they should look toward each other for support at a time of major regional upheaval in which new actors have emerged, threatening the break-up of regional states and the established order.”