Turkey, Syrian Kurdish ceasefire in doubt only hours after US confirmation

Despite claims of a "loose agreement" earlier in the day, fighting between Turkish army and Kurdish militants is ongoing 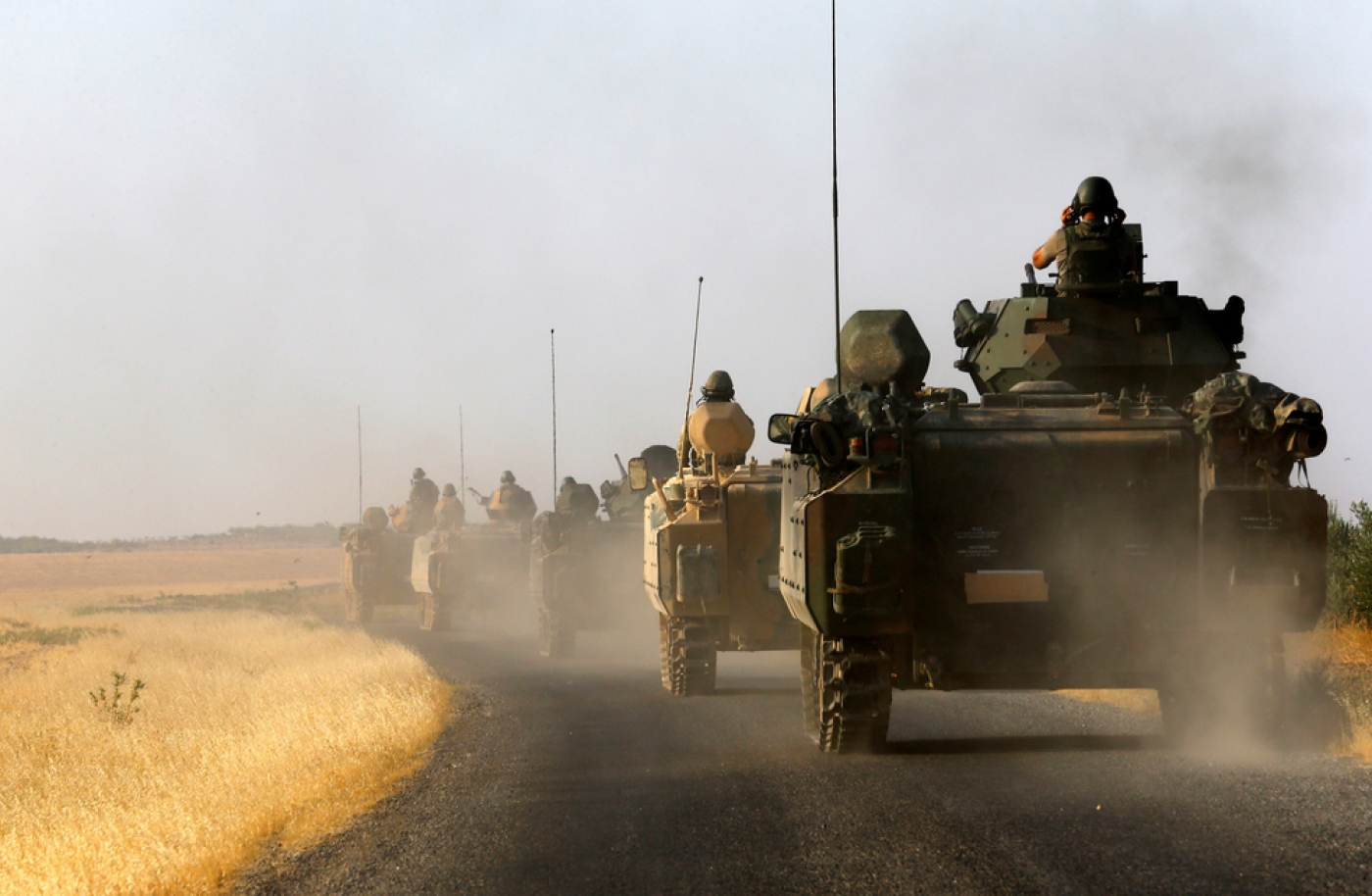 Turkey launched an operation to liberate Jarabulus from IS, but have since clashed with Kurds (AFP)
By
MEE and agencies

Clashes between Turkish and Kurdish forces in northern Syria have continued unabated on Tuesday, despite US claims earlier in the day that the warring sides had reached a "loose agreement" to stop fighting in the area.

The Turkish military claimed to have "destroyed" a group of "terrorists" west of Jarabulus on Tuesday evening, CNN Turk reported.

The strike came some 45 minutes after Turkish military sources said three Turkish soldiers had been wounded when their tank was hit by rocket fire.

The renewed fighting came only hours after claims by US and Kurdish officials that a "loose agreement" to halt clashes had been reached between the Turkish army and the Syrian Democratic Forces, who are in turn mostly comprised of fighters from the Syrian-Kurdish YPG militia.

"In the last several hours, we have received assurance that all parties involved are going to stop shooting at each other and focus on the ISIL threat," John Thomas, a spokesman for US Central Command, had said earlier in the day.

"It's a loose agreement for at least the next couple of days and we are hoping that will solidify."

Thomas said the Turkish and Syrian Democratic Forces, both US allies in the region, had opened communications with the US and between each other "with the goal of limiting hostilities".

The YPG had also confirmed a "temporary" ceasefire on Twitter.

Translation: A temporary ceasefire has been reached between the Military Coucil of Jarbalus and the Turkish occupation army in the region of #Jarbalus sponsored by the Inernational Coalition.

Turkey has not officially commented on reports of a ceasefire, but the Foreign Ministry on Tuesday condemned as "unacceptable" Washington's comments criticising the scope and targets of Turkey's Operation Euphrates Shield, which has targeted US-backed Kurdish forces in northern Syria.

The statements come after days of fighting between Turkish-backed forces and the YPG militia, after Turkish forces and aligned Syrian rebel groups conducted a joint operation to liberate the Syrian town of Jarbalus from the Islamic State group.

At least 40 civilians were killed in Turkish air strikes, according to reports.

Turkey has ordered the YPG forces to fall back to the east of the Euphrates river, fearing any advance past the western bank would allow the Kurds of Syria to create a contiguous enclave on its northern border.

Ankara says the YPG is allied with the PKK, a Kurdish force which operates inside Turkey and proscribed by international powers as a "terrorist organisation". 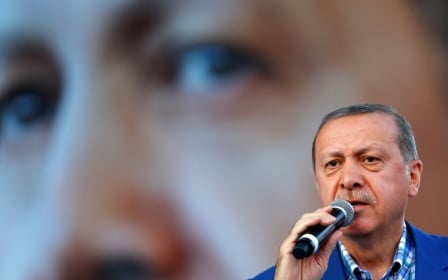