Majority of estimated 37 dead were from the village of Dacha-Suu, where the cargo plane damaged more than 40 houses 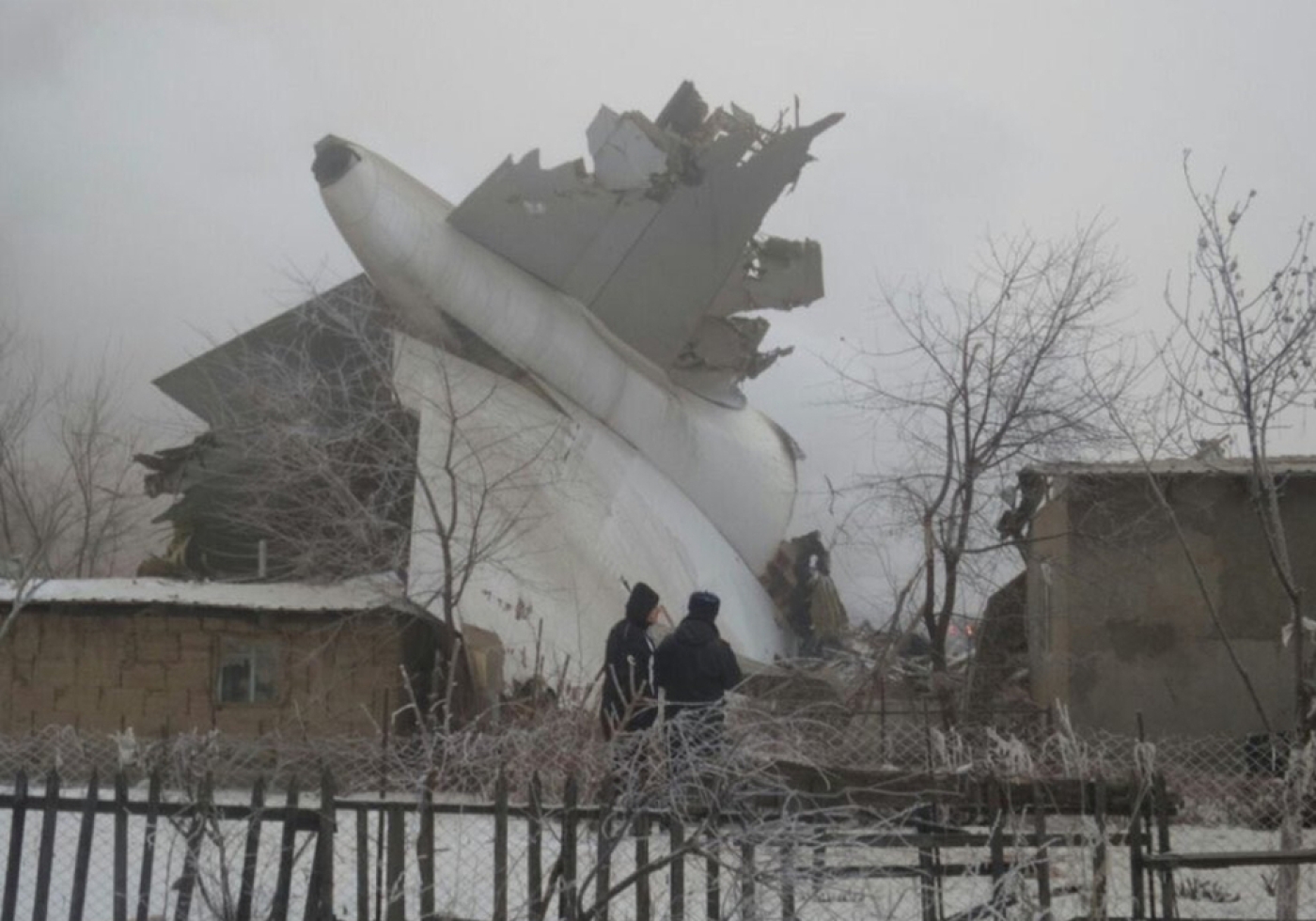 The majority of the dead were from the village of Dacha-Suu where the cargo plane hit at around 7.30am local time, a spokesman for the country's emergency services, Muhammed Svarov, told the AFP news agency.

The total number of dead "could be bigger" Svarov said, adding that authorities had launched a huge search and rescue operation.

"Major work is under way," Svarov said. "The damage to infrastructure in the village is significant."

An AFP correspondent said smoke was still thick in the area hours after the crash and small fires burned in different parts of the village, but emergency services had nearly extinguished them.

Zumriyat Rezakhanova, a resident of Dacha-Suu, said the plane fell "right on the homes" where residents were sleeping.

"My sister's home is badly damaged. Luckily she and her family survived," Rezakhanova told AFP.

At least four pilots on the flight, which was travelling from Hong Kong to Istanbul via Kyrgyzstan's capital Bishkek, were among the dead, the emergency services ministry said, with one pilot's body yet to be found.

More than 40 houses were damaged by the crash, according to the emergency services ministry.

"The plane crashed into the houses, it killed entire families," one witness told AFP.

"There's nothing left of the houses, people were killed with their whole family, their children. Many people were sleeping."

ACT Airlines, a Turkish cargo airline, said it owned the plane. Kyrgyz authorities earlier on Monday had stated that the aircraft belonged to Turkish Airlines, a claim the company denied.

The country's Manas airport has been closed and flights cancelled until evening at the earliest, airport authorities said.

Kyrgyzstan's prime minister, Sooronbai Jeenbekov, was heading a government commission to investigate the circumstances of the crash.

The Kyrgyz president, Almazbek Atambayev, cancelled his visit to China to return to Bishkek, according to Kyrgyz media. 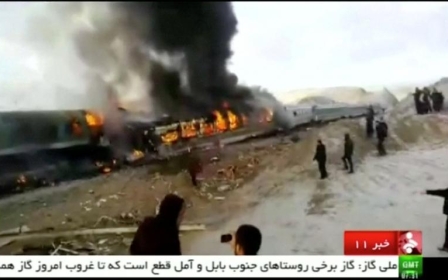