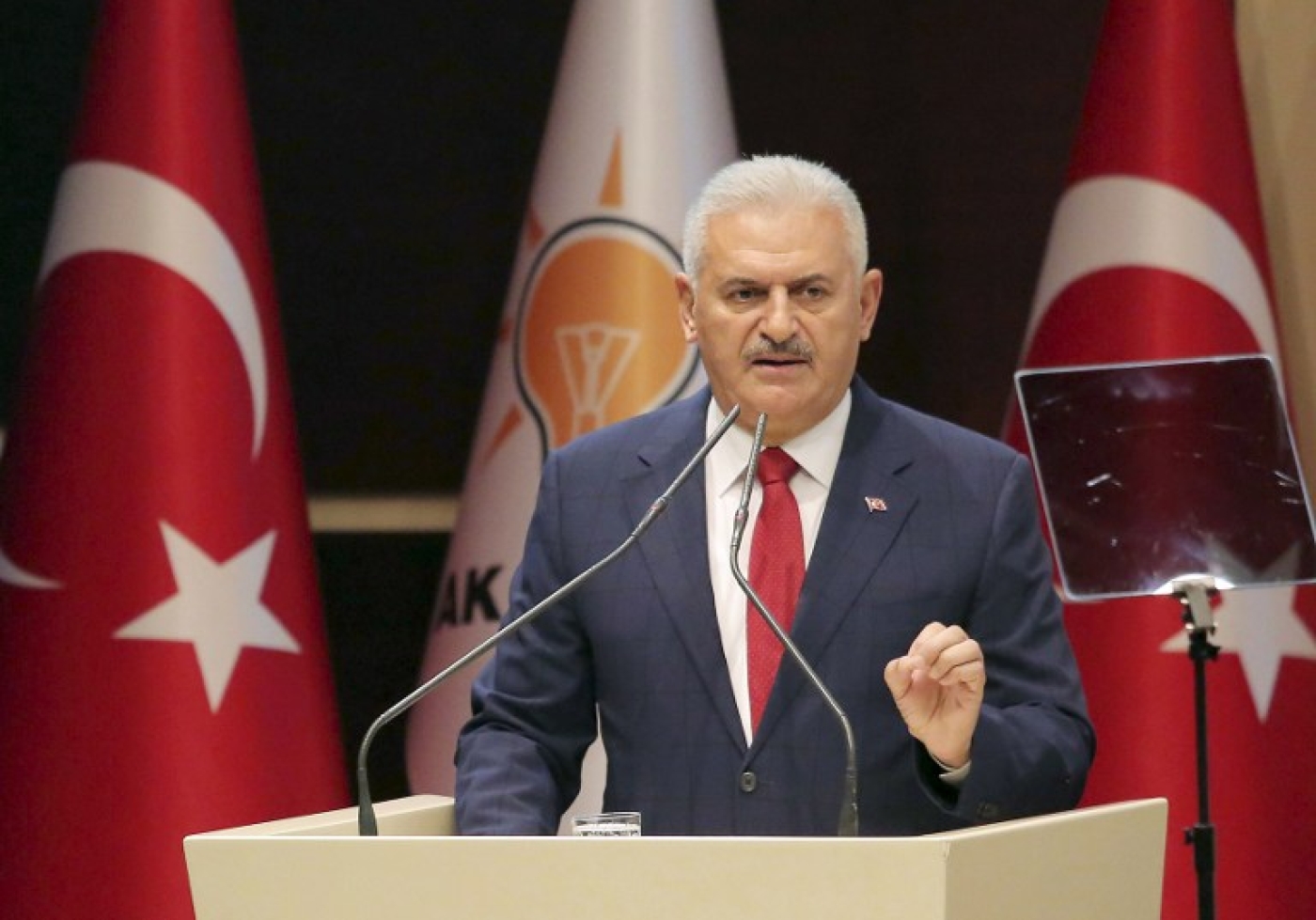 Turkish Prime Minister Binali Yildirim said on Wednesday that restoring normal relations with Syria was his government’s “greatest and irrevocable goal”, in an apparent shift in diplomatic tone by one of Syrian President Bashar al-Assad’s most intractable opponents.

Ankara cut off diplomatic ties with Damascus in September 2011 as Syria’s civil war began in earnest, and has long maintained that Assad must step aside as part of any peace deal.

But speaking on state television, Yildirim, who took office in May, said that Turkey needed to “increase its friends and decrease its enemies” in the region, citing recent diplomatic rapprochements with Russia and Israel.

“It is our greatest and irrevocable goal: developing good relations with Syria and Iraq, and all our neighbours that surround the Mediterranean and the Black Sea," said Yildirim, who is considered a close ally of Turkish President Recep Tayyip Erdogan.

“We normalised relations with Russia and Israel. I'm sure we will normalise relations with Syria as well. For the fight against terrorism to succeed, stability needs to return to Syria and Iraq."

Turkey also reached an agreement with Israel last month to restore diplomatic relations, six years after they were frozen following an attack by Israeli commandos on a Gaza-bound aid flotilla in which 10 Turkish activists were killed.

Turkey has been badly affected by the five-year conflict on its southern border, with millions of refugees pouring into the country, and both Kurdish militants and the Islamic State (IS) group carrying out attacks in Istanbul, Ankara and stirring unrest in the country’s restive southeast.

But officials in Ankara told news agencies that the comments did not signal any formal change of policy towards Assad.

“Turkey does not want to have problems with any countries in the region and emphasises the importance of ending terrorism as well as engaging in close cooperation for regional stability,” one anonymous official was quoted as saying by the Reuters news agency.

Ankara has also been considered one of the main backers of opposition rebel groups.

Ali Habib Mahmoud, who reportedly defected in 2013, was met at the airport by the Turkish army’s deputy chief of staff, Orient said.

Local media said that Mahmoud aimed to launch a new opposition force recruited from among officers who had defected from the Syrian army and members of the opposition Free Syrian Army. 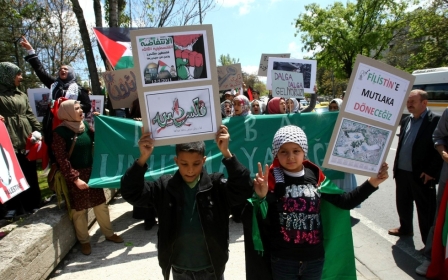 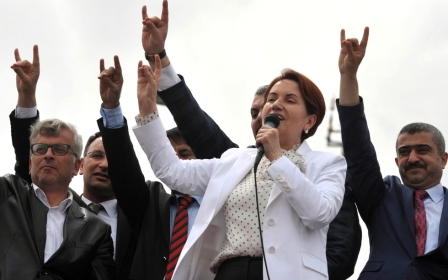