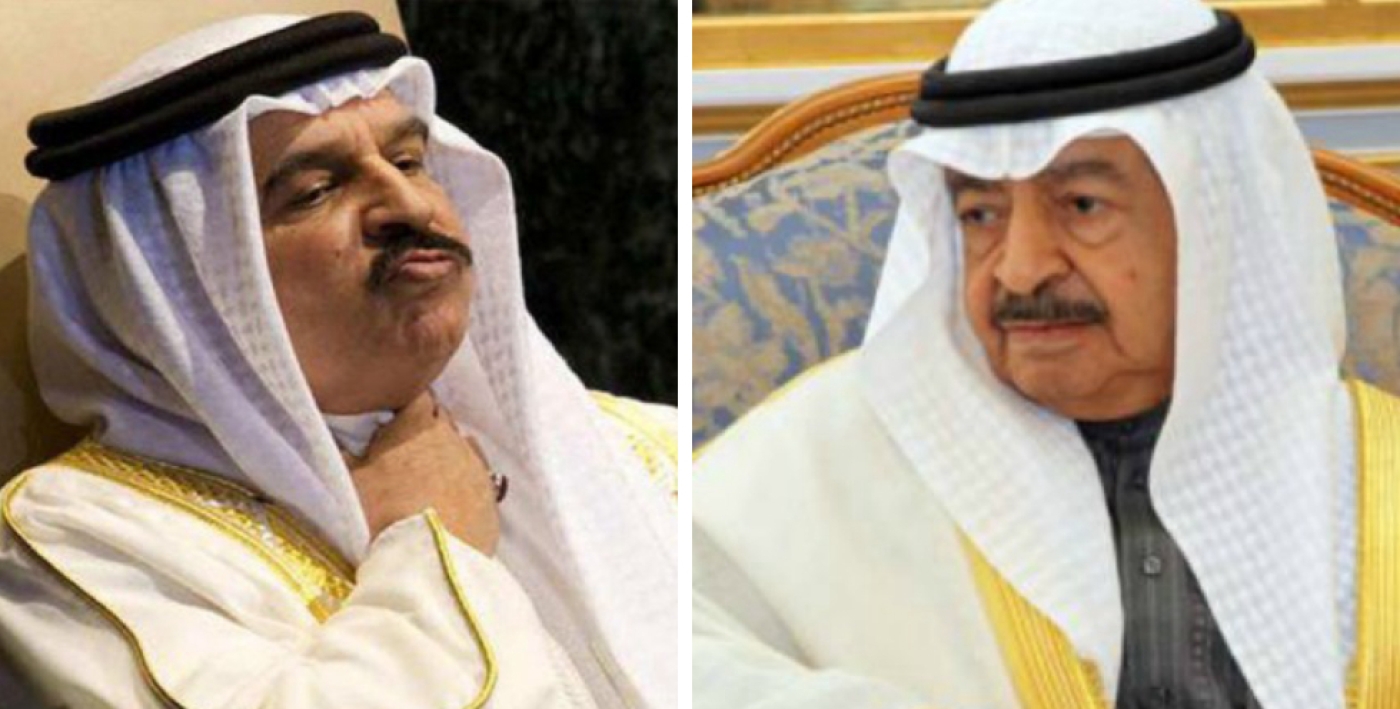 The United Arab Emirates and Saudi Arabia are reportedly pushing for upheaval in the government of Bahrain, as the emir and his long-serving prime minister jostle for influence in a battle that could define the kingdom's political future.

According to al-Quds al-Arabi, an Arabic-language newspaper based in London, King Hamad bin Isa is seeking to remove Sheikh Khalifa bin Salman Al Khalifa as prime minister after parliamentary elections due later this year

Khalifa has held the role since 1971 and is considered the strongest and most influential man in the country, and who has received staunch support from Sheikh Sabah, the emir of Kuwait, the late Saudi king Abdullah and his successor, Salman.

A Gulf diplomatic source told Middle East Eye that older Gulf leaders consider Khalifa to be Bahrain's real ruler and the guarantor of Sunni Muslim security, while they saw the emir as "weak".

But, according to the source, the younger, powerful crown princes of the UAE and Saudi Arabia, Mohammed bin Zayed and Mohammed bin Salman, are now siding with the Bahraini emir and wish to sideline his prime minister.

The source said bin Zayed was seeking more influence in Bahrain, and considered the emir a close friend and ally.

"As Saudi king, Abdullah objected to the elimination of Khalifa. King Salman and the emir of Kuwait also consider him the right man in the right place," the source said.

The UAE hopes to sideline the prime minister to gain more influence in the country, but Saudi Arabia still doesn't have a clear position, the source told MEE.

Adel Marzooq, a well-known Bahraini journalist who lives in London, said in a series of Twitter posts that the "violent and irresponsible" conflict in the halls of Bahraini power "is not a joke and it does not bode well. It is actually a serious development".

"The current signs indicate that there is a predilection in favour of a historic change in the position of prime minister after parliamentary elections at the end of the year.

"However, the decision has not yet been announced, or rather has not been agreed upon, particularly since it needs prior consultation from Saudi Arabia and the UAE."

According to Marzooq, "Prime Minister Sheikh Khalifa bin Salman relies on Saudi Arabia’s and UAE’s objection to this change, as he has close ties with King Salman and Sheikh Sabah, who may also intervene.

"He also relies on his status within the ruling family which protects him and further strengthens his position."

However, Marzooq said that "the new leaders Mohammad bin Salman and Mohammed bin Zayed are less likely interested in keeping the prime minister."

"The departure of Sheikh Khalifa bin Salman from the government would be a serious and important development, since he is undoubtedly the most prominent figure in the modern history of Bahrain," Marzooq said. 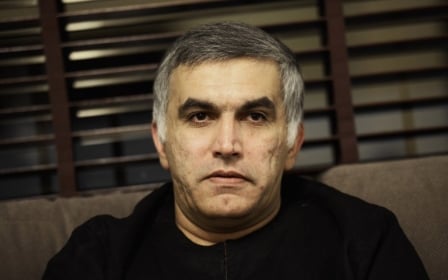