The court decision comes amid a reinvigorated crackdown on political opposition in the Gulf kingdom, activists say 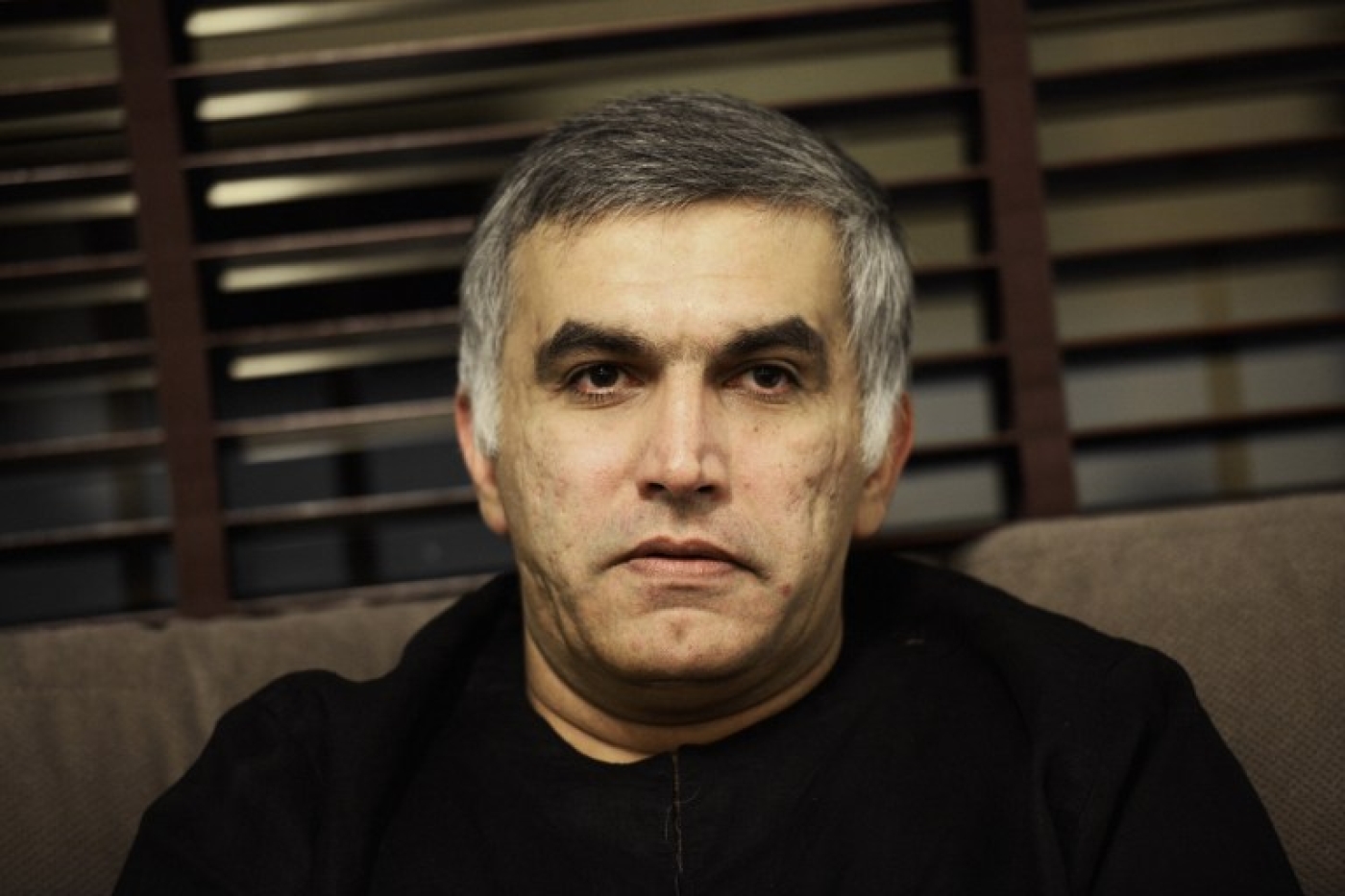 A Bahraini appeals court upheld on Tuesday a five-year prison sentence against prominent activist Nabeel Rajab, prompting denunciations of the Bahraini government’s crackdown against political opponents and human rights activists in the country.

Rajab, who heads the Bahraini Centre for Human Rights (BCHR), had been convicted of “publicly offending a foreign country” and “deliberately disseminating... false or malicious news” for tweets criticising the Saudi-led coalition - which includes Bahrain - for its actions in Yemen, where a war has raged on for more than three years.

He was also convicted for statements denouncing Bahrain’s treatment of prisoners.

Maryam al-Khawaja, of the Gulf Centre for Human Rights, told Middle East Eye that Nabeel "shouldn’t spend a day in prison, let alone getting sentenced to five years. But given the situation in the Gulf generally, it’s not too surprising, unfortunately.”

"This sentence on appeal to five years in prison for simple tweets confirms that the Bahraini authorities seek to silence @NABEELRAJAB - who is a political prisoner subjected to degrading treatment - at all costs" @dichristopoulos #FIDH pic.twitter.com/2PRrA7eq31

Only a day earlier, the Bahraini public prosecution had upheld the death sentenceagainst another Bahraini activist, Salman Isa, as well as life sentences for seven other Bahrainis and 10-year sentences for four more for involvement in the 2014 death of a police officer. All 12 were stripped of Bahraini citizenship.

“Salman was not allowed to meet his lawyer until the actual trial began. There is clear evidence that he has been subjected to torture in the prisons of Bahrain. We call for all charges to be dropped.”

According to Salman, more than 20 people currently stand on death row in Bahrain - a number the BCHR member claims is the highest in the country’s history.

Meanwhile, the public prosecution reported on social media on Sunday that an unspecified number of people had recently been sentenced to life imprisonment for attempted murder and destruction of property while participating in an anti-government protest in Diraz, which was the site of a government crackdown in May 2017.

“Bahrainis have political demands around achieving democracy, guaranteeing equal citizenship, rule of law,” Salman noted. “The majority of Bahrainis do not believe that democracy can be achieved through violence, nor can the government use force to stamp out the demands of the people.”

Since the eruption of an uprising in the country in 2011 - during which demonstrators demanded greater political freedoms and equal rights for all citizens regardless of religious identity - the Bahraini government has cracked down on political opposition, as human rights groups have denounced the use of military courts to try civilians, as well as the practice of torture, forced disappearance, and revocation of citizenship.

“In the past year and a half, we’ve been seeing a huge spike in death sentences, the use of life sentences, convicting people under the terrorism law, but also in the targeting of activists,” she stated, adding that 2017 saw the reinstatement of the death penalty in the Gulf monarchy after a seven-year moratorium.

“The Bahraini government doesn’t have any incentive to back down, because the political climate in the region only further reinforces this idea that they have immunity internationally and that they can get away with these things,” she added.

During a meeting with Bahrain's emir, Hamad bin Issa al-Khalif,a in May 2017, Trump affirmed that “there won’t be strain with this [Trump's] administration” and the Bahraini government, which hosts the US Navy Fifth Fleet. 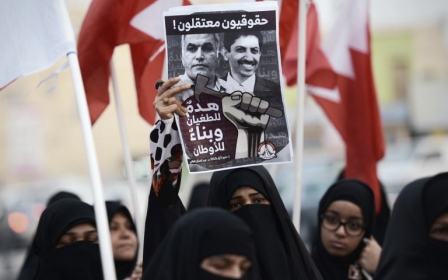