Ali Alaswad
Trump's show of support for Saudi Arabia sent a message: the US backs the repression in the Gulf. Expect violence in Bahrain to continue 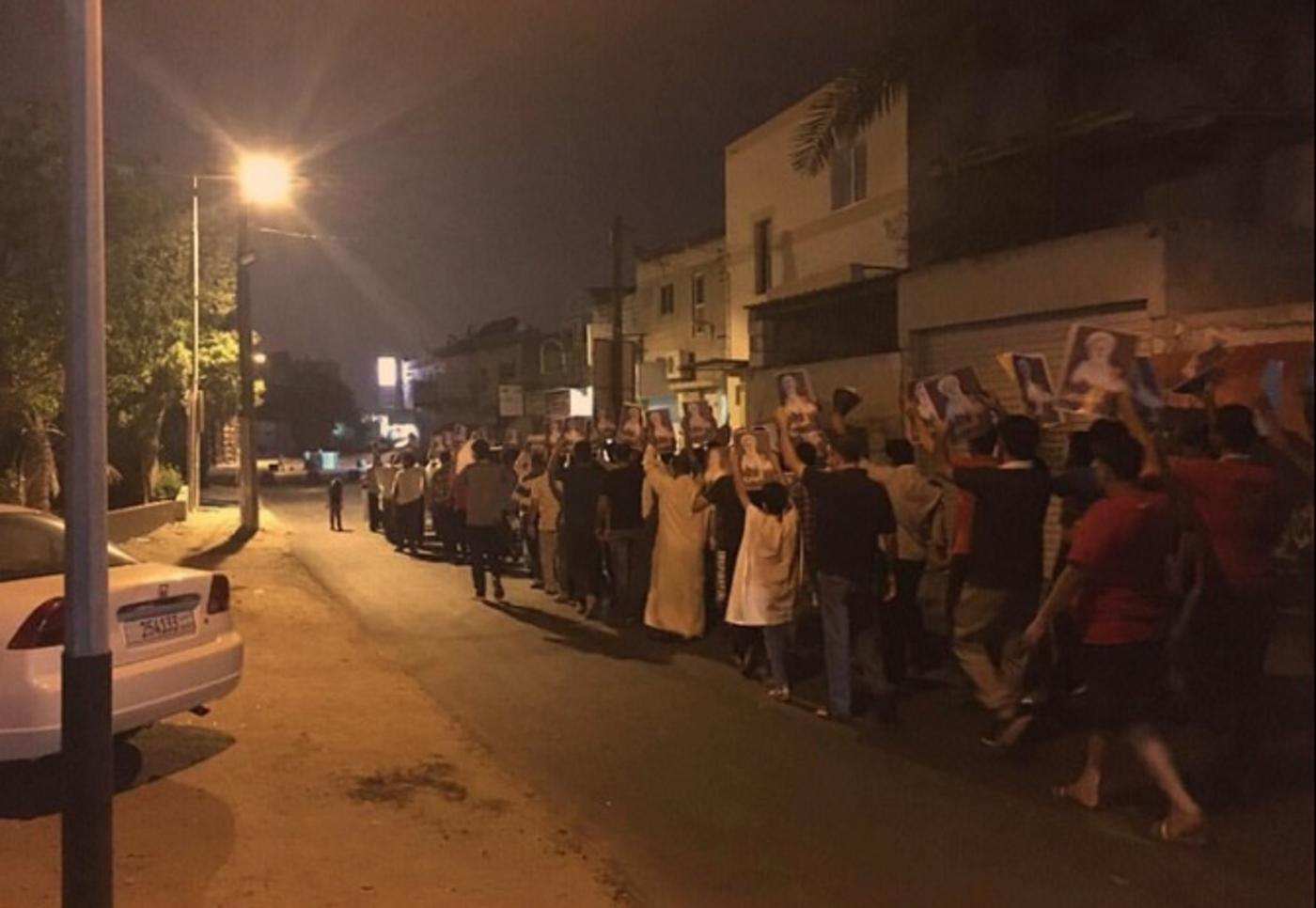 On Sunday, a Bahrain court sentenced Sheikh Issa Qassim, Bahrain's most prominent Shia figure, to a year in prison, suspended for three years.

It was a guilty verdict in a clearly politicised trial that was undoubtedly a travesty of justice, but there were fears that he would receive a much more severe sentence.

This marks the bloodiest day in Bahrain since the protests began in 2011. It is nothing short of a massacre

A small glimmer of hope after a torturous six-year struggle? Not in Bahrain.

Within hours, security forces armed with tear gas and shotguns entered the sheikh's hometown of Diraz, in an aggressive show of force.

On Tuesday evening, the Ministry of Interior announced that five “outlaws” – or simply protesters in normal terms – had been killed during this onslaught.

This marks the bloodiest day in Bahrain since the protests began in 2011. It is nothing short of a massacre.

In scenes grossly reminiscent of when the military cleared the Pearl Roundabout in 2011, the original location of Bahrain's "Tahrir Square", riot police fired tear gas and live ammunition at those who had gathered in Diraz this week in peaceful solidarity with Sheikh Qassim. The security forces killed a man, an apparent victim of bird shot, with images of his bloodied body circulating online in the aftermath.

It is now disturbing to learn of another four deaths.

As the situation continued on Wednesday, there were reports of hundreds injured, and at least 250 people in detention, as well as internet services being cut out.

After hours of clashes in Diraz, reports describe a full military-style deployment in the town with all sides of Sheikh Qassim’s home surrounded by armed personnel. It is unknown at this stage whether the forces will attempt to enter the house and arrest Sheikh Qassim.

By targeting Sheikh Qassim in this way, it is clear there are some in the ruling elite who want to provoke violence

The charges against Sheikh Qassim include accusations of illegally collecting funds, although this relates to religious charitable donations, common all over the world, and practiced in Bahrain for hundreds of years.

The fact that only now it has become something the authorities have chosen to act on underlines the politicised nature of the charges, designed to target a key representative of the entire Shia community in Bahrain.

When these charges were first announced, they were accompanied with an immediate move to strip Sheikh Qassim of his nationality. But at that point, there hadn’t been a trial or a guilty verdict. Now, with this arbitrary measure still in place, it is feared that the assault on Diraz is an attempt to forcibly deport the religious figure.

Even to the staunchest of supporters of the ruling family in Bahrain, it is difficult to see the reasoning in targeting the sheikh.

This is an individual who has remained apolitical throughout events since 2011, only calling for religious freedom to be respected in the kingdom.

But more than this, Sheikh Qassim has every single week in his religious sermons urged protesters away from a path of violence, calling for those who wish to protest to do so with both peaceful actions and slogans.

It is Sheikh Qassim who has done more than almost anyone to stop Bahrain’s slide into violence, sectarianism and tension.

So what can the authorities gain through this action? The outcome is a perilous situation for the entire country, and therefore the only serious conclusion to draw is that there are some in the ruling elite who want to provoke violence.

They believe that they have the military strength to defeat any renewed movement, even one that is prepared to use force. So they seek a quick solution by precipitating this crisis.

It is a strategy that causes chaos in both the long and short term. In the short term, it results in street-level violence, but in the longer run, it will create more enemies of the regime, alienate thousands, and teach a whole new generation that to be a Shia is to be a second-class citizen.

Clear message from US

But perhaps the most worrying aspect to all of this is the failure of the international community. There can be absolutely no coincidence at all that this latest repressive action follows the trip of the US president to the Gulf.

The public show of support to Saudi Arabia extends to its neighbour Bahrain, whose ruling elite is nothing more than an extension of Riyadh.

To witness such violence immediately following the visit of the president sends one very clear message: Trump backs the repression of democracy in the Gulf.

These are worrying times. An unrestrained hard-line rule in Bahrain, coupled with the tacit support from vital international players, suggests the sort of violence Bahrain is currently witnessing will continue.

The message to Bahrain, the US, the UK and others with a stake in the future of the country must be fundamentally understood: the security solution is no solution.

What lies at the end of this path is a destroyed country, an endangered region, sectarianism and hatred. And haven’t we’ve had enough of that in the Middle East?

- Ali Alaswad was elected to Bahrain's parliament in October 2010, but resigned in February 2011 in response to the government's crackdown on peaceful democracy protesters. After his home was targeted by security forces, he left Bahrain and now resides in London where he continues his political work to achieve a democratic Bahrain.

Photo: This week, Bahraini protesters and supporters of Sheikh Qassim demonstrate against the attacks in Diraz (Twitter/@LuaLuaTV) 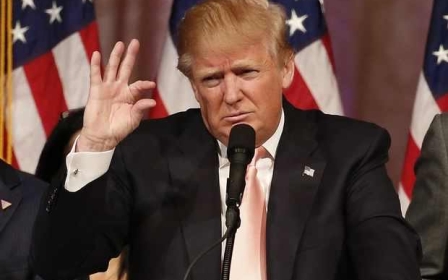