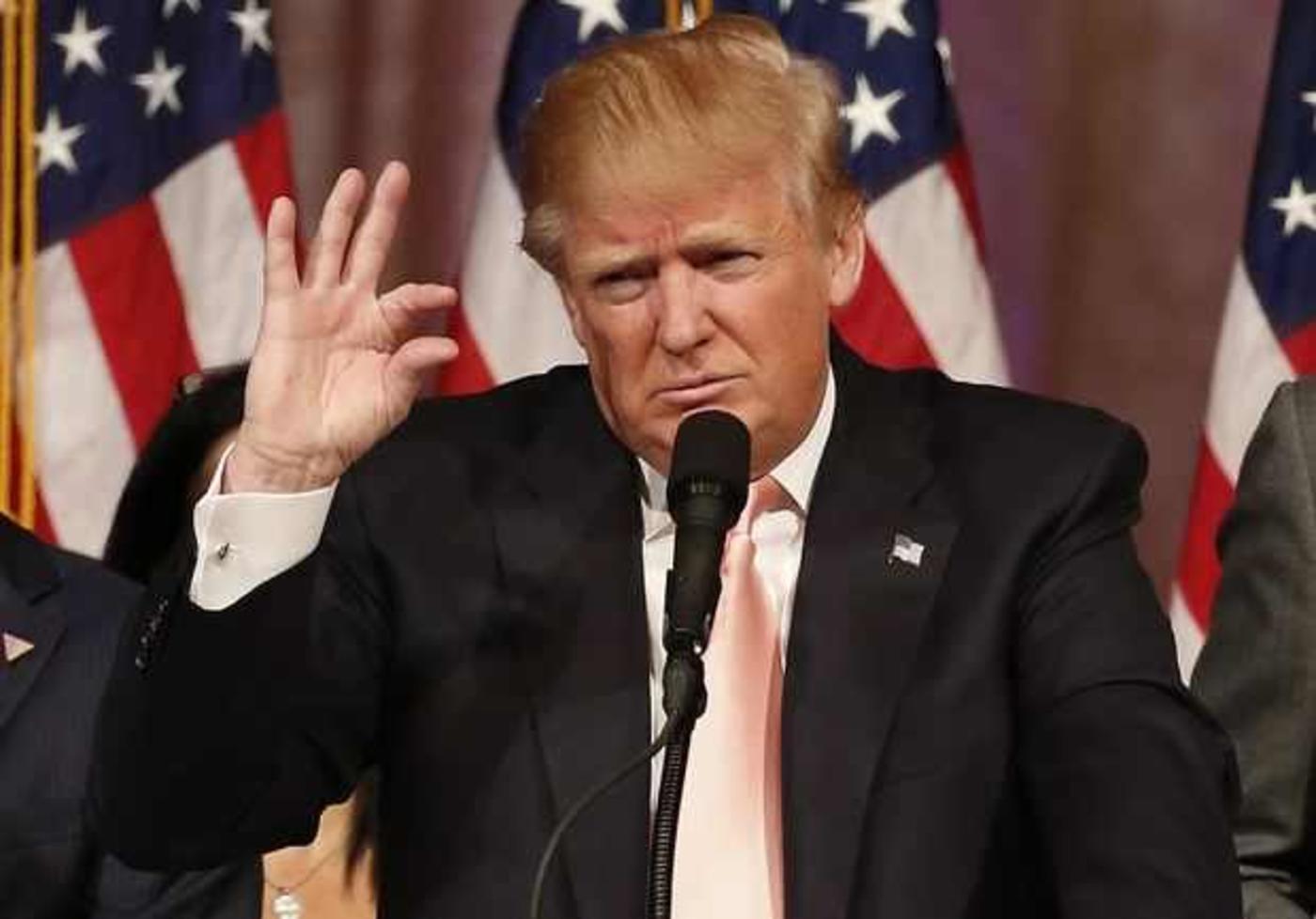 Five billion dollars, 19 fighter jets and some armaments, representing less than a thousandth of the US GDP and around 12 hours of the government’s operating budget.

For the Trump administration, that’s the cost of human rights in Bahrain.

Less than a week after Bahrain’s foreign minister met with Secretary of State Rex Tillerson – and perhaps, more importantly, the president and CEO of Lockheed Martin – the US decided to lift Obama-era human rights conditions on a pending F-16 sale to the Arab Gulf kingdom.

The Bahraini foreign ministry’s readout from the 24 March meeting effectively summarises the likely motivations behind the change: both countries “share a strategic alliance and … the kingdom of Bahrain is considered a major non-NATO ally with deep-rooted business interests that are expanding under the [US-Bahrain] free trade agreement".

Though this formulation certainly indicates what Bahrain and Lockheed get from the deal – military might and legitimacy for the former, profits and desperately needed F-16 orders for the latter – it’s substantially less obvious how US foreign policy interests are served by abandoning key leverage in order to force the sale.

Chairman of the Senate Foreign Relations Committee, Bob Corker, a key cheerleader for the State Department’s move, says arms sales are no place for human rights restrictions, arguing they would be “counterproductive” to American security cooperation and strategic interests.

The State Department has so far been silent on the new terms of the transfer, but it’s reasonable to assume that it will justify the decision as part of Trump’s much-touted – if little understood – plan to defeat “radical Islamic terrorism”.

Yet, of some 17 active F-16s already operated by Bahrain, just two have been deployed as part of the anti-Islamic State (IS) group coalition in Syria – and they reportedly haven’t launched a single air strike since 2015.

Instead, Bahrain’s military has been preoccupied with the Saudi-led war in Yemen – an unmitigated humanitarian disaster that by all accounts has strengthened, rather than undermined, extremist groups like IS and Al-Qaeda in the Arabian Peninsula (AQAP). As a Reuters investigation put it: “One unintended consequence of the war in Yemen ... [is that] Al Qaeda now runs its own mini-state.”

So it’s rather unlikely that 19 more fighter jets will allow Bahrain to defeat terrorism. To quote Senator Corker, it might even be counterproductive.

Ironically, while some policymakers in Washington stubbornly advance such arguments for the sale, leaders and activists that have directly worked to combat extremism and promote sustainable security responses languish in Bahraini prisons.

Nabeel Rajab, president of the Bahrain Center for Human Rights and one of the most prominent human rights defenders in the Middle East, has been detained since June 2016 for tweeting about the disastrous consequences of the Saudi-led intervention.

Rajab was arrested for expressing concern about the increasingly extremist character of the Bahraini security apparatus, calling it “the first ideological incubator” for more than 100 personnel who’ve defected to join IS

Two years earlier, he was arrested for expressing concern about the sectarian and increasingly extremist character of the Bahraini security apparatus, calling it “the first ideological incubator” for more than 100 personnel who’ve defected to join IS.

Rajab’s tweet followed a YouTube clip, posted by a former Bahraini police lieutenant, urging his countrymen to fight with the militant group. The government later stated that the official was fired for “failure to appear at work”. Other commentators have observed a “direct link between IS and Bahrain’s security services".

Additionally, the security apparatus is virtually closed to Bahrain’s majority Shia Muslim population and is disproportionately staffed with foreign-born recruits, often with poor discipline and limited Arabic language skills. At least 18 percent of the Royal Bahraini Air Force, for example, is made up of Pakistani nationals.

These same security institutions – coupled with Bahrain’s deeply flawed judicial system – have both systematically discriminated against the Shia community and moved to crush any criticism of the government.

In the summer of 2016, Bahraini authorities arrested or judicially harassed dozens of Shia religious leaders and stripped the leading cleric, Sheikh Isa Qassim, of his citizenship. The courts additionally dissolved Al-Wefaq, the largest opposition group, and affirmed a prison term for its leader, Sheikh Ali Salman.

The US State Department itself – albeit the previous administration’s State Department – issued statements criticising all three of these moves. In fact, creating space for the opposition to organise after Al-Wefaq’s dissolution was reportedly one of the key conditions just dropped from the F-16 sale.

Now, since the beginning of 2017, Bahrain has seen an unprecedented wave of repressive measures, including the restoration of arrest powers for the country’s secret police; the execution of three torture victims forced to make false confessions; judicial proceedings to dissolve the remaining major opposition group, Wa’ad; a constitutional amendment allowing military courts to try civilians; and intensified reprisals against activists’ families.

On the same day that Bahrain’s foreign minister met with Lockheed Martin, a demonstrator who was shot in the head by the authorities died of his wounds – he was 18 years old.

These are the security institutions President Trump is now set to equip.

As I initially pointed out in the early days of the new administration, Trump’s supposed business acumen could play well with Gulf leaders’ proclivity for transactional politics, and his professed commitment to “pursue a new foreign policy that finally learns from the mistakes of the past” promised to put the US back in control of an increasingly reckless GCC security strategy.

But despite Trump’s alleged core competency – deal-making – this move to delink human rights from American weapon transfers defangs our best bargaining position to secure real stability in a tumultuous region.

Moreover, the decision to abandon reform incentives in order to placate an irresponsible ally – so early in the administration’s lifespan – not only gives Bahrain the green light to continue down a dangerous path of repression, it also signals to the world that America caves quickly on even its basic principles.

That’s not an artistic deal – in fact, it’s barely a deal at all.

- Husain Abdulla originally from Bahrain, is the founder and executive director of Americans for Democracy and Human Rights in Bahrain. He has a Master's degree in Political Science and International Relations from the University of South Alabama. 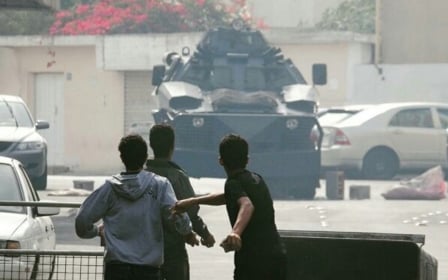