Army chief told Algerian counterpart he would end 'Obama experiment' and get back to 'business as usual', according to details of meeting 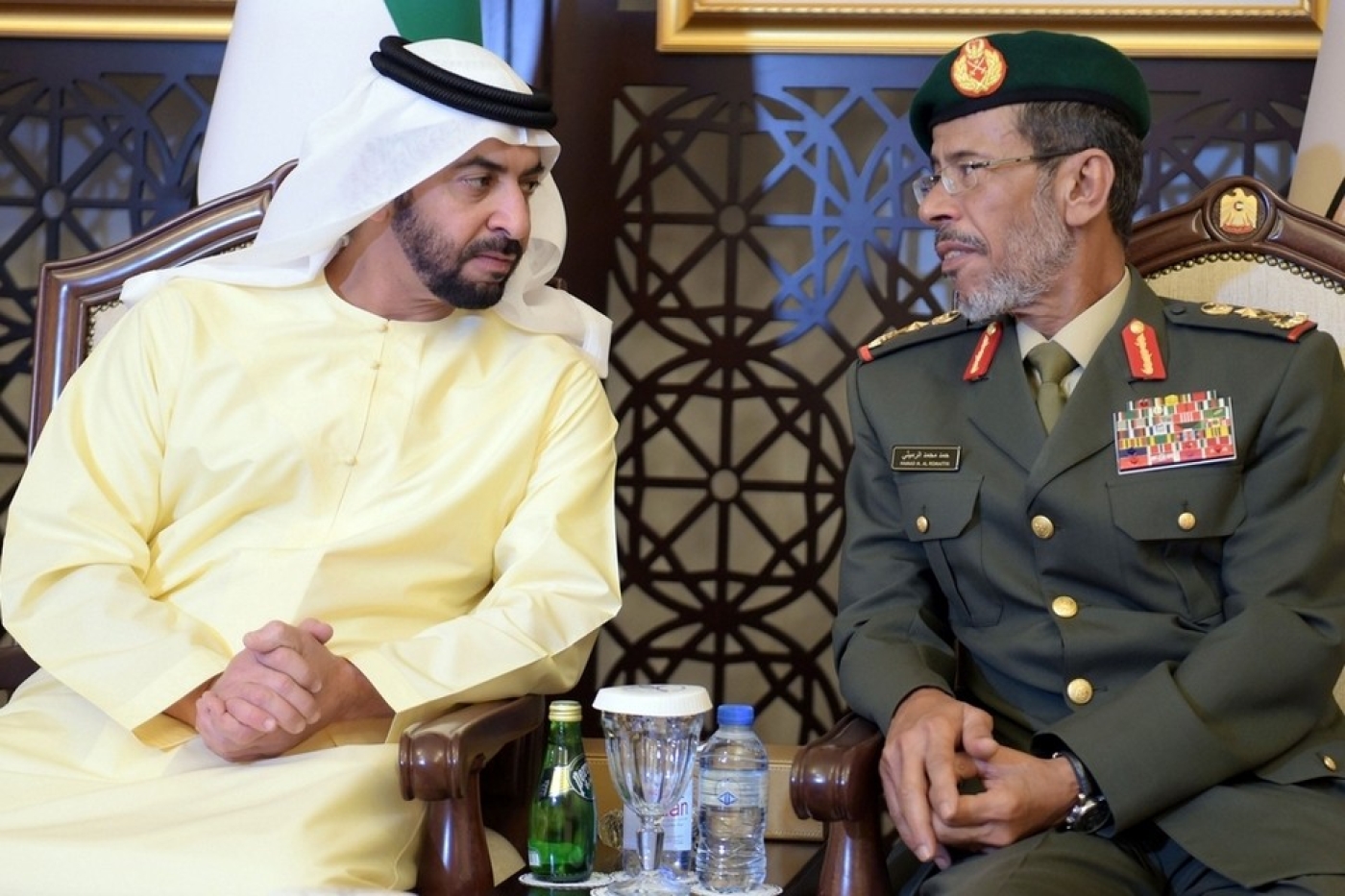 The United Arab Emirates is seeking to end Tunisia’s democratic transition and return the country to authoritarian rule, according to details of a meeting between top military officials from the Gulf state and Algeria.

The latest revelations, from a high-level Tunisian source, come after Middle East Eye reported that the UAE had threatened to destabilise Tunisia because President Beji Caid Essebsi rebuffed an approach from Abu Dhabi to repress Tunisian Islamist movement Ennahda.

The high-level source told MEE on condition of anonymity that UAE made its intentions known when the respective heads of the Algerian and Emirati armed forces met at the Dubai air show on 9 November.

Chief of Staff for the UAE Armed Forces Lieutenant General Hamad Mohammed Thani al-Rumaithi told Algeria’s military head Lieutenant General Ahmed Gaid Salah: “Soon the ‘Obama experiment’ will be finally dealt with permanently and we can go back to business as usual.”

The official Algerie Presse Service reported the meeting and said the two generals “assessed the level of military co-operation between the two armed forces”. There was no mention of the Tunisia discussion.

The Obama experiment is a reference to continuing US support for Tunisia in its transition to democracy since a 2011 revolution overthrew long-time authoritarian leader Zine El Abidine Ben Ali.

News of an Emirati plan to undermine the Tunisian democratic transition is likely to upset its American allies, which view Tunisia as the only success story to come out of the "Arab Spring" uprisings.

Earlier this year the US made Tunisia a major non-NATO ally and President Obama pledged to send Tunis £134.4mn aid in 2016 – but this bill is stuck in the Senate, which has only approved $86.9mn.

In November US Secretary of State John Kerry visited Tunis to announce $500mn in loan guarantees for Tunisia in exchange for economic reforms and said: “The eyes of the world are on Tunisia and America wants Tunisia to succeed.”

The Emirati military chief told his Algerian counterpart about the plan to destabilise Tunisia believing the two countries had a shared interest in managing Tunisia’s political changes.

However, after Algeria’s long-time intelligence chief was recently replaced, policy priorities in Algeria have shifted to a focus on securing borders, particularly with Libya, where militancy has grown and the Islamic State (IS) group emerged amid an ongoing civil war.

With Algiers no longer looking to get involved with Tunisian politics, General Salah told General Rumaithi: "Tunisia is a red line and any destabilisation will be seen as a threat to Algerian national security."

Unidentified Algerian officials passed the message to Tunis after the meeting in Dubai, although it has not been made clear whether Abu Dhabi has done anything practical to back up their threat.

Rumours of Emirati political interference in Tunisia circulated earlier this year when local journalist Sofian Ben Farhat, who claims to be a close confidant of President Essebsi, said the UAE had tried to get the president to seize power from Ennahda before his election last December.

Farhat said the UAE had offered funding to Essebsi if he repeated "the Egyptian scenario" in a reference to Abu Dhabi’s financial support for the 2013 military coup in Cairo, which saw elected president Mohamed Morsi replaced by then army chief Abdel-Fattah al-Sisi, who has since led a far-reaching crackdown against his predecessor’s Muslim Brotherhood movement.

The offer was turned down and President Essebsi's Nidaa Tounes later formed a multi-party coalition government including Ennahda and, as Middle East Eye reported last month, this is said to have led Abu Dhabi to seek a change in Tunisia's leadership. 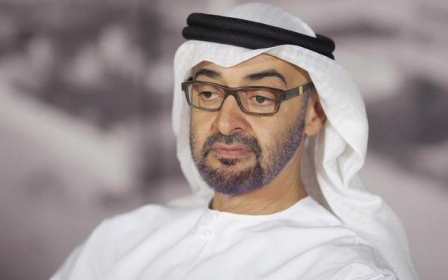